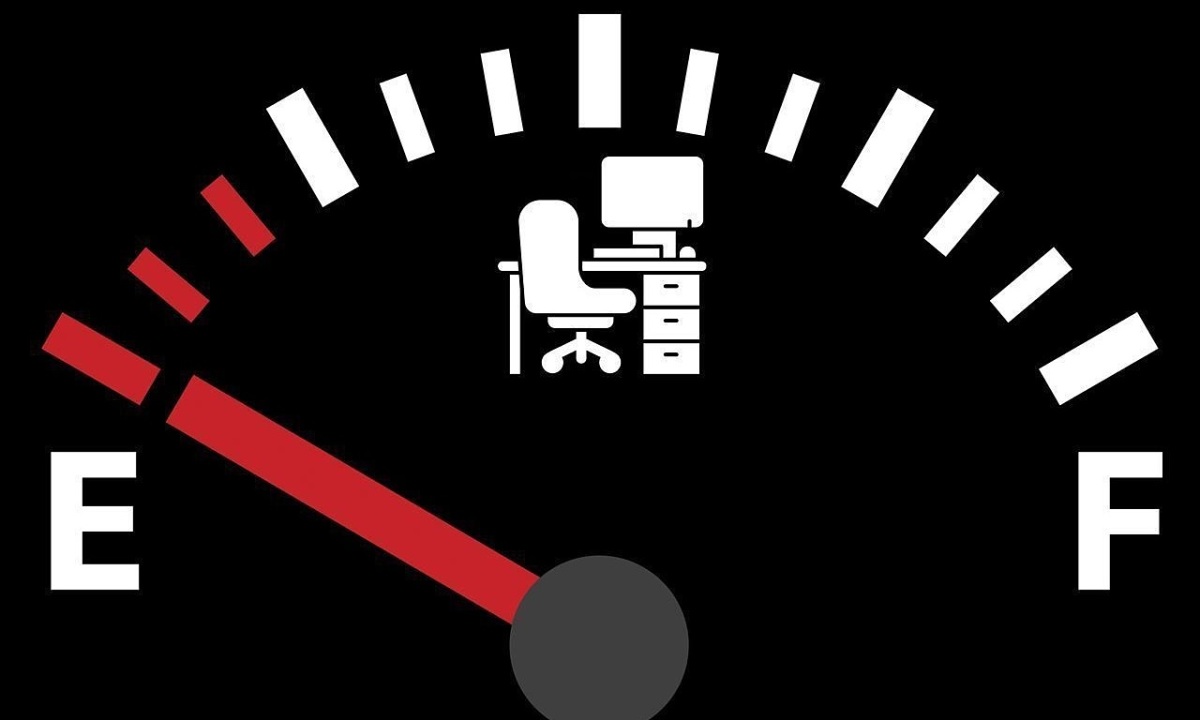 The increase in gasoline prices has caused many companies in the US to choose as gifts, to entice employees not to quit.

The average price of gasoline in the US hit the threshold of 5 USD a gallon (3.79 liters) in June, at the same time when the number of employees returning to the office in major US cities reached the highest level (44%), from when Covid-19 broke out. Discussions about rising gas prices and the cost of living are all over the office.

Ms. Gluyas considered giving bonuses to employees, helping them reduce gas costs, but ultimately chose to increase the salary of all employees by 6% because she thought this was the best way. “Things are getting stressful for workers,” the female manager said.

Other employers are also trying to increase salaries and bonuses to retain employees. Driftwood Garden Center, a 100-employee retailer near Naples, Florida, began adding $30 and $50 in employee payslips for gas. The company has also increased benefits by 20-30% in previous months.

“We have to do that if we don’t want to lose qualified employees,” said Craig Hazelett, chief executive officer of Driftwood Garden Centre.

Since the price of gasoline has increased, Chase Griffine, a project manager for a company in Dallas, Texas, has not dared to refill the tank. Griffine filled the tank with $55 a day ago, but now it’s less than $40, and the company is planning to increase the number of working days in the office from July.

“There are some complaints about having to go to the office three days a week, but at least we’ve just announced that we’ll get a $300 gas refill card when inflation is high,” he said.

Randall Stremmel, president of environmental technology company Pittsburgh Minerals, said 35 market survey workers are reimbursed 58.5 cents per mile for work, but the group still complains when it comes to costs. get a raise.

But some other businesses are delaying or canceling policies for workers to return to the office, encouraging telecommuting to cut costs.

Jennifer Ellis CEO of Cosmetic Specialty Labs Inc., a 60-employee cosmetics and pharmaceutical manufacturer based in Lawton, Oklahoma, tells employees who live far from the company (more than 40 kilometers) to increase number of working days at home. While employees in the marketing and sales departments can choose to work from home and two days in the office.

Although not all companies are adopting remote working. For example, about 80% of SuperGraphics LLC employees have to work directly at the printing plant in Seattle, Washington state, causing the company to develop a formula for paying gas mileage. Also add an allowance of $1.5 per gallon of gas, to each paycheck.

Reid Baker, president of SuperGraphics, said the company is also considering giving away bus passes to workers who don’t drive and implementing cost-of-living increases for all employees. “We’re doing everything we can to keep employees, but there’s still a limit on payouts,” he said.

On the other hand, some executives worry about a potential recession. Evan Cohen, president of Quality Marble & Granite in Ontario, California, has paused the plan to support gas for employees and focused on finding solutions to avoid layoffs if a recession occurs.

The manager is now trying to provide health insurance and retirement savings benefits to all employees, as the cost of the product has increased by nearly 50%. “I want to raise wages and give bonuses, but it’s more important to make sure employees don’t lose their jobs,” Cohen said.

Minh Phuong (According to WSJ)