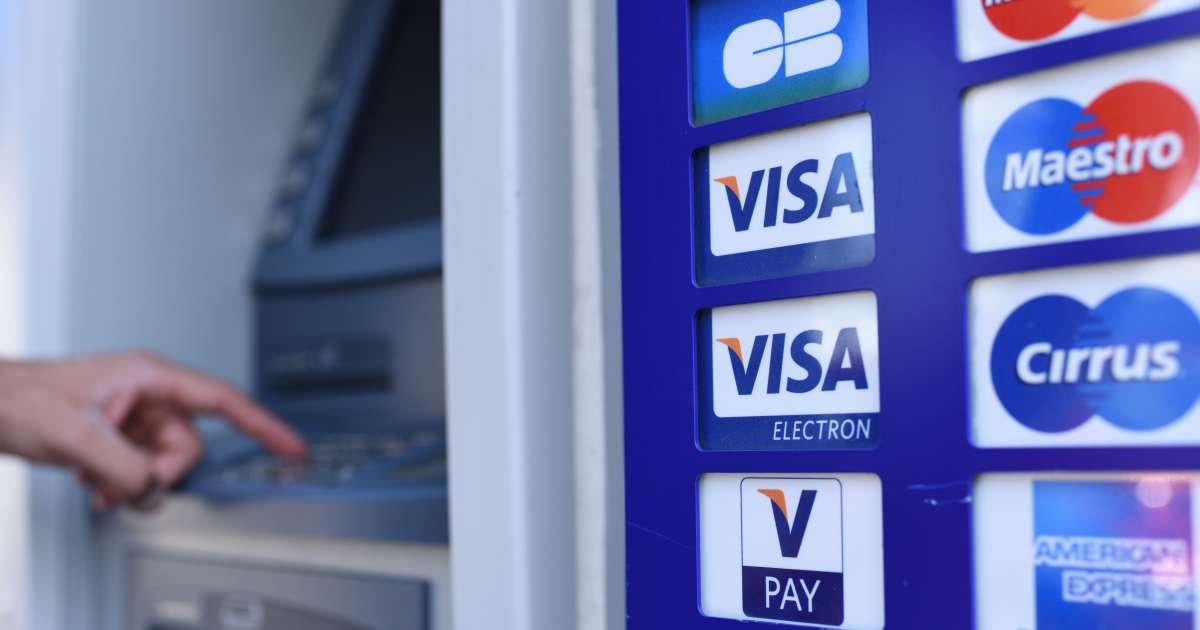 The year 2020 ends very oddly economically. It will have recorded the strongest recession since the end of the Second World War, with in France a drop in activity of 9% according to INSEE. And yet, corporate bankruptcies have not increased at all. On the contrary. They are down 34% over the year. The explanation, we know it well: massive state aid. It supports the salaries of shops in administrative closure, with partial unemployment; it defers the payment of social and fiscal charges; it guarantees business loans, the famous PGEs; it provides assistance in hard and soft currency through the Solidarity Fund …

The banks made a lot of provisions in the first half of the year to guard against possible delinquencies, but in the end they did not really need them yet. And they end 2020 on a rather positive note. Enough to make them want to head office for the European Central Bank (ECB) so that it authorizes them to pay dividends again to their shareholders.