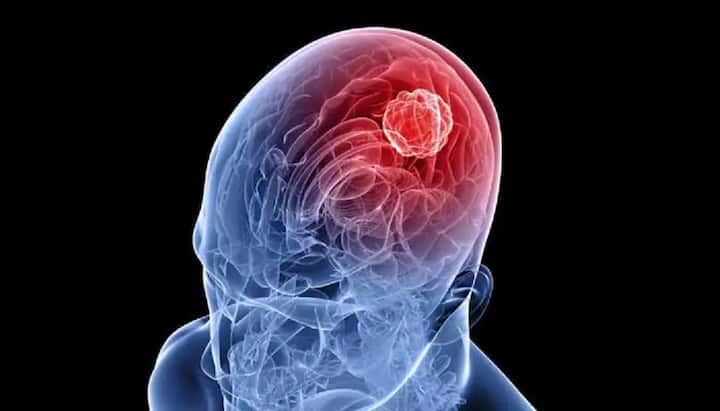 Brain tumor Causes: Evidence gathered in the UK Million Women Study on Cellular Telephone Use and Brain Tumor Risk, published online on March 29, 2021 in the Journal of the National Institute of Cancer, confirms that cellular telephone use under normal circumstances may lead to brain tumors. does not increase the incidence of

During 1996-2001, 1.3 million women born in 1935-1950 were included in the study. Questions on cellular telephone usage were first asked in Medine Year 2001 and again in Medine Year 2011. All study participants were followed through record linkage from the National Health Service database on death and cancer registration (including non-malignant brain tumors).

During the 14-year follow-up of 7,76,156 women who completed the 2001 questionnaire, a total of 3268 brain tumors were registered. The adjusted relative risk was 0.97 for ever versus never cellular telephone use for all brain tumors, 0.89 for glioma, and 1.0 for meningioma, pituitary tumor, and acoustic neuroma.

No statistically significant associations, as a whole or of tumor subtype, were found for daily cellular telephone use or for at least 10 years of cellular telephone use, compared to occasional phone users . There were no statistically significant associations with talking at least 20 minutes per week or at least 10 years of use, using 2011 as a baseline. For gliomas occurring in the temporal and parietal lobes, the parts of the brain most likely to be exposed to radiofrequency electromagnetic fields from cellular telephones, the relative risks were slightly below 1.0.

Also read: Smartphone: These smart smartphones from companies like Samsung, Motorola come in the range of Rs 15000