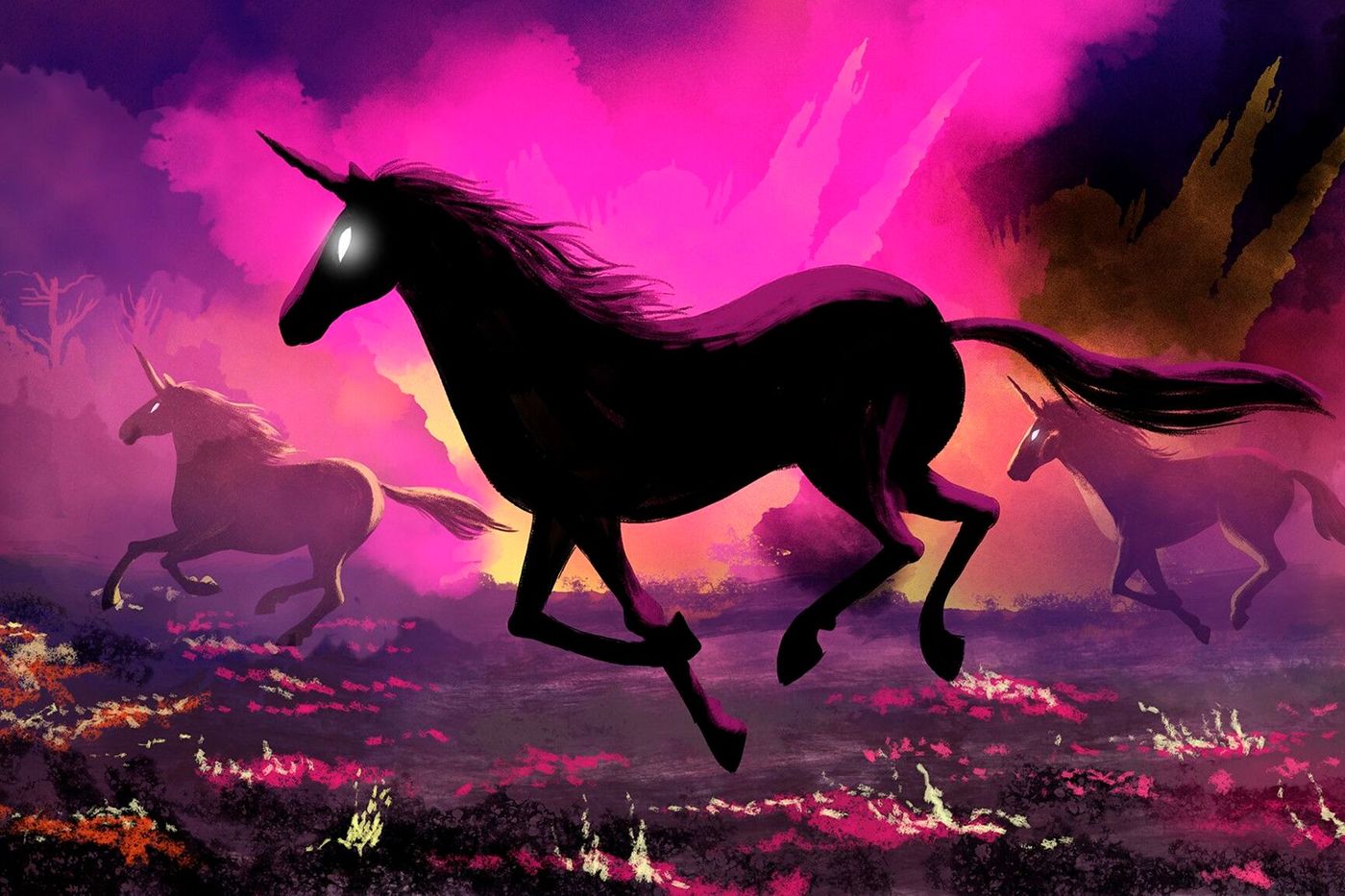 “We are still and always the mickeys of the cinema!». Didier Brunner fumes. Pillar of French animation cinema to which he gave the saga Kirikou Where Ernest and Celestinea sequel to which is presented this week at the Annecy Festival, he is nevertheless the lucky co-producer of summit of the gods. This brilliant adaptation of Jirô Taniguchi’s river manga on the quest of Japanese mountaineers won the César for best animated film at the end of February.

But, when receiving the trophy, neither Didier Brunner nor Damien, his son and partner, could only say a few words. Believing the speech was too long, the master of ceremonies pulled the lectern in order to make the public laugh at the expense of these brave animation craftsmen, completing a long journey of 7 years of work… Not enough to make one scandal, but the sequence left traces in the profession, which saw in it one more sign of the disrepute, even contempt, shown by ” the big family of the 7th art ” from his view.

” We wanted to be the messengers of an increasingly strong, daring, creative industry that is hiring more and moreadds Damien Brunner: French animation employs nearly 10,000 people today, compared to 5,000 7 years ago. »

BLOG: Didier and Damien Brunner, what they couldn’t say to the Césars

This feeling of ghettoization increased during the last Cannes Film Festival, where only one French animated feature film was shown in the official selection, The little Nicolas, by Amandine Fredon and Benjamin Massoubre. Also in competition at Annecy this week, this very pretty animated tribute to the creators of the young schoolboy was not the only one to claim to be screened on the Croisette.

Two feature films intended for an adult audience, Blind willows, sleeping womana promising adaptation of short stories by Murakami by Pierre Földes, and Unicorn Warsa monstrous but virtuoso fable by the Spaniard Alberto Vazquez, were on the waiting list before being rejected. “Cannes does not like animation. Is it still worth sending them movies?», muttered Nicolas Schmerkin, co-producer of Unicorn Wars.

Jérémy Clapin, whose I lost my body (broadcast on France 4 Monday June 13) won the Critics’ Week grand prize in 2019 and the César for best animated film the following year, puts forward an arithmetical argument: ” As it is very difficult to produce ambitious works, there are fewer of them, and so are the cuvées. » According to Michel Ocelot, creator of Kirikou which presents its new film in Annecy, it is also a question of generation: “The decision-makers should be younger, they grew up with Disney and nothing else. They haven’t corrected since.. »

“Animation is the big sister of cinema”

For Marcel Jean, artistic delegate of the Annecy Festival, “ it’s not so much that Cannes despises animated cinema, but (it is) rather the sign of an overwhelming domination of fiction feature films, which occupy the entire stage of generalist festivals. It is the same in Venice and Berlin, and the documentary also pays the price. »

And yet! Invented by Émile Reynaud three years before the cinematograph of the Lumière brothers, “animation is the big sister of cinemarecalls Cécile Noesser, a sociologist specializing in the question (1). Animated productions are taken very seriously thereafter: Sergei Eisenstein devoted a book to Disney cartoons, which he considered an alter ego. New Wave critics went on to praise Tex Avery’s cartoons». It was at the Cannes Film Festival in 1985 that the term animation cinema was born, under the pen of André Martin, critic for Cinema notebooksin order to anchor it in the 7th art and to clearly distinguish the different techniques it covers: cartoon, animation of puppets or modeling clay, etc.

Paradoxically, it is the establishment by Jack Lang in the 1980s “from a real policy of support for this art, considered from an economic point of view as a sector of a cultural industry, that the misunderstanding about animation arisescontinues Cécile Noesser. While the profession, like Jean-François Laguionie, René Laloux or Michel Ocelot, fought to bring to life an auteur cinema open to all audiences, the king format became that of the animated series for young people. »

Michel Ocelot confirms that ” the curse “ touch it again: “They engraved on my forehead with a hot iron: filmmaker for children. But it’s my Trojan horse to reach adults too. They come without armor and I touch them. »

Reach out to the 7th art

Things are moving in the right direction, however, according to Marcel Jean, but “at the speed of continental drift…”citing the example of Flee – a Franco-Scandinavian co-production for teens and adults recounting the journey of exile of an Afghan refugee – which was nominated three times for the Oscars this year. The film released in theaters on August 24, after its recent broadcast on Arte, “this strong signal will have to be translated into cinema tickets, because adult animation is struggling to capitalize on its few successes, Waltz with Bashir, Persepolis Where I lost my body. »

Not wanting to pose as a victim, the profession wishes to reach out to the 7th art by multiplying initiatives, such as that of Emmanuel-Alain Raynal, of the Miyu company, which will announce in Annecy a partnership with the Cinémathèque for screenings of auteur films from its catalogue. Or the label for teen-adult animated films launched in September by the French Association of Animation Cinema, which is accompanied by workshops to train exhibitors in these singular films. But cinema films, above all.

Back to normal for the 46th edition

– The Annecy Animation Film Festival resumes, from June 13 to 18, with a more normal edition, after the totally virtual 2020 edition, and that of 2021, both online and on site but in small groups .

– This 46th edition is marked by the strong comeback of the Americans, but the absence of the Chinese and Russians. A Ukrainian delegation will be present on the market and will present a selection of short films.

– Among the ten feature films in official competition, many are marked by a historical and documentary dimension, as was the case last year or in 2018.