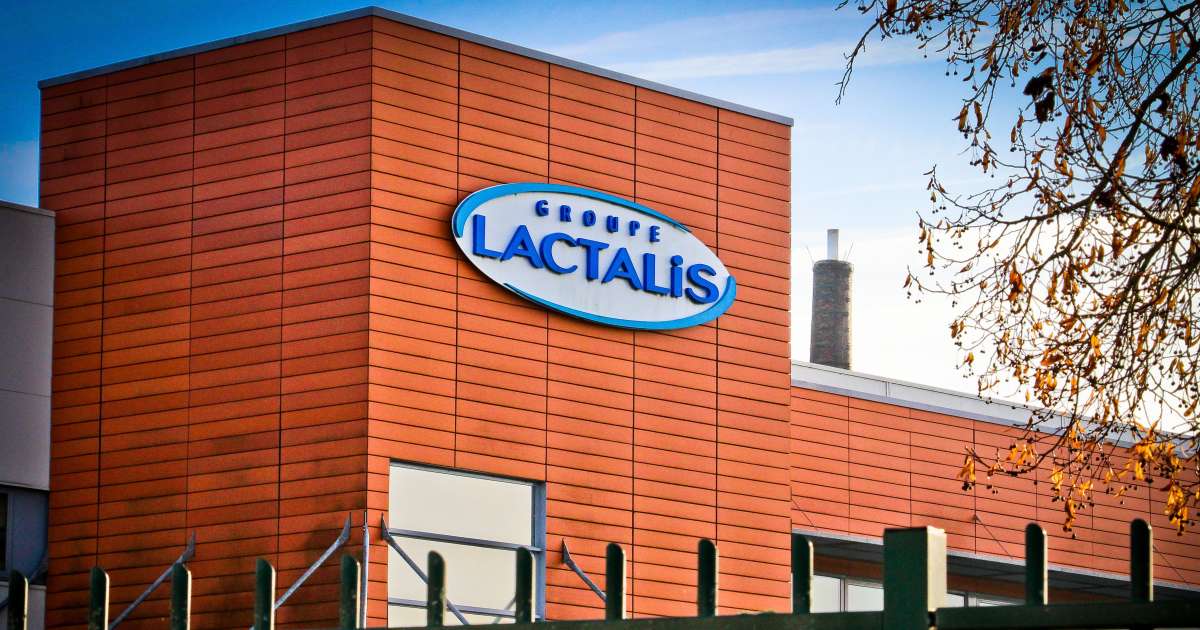 ” I was on vacation, moving, and around 6:15 pm, when I was going to pick up my son, my boss called me: “Paul, we have a problem, can you connect?” I understood it was serious. Paul Lemesle is the IT security manager of the Lactalis group, which notably owns the Président, Lactel and Galbani brands and has 85,000 employees. But size isn’t always a force: when the global milk giant falls victim to its first major cyberattack, it turns into a colossus with feet of clay.

Everything is going very fast. On the morning of Wednesday February 24, the supplier of the new generation anti-virus software (called “EDR”) used by Lactalis in France contacted the IT teams after detecting suspicious activity on the servers. ” Are you in the process of testing? “, he asks. Not at all. ” As often, a crisis of this magnitude comes at the worst time: Lactalis is in the midst of negotiations on the price of milk with producers, and Anssi [Agence nationale de la Sécurité des Systèmes d’information] is overwhelmed by the increase in cyber attacks against hospitals », Recontextualizes Laurent Singer, IT director of the group.

The “war room”, at Lactalis headquarters in Laval, where part of the IT team fought against the cyberattack

Lactalis is also seeking the support of its antivirus supplier and a French company specializing in crisis analysis and management.