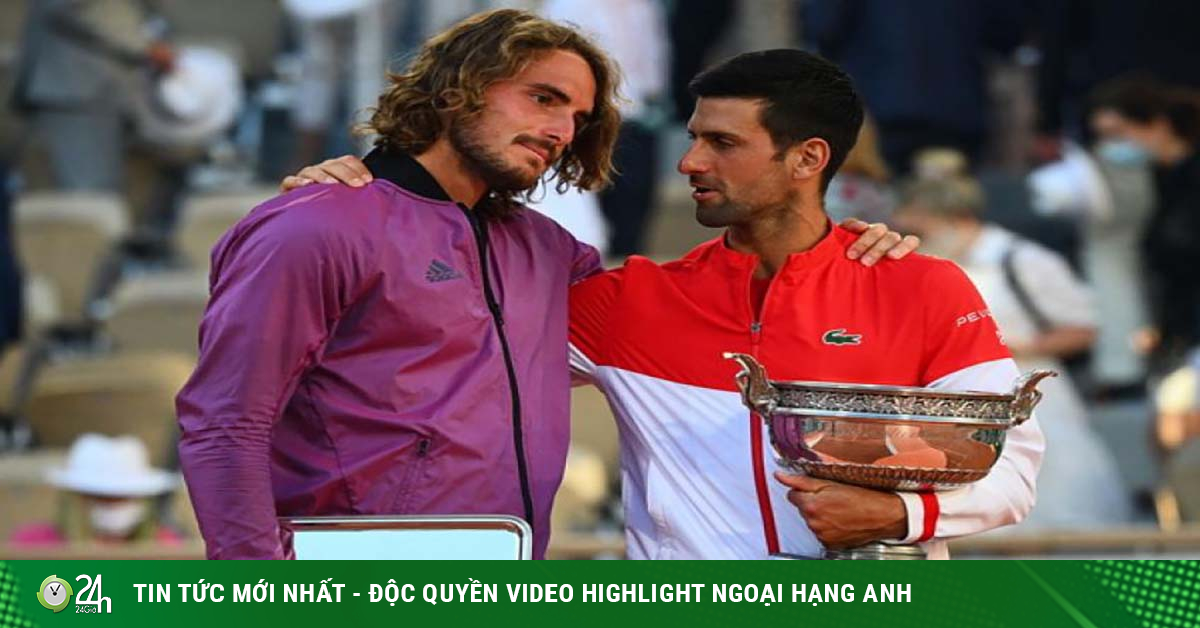 (Tennis news) Novak Djokovic excellently defeated Stefanos Tsitsipas to be crowned Roland Garros 2021. Pictures from the awards ceremony show that “Nole” was extremely happy with the big title in Paris.

Novak Djokovic overcame clay-court king Rafael Nadal excellently in the semi-finals of Roland Garros. And the Serbian tennis player is also rated much higher than his opponent in the final Stefanos Tsitsipas. However, the final is still extremely unpredictable developments. 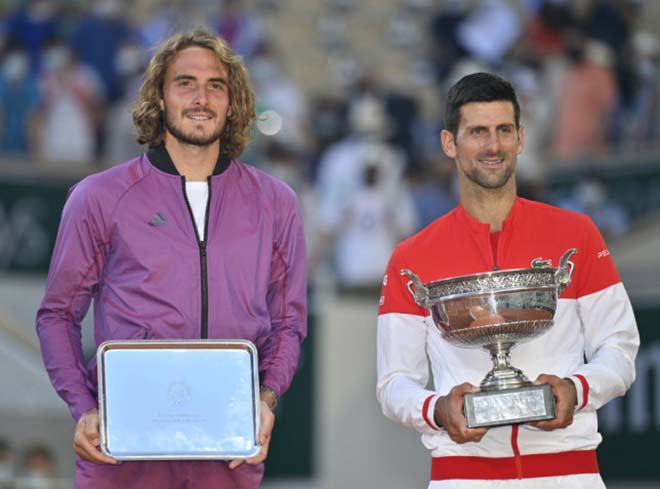 Tireless efforts helped Stefanos Tsitsipas win the first 2 sets. But that’s all the young Greek player can do against a great Novak Djokovic. All the last 3 sets belong to “Nole”.

Djokovic’s championship celebration on Philippe Chatrier court after the match was also emotional. There, fans who saw a tough Tsitsipas also shed tears of regret. Grand Slam glory is only 1 set away from this young player, but then he still could not get it. During the award ceremony, Tsitsipas could not hide the sadness of the loser.

For his part, Djokovic tries to comfort his juniors. But besides that, the bright smile of the champion is always present. The number 1 player in the world continues to solidify his position, and now owns a collection of 19 Grand Slam titles that are only 1 behind Roger Federer and Rafael Nadal once crowned. 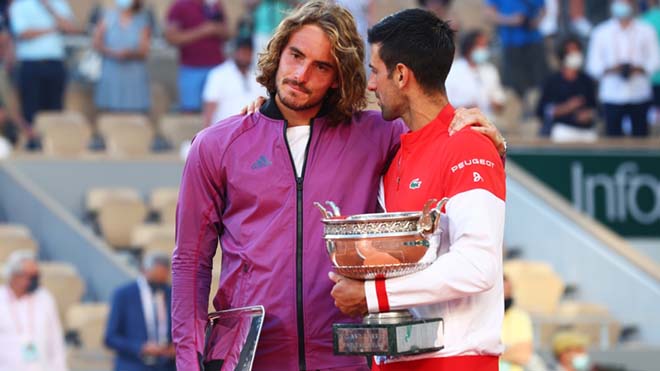 Tsitsipas is really sad, to the point that Djokovic always tries to comfort his juniors 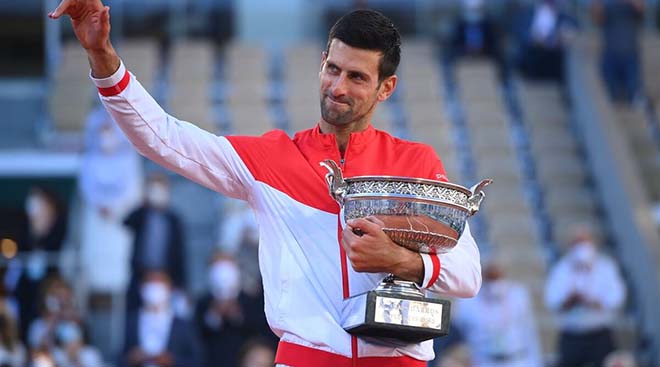 Djokovic’s happiness during the coronation 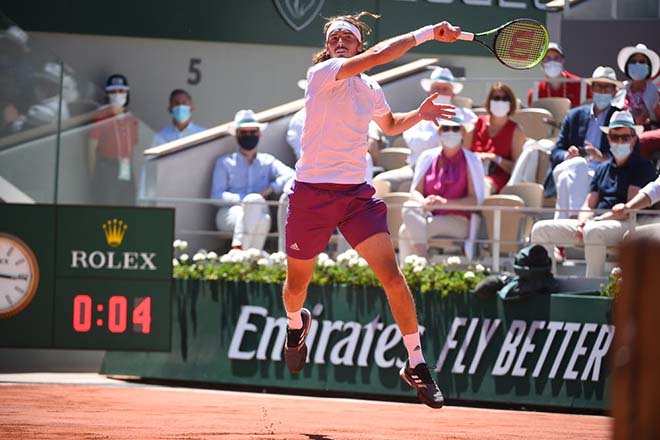 Tsitsipas worked hard for 5 sets, but that wasn’t enough 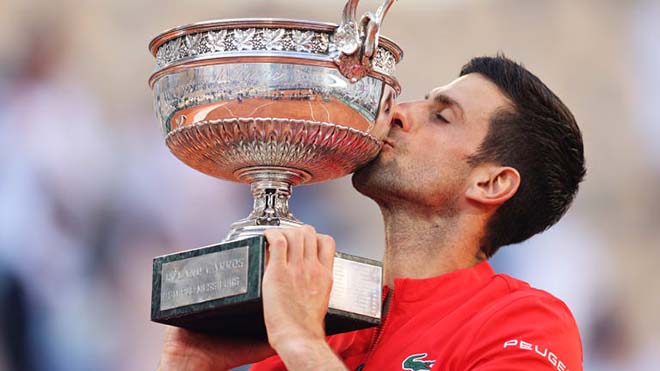 Winning the 19th Grand Slam of his career, Djokovic firmly consolidates the world No