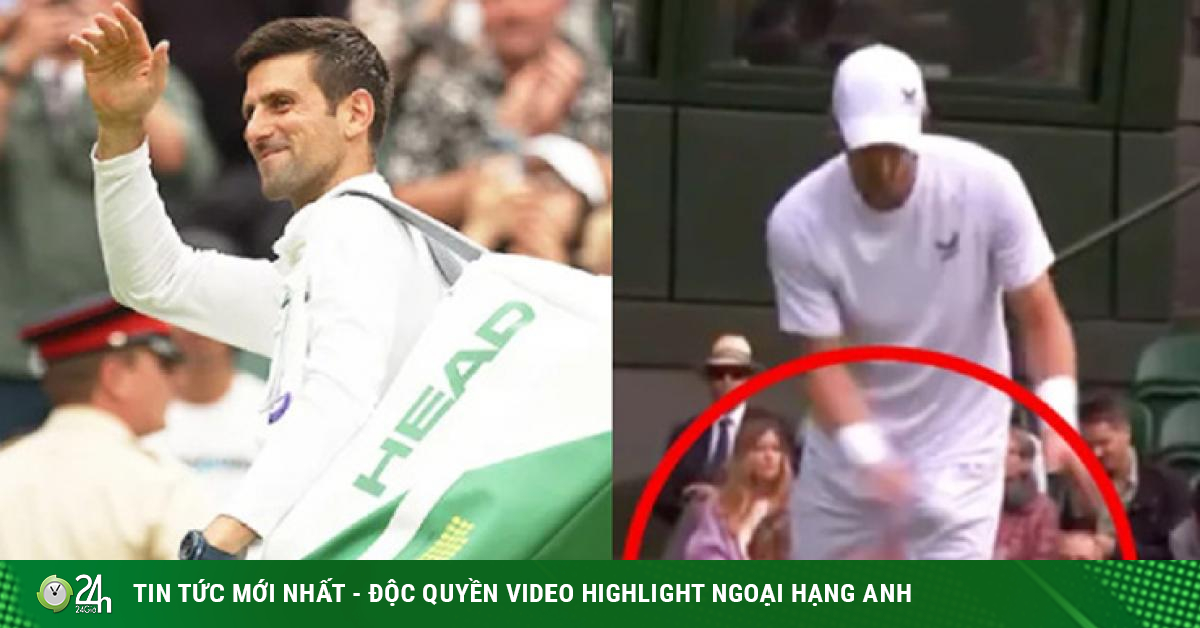 (Sports news, tennis news) Novak Djokovic is happy to be welcomed by the Wimbledon audience, Andy Murray has a controversial serve again.

Djokovic is happy to be warmly cheered by the Wimbledon audience

Not being able to attend the Australian Open 2022, Novak Djokovic lost many things, including ATP rankings, performance and partly lost the support of the audience. When competing at Roland Garros 2022, the Serbian player was under pressure from the audience, there were times when the audience did not support, even booed and whistled, making Nole feel disappointed. Djokovic is happy to be supported by the audience

But at Wimbledon, things are going completely different. The spectators present in the stands at the All England Club enthusiastically cheered for the defending champion, who is also the number 3 player in the world.

Although it was difficult for the Korean player – Kwon Soon Woo to win the second set, but the level and experience helped “The Djoker” win the last 2 sets, thereby winning the ticket to continue with the score 3-1. Nole’s next opponent in the second round is Australian tennis player Thanasi Kokkinakis.

No player in both men and women has won 80 or more wins in all 4 Grand Slams and Nole is the first owner of this record milestone. He is aiming for 100 wins at Wimbledon and the remaining 3 Grand Slam tournaments.

On the first day of Wimbledon, former world No. 1 Andy Murray played and won against Australian player James Duckworth. Despite losing in the first set, the British player changed tactics, thereby creating an impressive comeback to win tickets to go on. 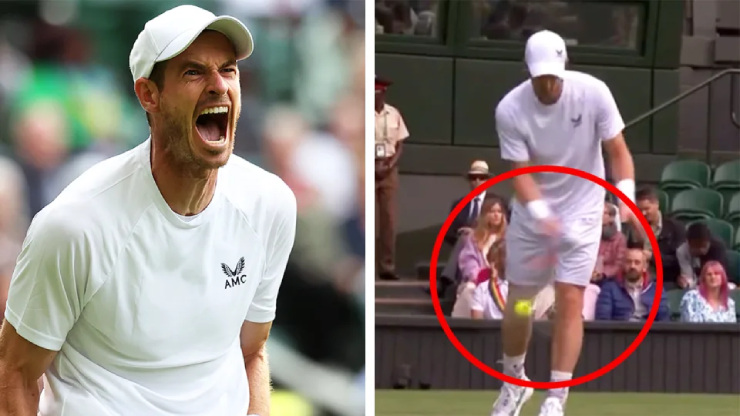 Defeating the Australian opponent 3-1, former No. 1 Murray won tickets to the second round against the 2m08 tall player John Isner (USA). Isner is famous for his serve, but Murray also returns very well, and the 35-year-old also has a special “weapon” for serving.

In the last match, Murray was criticized for serving in a “stealing” style. Realizing that James Duckworth was standing a bit deep, Murray used an underarm serve and took his opponent by surprise.

Answering after the game, Murray said: “As soon as I saw him back about 2m, I decided to do this serve. Personally, I don’t see any problem with this serve. I use the serve to remind opponents that, if they want to go deep to give them more time on the ball, this is how they will be punished.”

Murray’s statement as an affirmation, he will continue to serve like that in the next matches. (Sports News) UFC President Dana White insists he is not interested in a Conor McGregor and Floyd Mayweather rematch in the future.