(Sports News, Tennis News) Weekly Tennis Newsletter from November 16-22: Novak Djokovic was noble when congratulating Alexander Zverev on winning this year’s ATP Finals even though he lost to the German player in the semifinals. Meanwhile, Rafael Nadal has revealed his injury recovery status.

Daniil Medvedev could not have the 2nd consecutive season to win the ATP Finals when last night (November 21, Vietnam time), he lost to Alexander Zverev after 76 minutes with the score of 2 sets with the same score of 4-6. . With Zverev, the German “Morning Star” was crowned the second time the tournament gathered the best 8 players of the year after the first time he was crowned in 2018. Alexander Zverev won the ATP Finals for the second time

Right after Zverev was excellently crowned the men’s singles champion at the ATP Finals 2021, his defeat in the semi-finals, Novak Djokovic, posted on his personal Twitter page a message congratulating the 2021 Olympic champion for just having another title. great career. Nole wrote in the caption: “Alexander Zverev has had a difficult year with problems on and off the field (referring to Zverev being sued by ex-girlfriend Olga Sharypova for abuse). I know how much tennis has helped me grow and I am also happy that Sascha (Zverev’s nickname) won this tournament.”

“He is a great guy. I can only commend him and his coaching staff. Sascha did so well in the final of the tournament that closes this season and deserves a big title,” Djokovic wrote in the caption of a photo taken with Zverev after their match in the semi-finals of the ATP Finals 2021.

Recently, on the occasion of attending an event organized by his charity foundation, Rafael Nadal revealed that he himself did not know how long it would take to recover from the foot injury that caused this player to soon split. hand for the 2021 season. “I do not know. A few weeks ago, I made it clear what my goals were, and every day, I would strive to achieve them. With my rehabilitation, there are good days but there are also days when it is delayed. You have to stay positive, be patient and mentally prepared.”

“It was a complicated process and took many months. But I’m excited to be playing again and that’s what will leave me with options next year if things go as planned. However, it also depends on my condition, “Rafa said. It is still unclear if Nadal can attend the Australian Open 2022 (January 17-30, next year) in Melbourne (Australia).

Yesterday (November 21), Peng Shuai, a beautiful Chinese female tennis player who has been missing for the past 3 weeks, suddenly had an online chat via video call with the President of the International Olympic Committee (IOC). Thomas Bach for half an hour.

During this conversation, Peng Shuai revealed that she is currently safe at home and wants her privacy to be respected by the public. 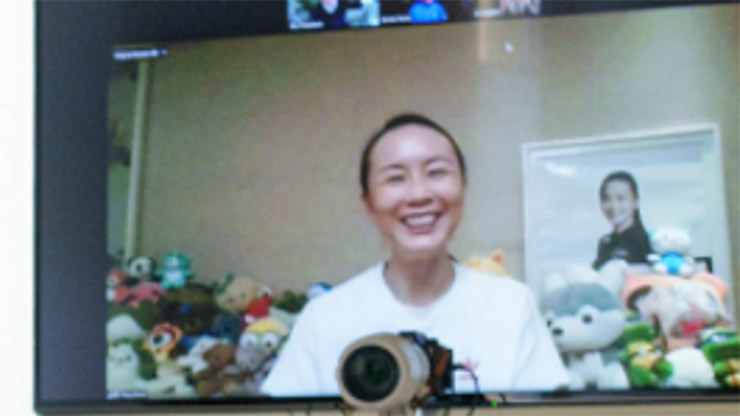 Previously, the tennis player born in Xiangtan (Hunan) once accused a former high-ranking Chinese official of forcing her to have sex for months in an adulterous fashion and then leading to the former No. The women’s doubles world went missing 3 weeks ago.

According to Marca, Teymuraz Gabashvili, the Russian male tennis player who was ranked 43rd in the world in 2016 has just received a 20-month ban from the International Tennis Federation (ITF) for testing positive for doping.

The Tbilisi (Georgia)-born boy, who is currently ranked 270th on the ATP rankings, tested positive for the banned substance Furosemide in his urine sample when he was tested at the Challenger he attended in Almaty (Kazakhstan) on 16/05. 6 years now. 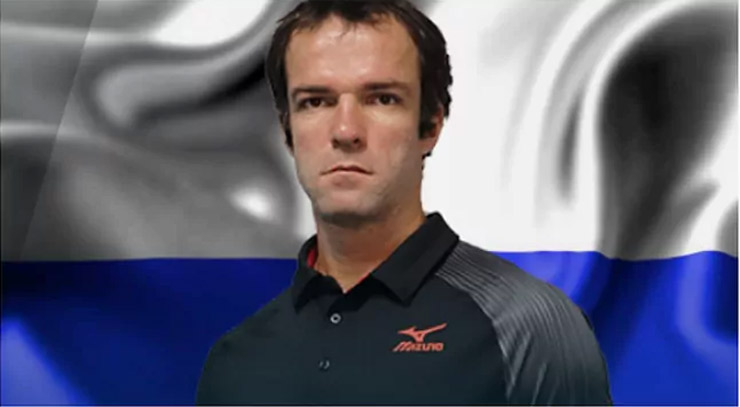 Before Teymuraz Gabashvili, another Russian tennis star, the beauty Maria Sharapova, was banned from playing for 15 months due to a positive test sample for meldonium, a banned substance on the list of the World Anti-Doping Agency (WADA) when She competed at the 2016 Australian Open.

Video Teymuraz Gabashvili once competed against Roger Federer in the first round of the 2016 Australian Open:

Garbine Muguruza has just become the first Spanish female tennis player in history to win the WTA Finals after she defeated Anett Kontaveit 6-3, 7-5 in the final of this year’s tournament on November 18. in Guadalajara (Mexico). Excited with that historic feat, the beauty with two Venezuelan and Spanish bloodlines with her boyfriend Arhtur Borges and many other friends danced jubilantly in a car. The video clip recording the hilarious celebration of Muguruza and his “hards” was published by AS newspaper, attracting many fans.

Video of Muguruza and her boyfriend “playing” in a car to celebrate the championship of WTA Finals 2021 in Mexico: