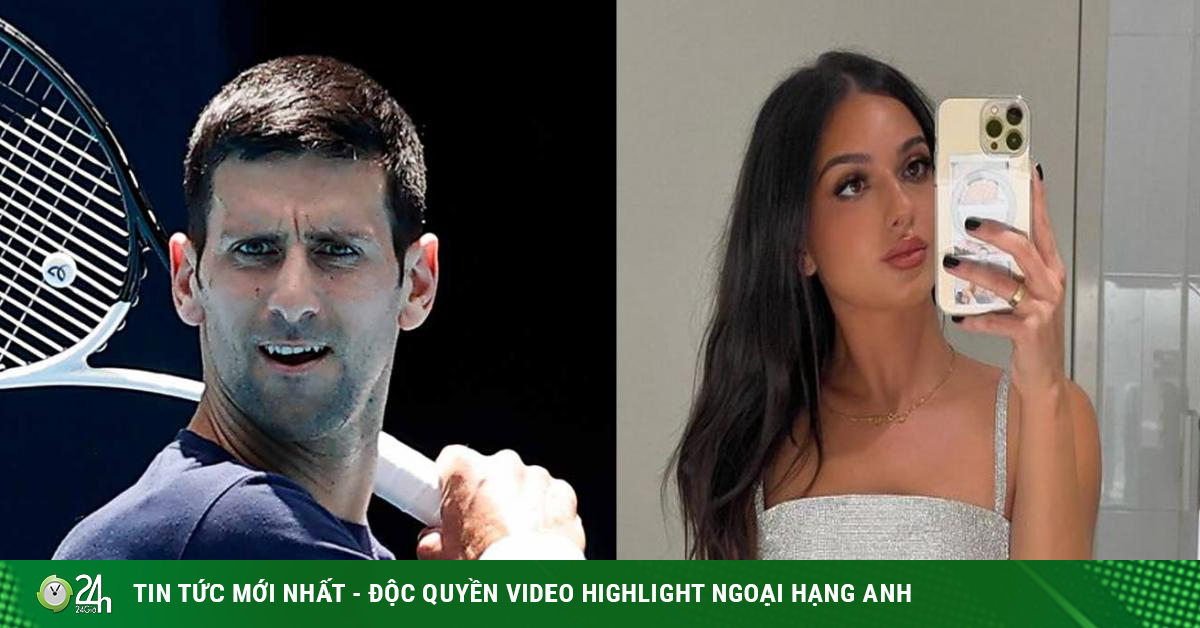 (Sports News, Tennis News) Weekly tennis news from July 12-18: Novak Djokovic receives bad news when besides possibly being absent from the US Open, it is highly likely that he will also be blocked from attending an ATP Masters tournament. 1000 in Canada. Meanwhile, the “muse” Costeen Hatzi showed off photos of sexy clothes.

After determining that he may not be able to enter the US to attend the US Open (August 29 – September 11) because he refused to receive a Covid-19 vaccine, Novak Djokovic received more bad news when he might be absent from Rogers. Cup, also known as the Canadian Open (August 5-14) in Montreal (Canada). Eugene Lapierre, executive director of the Rogers Cup 2022, confirmed that Novak Djokovic would not be able to participate in this tournament without the Covid-19 vaccine.

Recently, Eugene Lapierre, executive director of the Rogers Cup 2022, announced that this year’s ATP 1000 tournament will miss both Novak Djokovic and Alexander Zverev (still recovering from a torn ankle ligament injury that he met in the semifinals). Roland Garros).

“We’re going to have a great tournament,” Lapierre told Espress. All the best players will be there (Montreal), except for two and we all know the reason for their absence.”

“Either the Government of Canada will change the regulations regarding vaccination or he (Djokovic) will have to roll up his sleeves and get vaccinated. But I don’t think any of these scenarios will materialize.”

Meanwhile, Canadian Health Minister Jean Yves Duclos affirmed that Djokovic or any foreigner will not be granted immunity from vaccination if entering the country: “These epidemic prevention rules apply to all people. everyone. Remember, the Covid-19 pandemic is still complicated.”

Notably, Mr. Lapierre revealed that Rafael Nadal could attend the Rogers Cup starting next month if he recovers from a torn abdominal muscle injury suffered at Wimbledon.

“Nadal really wants to go to Montreal and his hotel room is already booked. He was sent a box of balls by the organizers to prepare for use in this tournament. Nadal should be back here for training on Monday (July 18),” Lapierre said.

Last Saturday (July 16), Costeen Hatzi, the beautiful girlfriend of Australian tennis “Bad Boy” Nick Kyrgios posted on Instagram a hot photo when wearing a tiny bikini while striding on the beach. Golden sand in the middle of green beach in Nassau (Bahamas). A few hours later, this 22-year-old beauty shared another photo when taking a close-up of her slim waist as she sunbathing in a hammock. Costeen captioned it: “A well-deserved vacation.” Right below this photo, Kyrgios “flaunts”: “My beauty, I love you so much”. 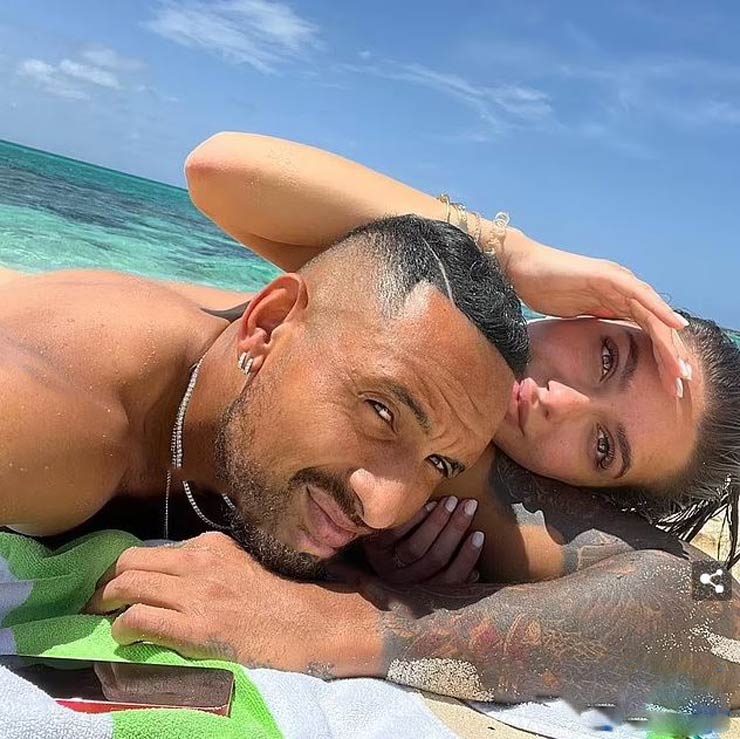 Patrick Mouratoglou, a French tennis coach who has led Serena Williams for 10 years and is currently the teacher of Simona Halep, has just commented on the “Big 3” (Roger Federer, Rafael Nadal and Novak Djokovic).

He told Tennis World USA: “Novak is the youngest of the three and is in excellent shape. So he has a chance to play at the highest level for a few more years.” However, Novak may not be able to compete in the next two Grand Slams at the US Open 2022 and the Australian Open 2023 which means the Grand title. His next slam could be at Rafa’s Roof at Roland Garros next year.”

“Roger Federer is about to turn 41 and is planning to return to play in the Laver Cup and Swiss Indoors in Basel. It will be unbelievable to see him back on the field. To see him win another Grand Slam title is very unlikely,” Mouratoglou said. The International Tennis Integrity Agency (TIU) on Thursday (July 14) confirmed that referee Francesco Totaro had just been suspended from work while authorities were investigating the suspect’s match-fixing case. this talent. Torato is a national referee from Italy. His whistleblower sentence has been in effect since June 22 this year.

According to The News Daily, Lleyton Hewitt (41 years old) has just been inducted into the International Tennis Hall of Fame. In 2001, the Australian legend became the youngest person to climb the world No. 1 male tennis title at the milestone of 20 years, 8 months, 26 days. During his career, Hewitt won 30 singles titles, including 2 Grand Slams (US Open 2001 and Wimbledon 2002) and 2 ATP Finals championships (2001 and 2002). Lleyton Hewitt with his wife Bec and their 3 children, Ava, Mia and Cruz 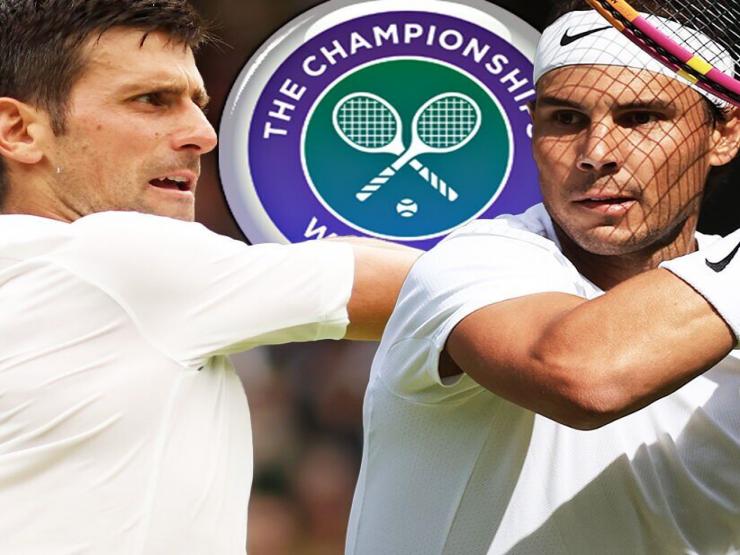