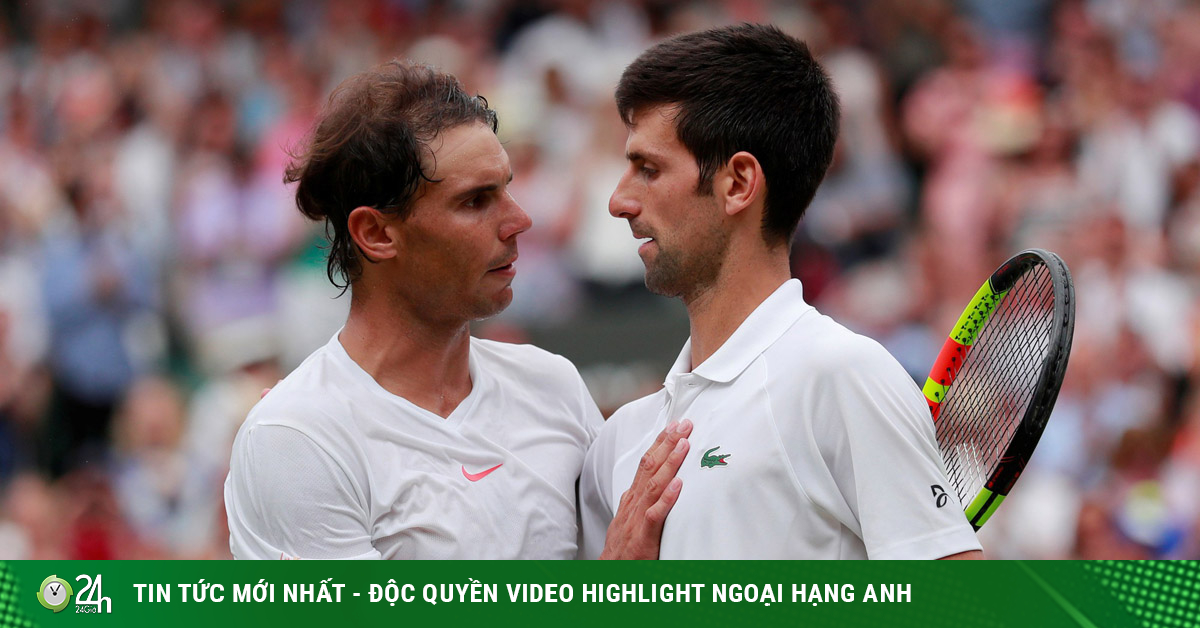 (Sports news, tennis news) Impressive victory over Rafael Nadal at Indian Wells in 2008 is perhaps the turning point to help Novak Djokovic confidently on his way to becoming the world No.

Watch Djokovic’s victory over Nadal at Indian Wells in 2008:

After his breakthrough in the 2007 season, Novak Djokovic won his first Grand Slam in early 2008. Two months later, Nole advanced to the Indian Wells final after a dominant 6-3, 6-2 victory over Rafael Nadal within 1 hour 28 minutes. 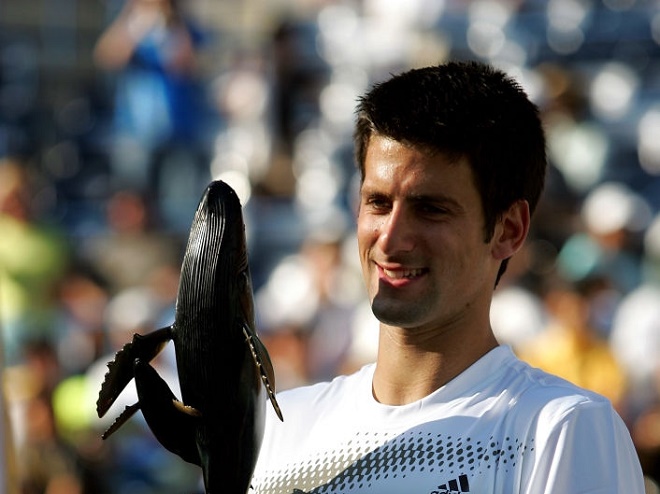 It was the 9th clash between the two players in the framework of ATP tournaments and the third victory for Djokovic. In that match, Nole lost 14 points in 9 games of serving and lost only 1 break. The Serbian took half of the maximum points he could get in return games and took advantage of four breaks from seven opportunities, enough to advance to the final in a way that couldn’t be more deserving.

Both players successfully defended their first serve game. But in the second serve, Djokovic made a mistake on his forehand and had to break to fall 1-2 behind. However, Nadal only took the lead for a few minutes when he allowed Nole to reclaim the break.

The turning point of the first set occurred in the 8th hinge game when the score was 4-3 in favor of Djokovic. The Serbian player hit the ball and hit the net to score a lucky point to lead 5-3. And in the decisive 9th game, Nole finished the first set with a direct hit into the T-corner and got a hit before the second set.

After finishing the first set, Nadal had to ask for the care of medical staff. Here, Djokovic broke the fifth game before widening the gap to 4-2. In the seventh game, Nadal continued to lose 1 break, Djokovic quickly ended the set just a few minutes later to celebrate the victory and advance to the final.

After the game at Indian Wells that year, Djokovic said: “I played well and tactically. I knew I had to be aggressive, control and execute my shots, which I did.

The turning point was winning at 4-3 when I got a little bit lucky. When I looked at the stats, I found myself playing at a high level and my serves worked.

I’m getting more and more confident with every win. I achieved a lot at the age of 20 and people consider me one of the best tennis players in the world. That’s why I have to stay focused and go step by step. I am also thinking about becoming the number 1 player in the world.

It’s getting closer, but I don’t want to go too fast and have made some mistakes along the way. After a perfect start, I have to settle down for the rest of the season and play more finals. Last year, I played the most games in the league and won some big wins that gave me confidence.”

By the 2011 season, Djokovic surpassed the shadow of the pair Federer and Nadal to rank No. 1 in the world. This is the year when fans look at Djokovic with respect, not as a tennis player to color or spice up the confrontations of Federer and Nadal.

2011 is considered a season marking a big step forward for another star who stepped in and overthrew the “bipolar” position Federer – Nadal has formed over the years of the felt ball village.

Currently at the age of 34, Djokovic is still having his 341st week at number 1 on the ATP rankings, an “unprecedented” record. The Serbian also currently holds a record 20 Grand Slam titles equal to Nadal and Federer. However, Nole has a great chance to overcome 2 “great rivals” if he continues his “destructive” form like this season when he won 3 out of 4 Grand Slam tournaments. 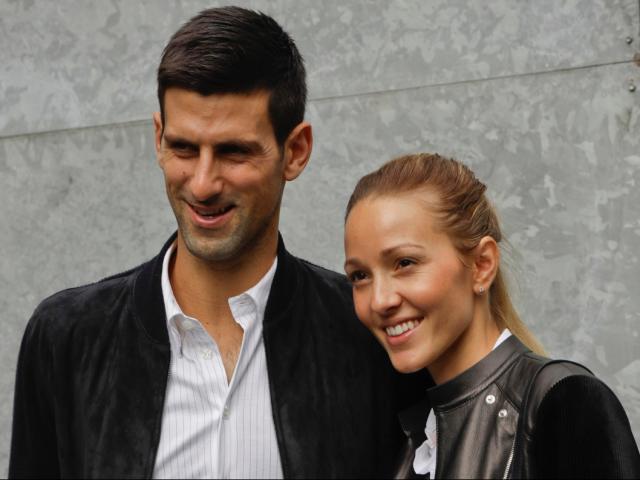