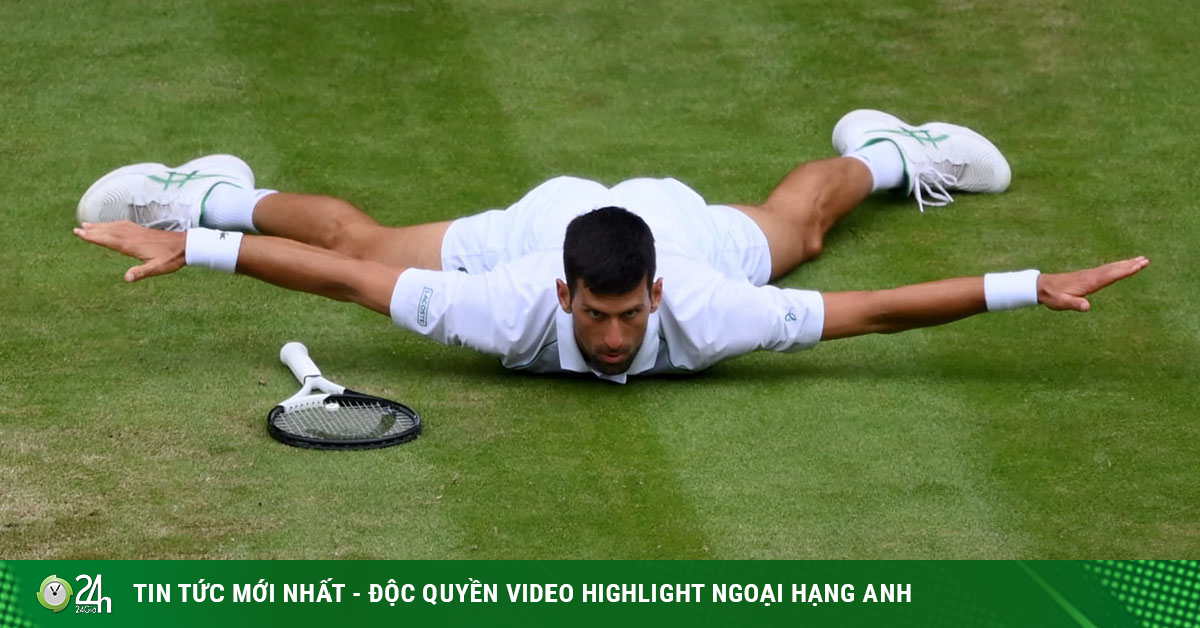 (Sports news, tennis news) Novak Djokovic not only makes the comebacks after losing the first 2 sets a habit but also makes these matches spectacular.

On the night of July 5 (Hanoi time), Djokovic had to go through a match like “dead and alive” before Jannik Sinner in the quarterfinals of Wimbledon. After losing 5-7, 2-6 in the first 2 sets, the Serbian won 6-3, 6-2, 6-2 in the remaining 3 sets to complete a spectacular comeback. advance to the semi-finals. 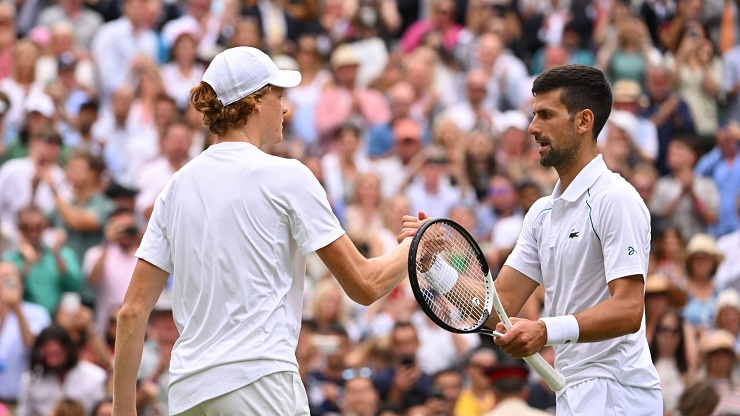 When it comes to the player who turns victories after losing the first two sets into a habit, fans immediately think of Djokovic. If anyone were to do a poll of tennis fans and professionals after seeing Nole lose to Sinner in the first two sets, many of them would still choose the tennis player. Serbia won.

Up to the match against Sinner in the quarterfinals of Wimbledon 2022, Djokovic has won 6 upstream wins after losing the first 2 sets in a career of more than 17 years playing. Sinner was only 20 years old and played his first Wimbledon quarter-final. In contrast, Nole has 13th appearance in the 8th round of the strongest players at the Grand Slam on grass.

Djokovic admitted: “At that time I was losing the advantage against Sinner. But he, like anyone, knows how easy it is to turn the tide of a game. I’ve always believed that I could turn things around. I know that, you know, the experience that I get will help me prevail in situations like this.

I didn’t experience any physical trauma or anything like that. It’s just a matter of changing the way the game plays. I did that after losing 2 sets in the Roland Garros final against Tsitsipas. And today it succeeds, although it doesn’t always do the same thing. It is not a guarantee of victory.”

“Honestly, I played a new match. From the beginning of the third set, I played three sets of tennis that were really solid, the quality of the balls was good. Right from the beginning of the third set when I broke the serve early. , I felt that I found my rhythm and my rhythm in the strokes. I saw a little doubt in his play,” Djokovic added of Sinner. 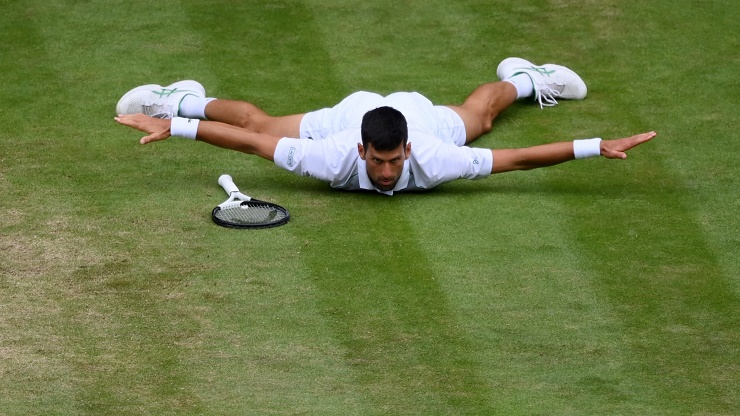 Djokovic begins his transformation in a familiar place: the mirror in the bathroom. After the second set, Nole admitted to talking to herself through the mirror. The Serbian said that although the monologue looked and sounded “fake”, it at least gave him a mental shock.

Djokovic was right to believe that it wouldn’t take long to create a whole new atmosphere when he returned to the court. And once a player with so many records and dozens of titles returns to his original form, victory seems inevitable.

Watching the happenings on the field, one saw that there was a moment that changed the game. The first moment came after Sinner’s third serve when the score was 1-2 in favor of Djokovic. Leading 0-15, the Italian player had a forehand but unfortunately the ball hit the edge of the net and bounced back to make it 0-30 for Nole.

The second big moment came later when Djokovic served at 30-30. This is an opportunity for Sinner to reclaim the break and boost morale. The 20-year-old player repeatedly sent the ball to two corners of the court, causing Djokovic to move defensively.

But even at 35, Nole still loves it. The Serbian defended brilliantly and then scored with a cross-court backhand before lying with his arms wide in celebration. Since that time, Djokovic won 15 games and only 6 games belonged to Sinner. 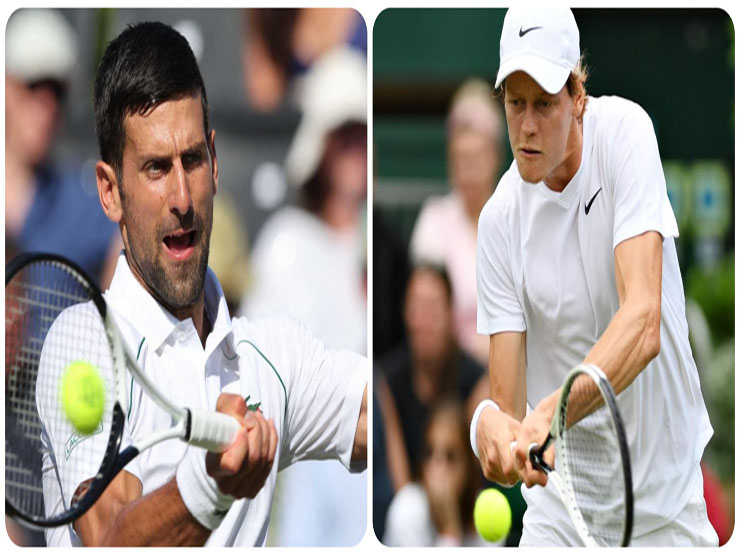