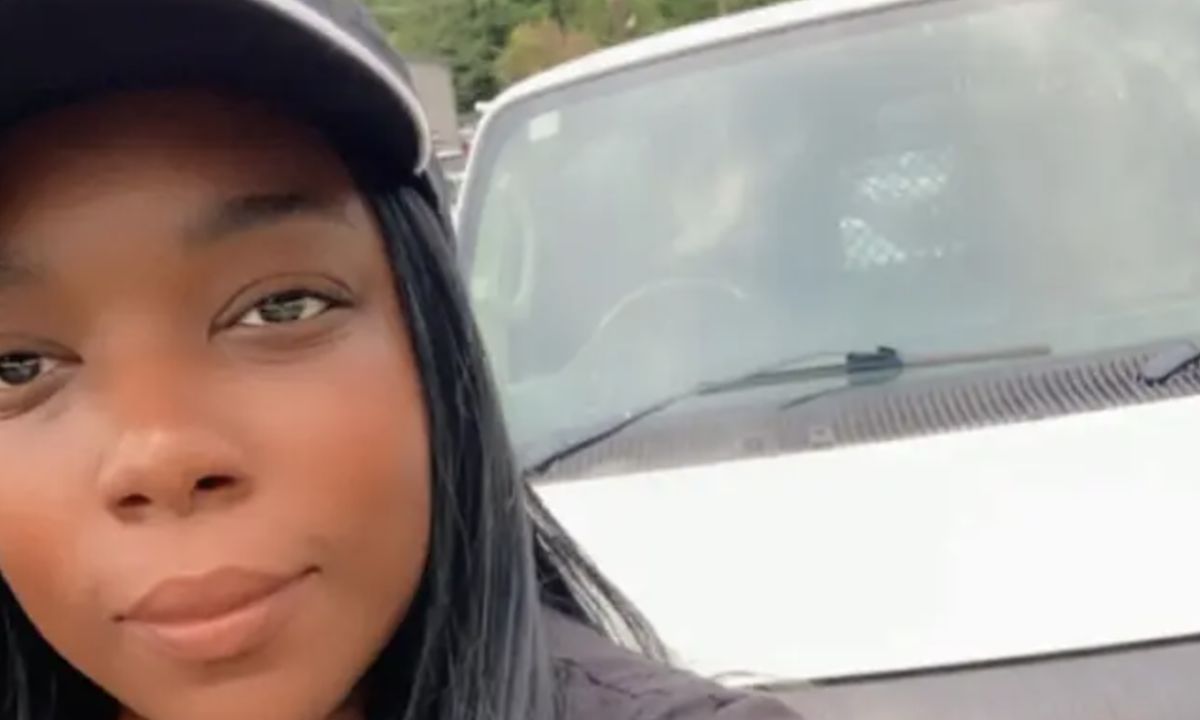 AmericaCrowded, dangerous and expensive is what Natasha realized when living in a van, different from the videos shared on social networks.

Nine months ago, Natasha Scott, of Atlanta, Georgia, just wanted to get out of her boring job after watching clips sharing about the “nomadic lifestyle” on Tiktok. She thinks it is a dream life because of freedom and savings in living expenses.

The opportunity came to her soon after being laid off. Natasha stopped renting the house, packed all the furniture in the warehouse and rented a van to prepare for the long journey. She plans to travel around the United States, stay in hotels and apply for shift jobs to sustain her life. But Natasha quickly realized she couldn’t afford a hotel room and could only live all day in a van.

On her personal page, where the young girl was about to share a clip of her desirable nomadic life, it ended up being the journey to becoming homeless and attracting thousands of views.

“I wanted to share my own experience because I realized that it’s not realistic for people to share life in vans. They never talk about difficulties,” Natasha said. It was scorching hot days or the sound of rain pounding on the roof of the car that made her unable to sleep. Natasha is often startled in the night by hearing every slightest noise outside the car because there is no soundproof wall.

She claims people often talk about the ideal of comfortable parking in cities and residential areas, but no one warns them to be woken up at 6am because of too much noise. Natasha was exhausted from lack of sleep and always felt insecure because she felt like she was being watched. She was once knocked on the door by a stranger to get in the car, causing her to panic.

The Tiktokers also advise people who pursue a nomadic life to download applications for freelance work to increase income. Natasha had downloaded about 18 applications, but quickly faced fierce competition with hundreds of other applicants who applied.

Life in a van is not frugal, on the contrary, it costs the same as renting an apartment. She has to pay 215 USD per week for car rental and has to install electricity and air conditioning in the car. Not to mention $139 monthly to rent storage space. Nothing is free, on the contrary, the cost of living in the car is much higher than she thought.

In the end, Natasha had to give up her life in the car because she couldn’t afford it. She even had to sell clothes and furniture to support herself. The young girl is currently staying in a hotel and looking for a job that pays enough to rent an apartment.

“The rising cost of living makes many people look to the van lifestyle because they think they can save. But the reality is that this trend is being overblown,” she said, advising those intending to relocate. Living should live for two weeks instead of investing immediately, so that no one falls into the same situation as me.

Minh Phuong (According to Insider)