SEA Games 31 will officially start with the opening ceremony taking place at 8pm tonight. This promises to be an extremely monumental and grandiose event of the host country Vietnam.

Video information about the rehearsal for the opening ceremony of the 31st SEA Games (source VTV):

The opening ceremony will be an extremely grand and elaborate event

The atmosphere at My Dinh Stadium before the time

The opening ceremony is the ceremony of raising the Vietnamese flag, followed by the art performance, the parade of the sports delegations, the raising of the SEA Games and Olympic flags, the torch relay, etc. It is expected to last about 120 minutes with 3 chapters. main theme, associated with the same themes: friendly Vietnam, strong Southeast Asia and shining Southeast Asia.

The opening ceremony of the 31st Southeast Asian Games will certainly contain many meanings, bringing a friendly and open atmosphere, a unique and colorful art program with the message of Vietnam. wants to join hands with friends in the region to overcome all difficulties and challenges to build a united, united and prosperous ASEAN together, overcoming all challenges.

The organizers of the opening ceremony of the 31st SEA Games are taking a number of measures to minimize the impact of the weather before G. Specifically, it was observed that about 10 mobile water suction trucks moved to the stadium. My Dinh this afternoon. 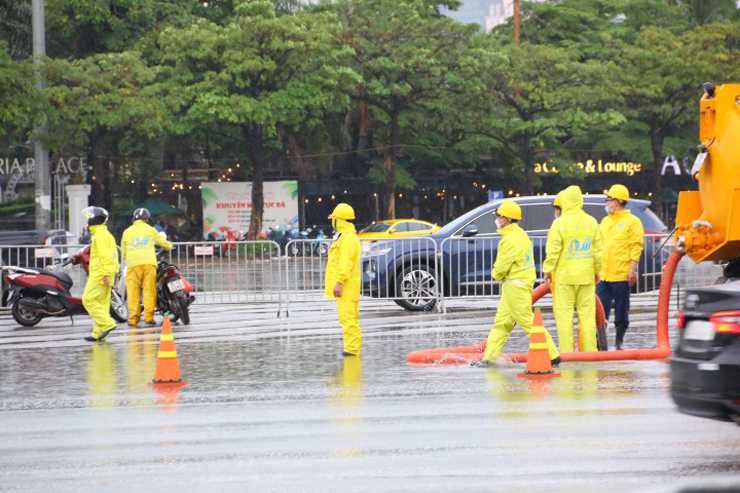 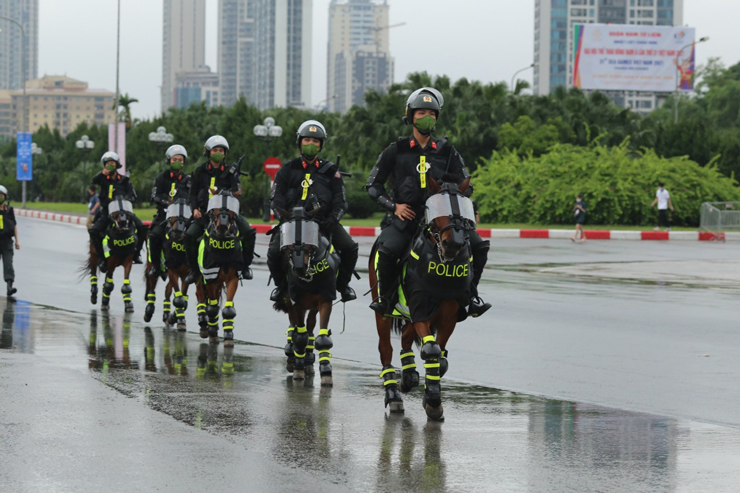 The functional forces were also present very early to run the organization work, which is expected to last until midnight. Due to the sudden weather with scattered rain, the Organizing Committee is taking a number of solutions to minimize the impact if it rains heavily.

Eagerly waiting for something special

The 31st Southeast Asian Games (SEA Games 31) will officially open at 8pm tonight on May 12, 2022. This is a sport – cultural activity of regional stature, contributing to promoting the image, creating a bold mark, as well as contributing to raising the position of Vietnam. 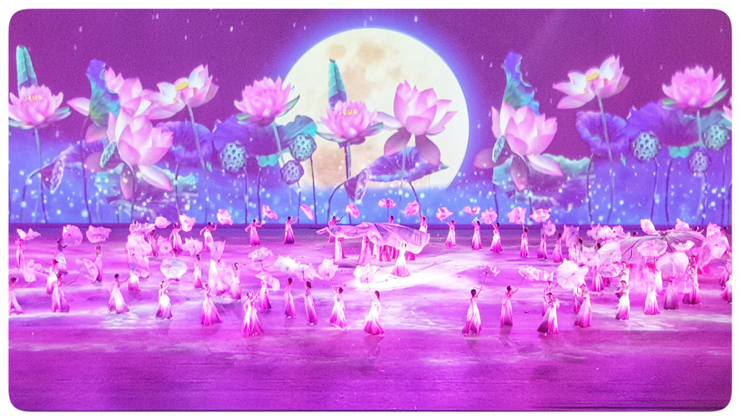 The opening ceremony promises to be colorful

The main part of the opening ceremony of the 31st SEA Games will include the Parade, the raising of the Vietnamese flag and the performance of the national anthem, the raising of the flags of Southeast Asia and the 31st SEA Games. 11 typical athletes of Southeast Asian sports will attend. chosen to hold the flag. Swordsman Vu Thanh An will represent Vietnam and take the oath.

According to the script of the organizers, the theme of this year’s Opening Ceremony will be “Let’s shine” which is the title of the official song of the 31st SEA Games, and also the aspiration to show the inner strength of the team. similarities and differences of cultures of Southeast Asian countries; calling for solidarity and sharing to create a sustainable community in the context that the world is facing great changes and challenges.

Some notable highlights of the opening ceremony program were the Countdown Opening Ceremony with Mapping performance art and virtual reality graphics technology. Re-introducing the 30 SEA Games in the direction of the Lac bird on the bronze drum to the 31st opening moment. The sacred dragon ascended to recreate a legend of the talented earth spirit and the miracles of the sacred land of Thang Long – Hanoi. , where the opening ceremony of the Congress took place.

In addition, there was the performance “Hello Vietnam”. This is a performance of art, martial arts combined with mapping technology of a large number of actors and athletes expressing the spirit of martial arts – culture and love of labor, compassion and solidarity of the Vietnamese people who are ready to mingle. into the prosperous rice sea of ​​Southeast Asia, join hands to create the golden seasons of prosperity and peace.

After the opening ceremony, the 11 athletes mentioned above will carry out a torch relay to light the SEA Games torch. The torch will burn for the duration of the tournament, which runs from May 12 to 23. 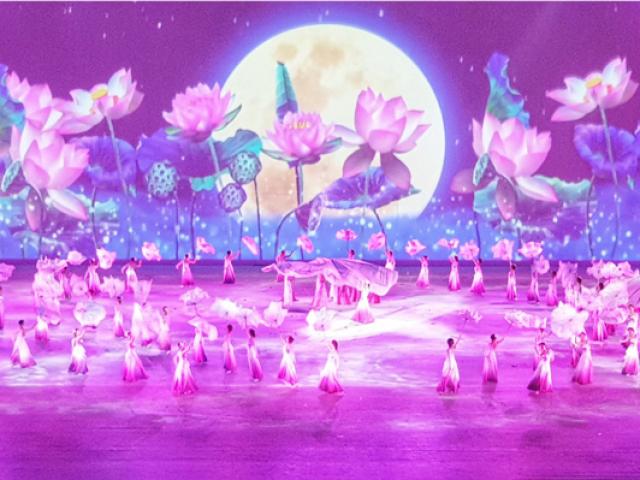 (Sports news, SEA Games news 31) All attention today will be on the opening ceremony of the 31st SEA Games taking place at 8pm on May 12 (Hanoi time) at My Dinh National Stadium (Stadium). , River…