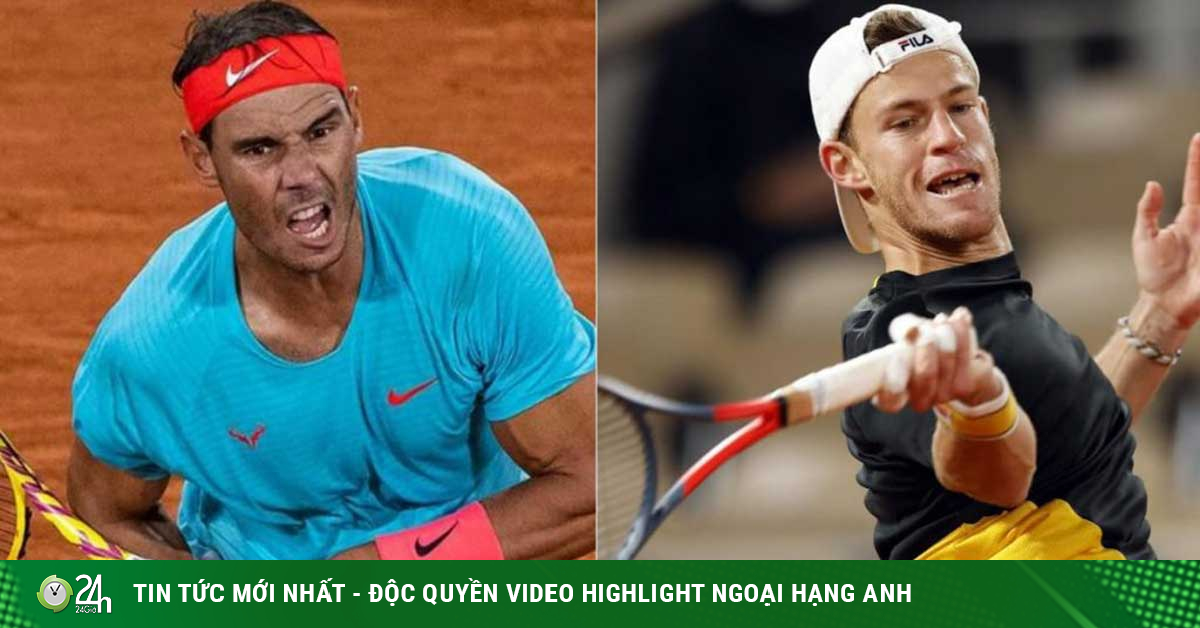 “Meeting Diego is a big challenge,” Nadal said of his rival Argentina before the great war. “If I lose, it will be because he plays so well. Diego is one of the best players in the world. He reached the finals in Rome, then the semi-finals here. Diego beat me there and it was.” helped him feel a lot more confident before this rematch “.

After Djokovic lost a set to Pablo Carreno Busta, Nadal is the only player who has yet to lose a set since the start of the tournament. If overcoming Schwartzman in the semi-finals, Nadal meets Novak Djokovic or Stefanos Tsitsipas in the final match of the tournament.

Two tactics of Schwartzman against Nadal in Rome Master are hitting the ball in the opposite direction of the opponent and forcing the opponent to go off the line. As a result, the Argentine player suddenly defeated Nadal 6-2, 7-5. It was the first time he won against Nadal, after 9 defeats.

It was this failure that made Nadal lose his chance to have an additional ATP 1000 and was overtaken by Djokovic. Surely Nadal paid back the debt a little while ago, thereby winning a ticket to the final at Roland Garros.