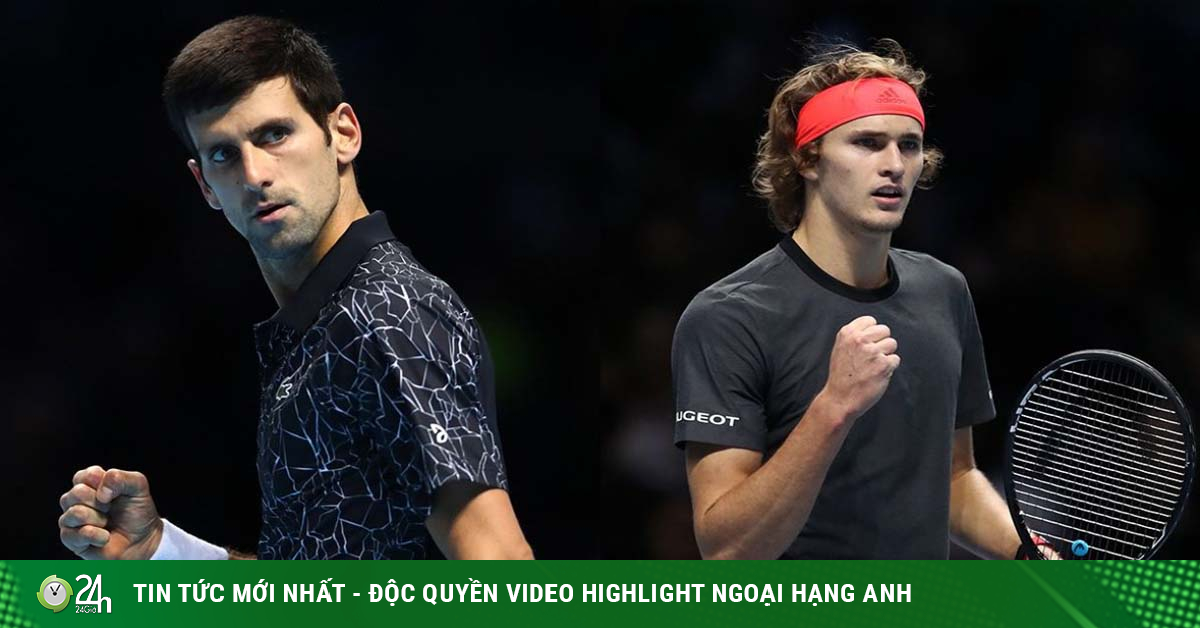 (Live tennis Novak Djokovic – Alexander Zverev, 7:30, 4/2, the last match of Group A ATP Cup 2021) Both Djokovic and Zverev need to strive to the maximum for the goal of victory.

With his excellent form, Novak Djokovic won the single match against Denis Shapovalov after 2 sets with a score of 7-5 and soon after, the world’s No. 1 player with his partner Filip Krajinovic overcame the Milos duo. Raonic / Denis Shapovalov 7-5, 7-6 (7-4) to help Serbia go upstream to lower Canada 2-1.

Both Djokovic (left) and Zverev are determined before the important game

Germany Tel – annoyed in the way

Meanwhile, after taking a break in the first leg, Germany Tel started in the second match of Group A’s ATP Cup this year against Canada. The high performance of both Jan-Lennard Struff and Alexander Zverev helped the Western European team win in two single matches against Raonic and Shapovalov, giving them the right to “let go” of the double match after that.

The pressure on “Nole”

The fact that both Serbia and Germany defeated Canada made the direct competition of the two sides at Melbourne Park even more difficult when only the winning team in this match won the only ticket in Group A to reach the semi-finals.

Djokovic won 4/6 times against Alexander Zverev in the past. But one of the two defeats of Nole at the hands of the German junior took place on the hard court and that was at the ATP Finals 2018 final in London, England.