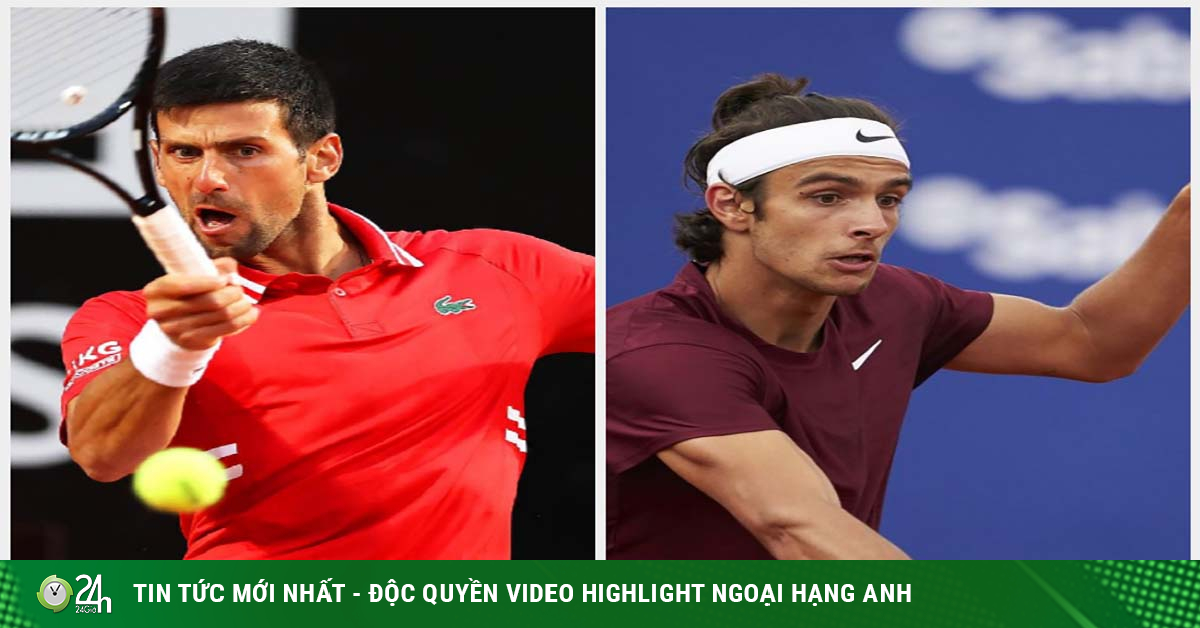 (Tennis live, Novak Djokovic – Lorenzo Musetti, 6:30 pm, 7/6, round 4 of men’s singles Roland Garros 2021) Djokovic is not allowed to be subjective, as Musetti is also a player with a transformative playing style.

The Joy of “Nole”

Novak Djokovic has just “silently rejoiced” in his stomach when he heard that his great rival Roger Federer announced his withdrawal in the 4th round of Roland Garros to make way for the ticket to the quarterfinals for the 9th seed Matteo Berrettini. That means if you subdue the 19-year-old Italian player Lorenzo Musetti on the main court Philippe-Chatrier today (June 7), Nole will avoid encountering “Express Train” in the quarterfinals.

Watch out for the shock

Meanwhile, Lorenzo Musetti shocked when he eliminated 13th seed David Goffin in the opening match. The “strange wind” ranked 76th in the world continued to play impressively to beat Yoshihito Nishioka 3-0 and just escaped with a victory after 5 sets against his compatriot Marco Cecchinato.

Musetti made an impression when he reached the semi-finals of the ATP 250 Lyon Open right before Roland Garros this year. But perhaps, when facing Djokovic, the journey of this young one-handed backhand talent at the Grand Slam in Paris will end in round 4. 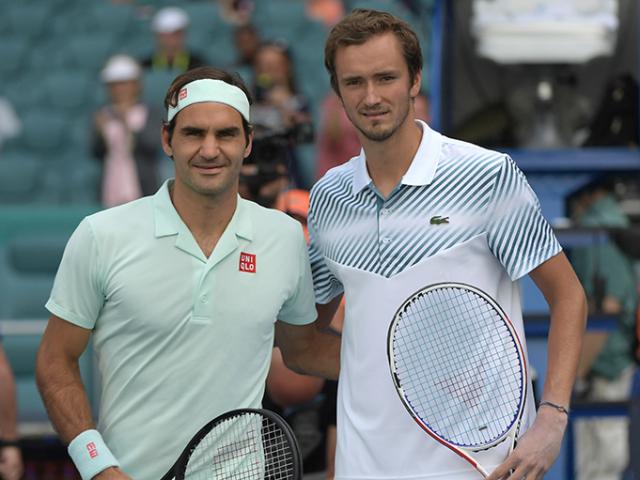 (Sports News, Tennis News) Weekly tennis news from June 1-7: The decision to withdraw from the fourth round of Roland Garros that Roger Federer has just made has…