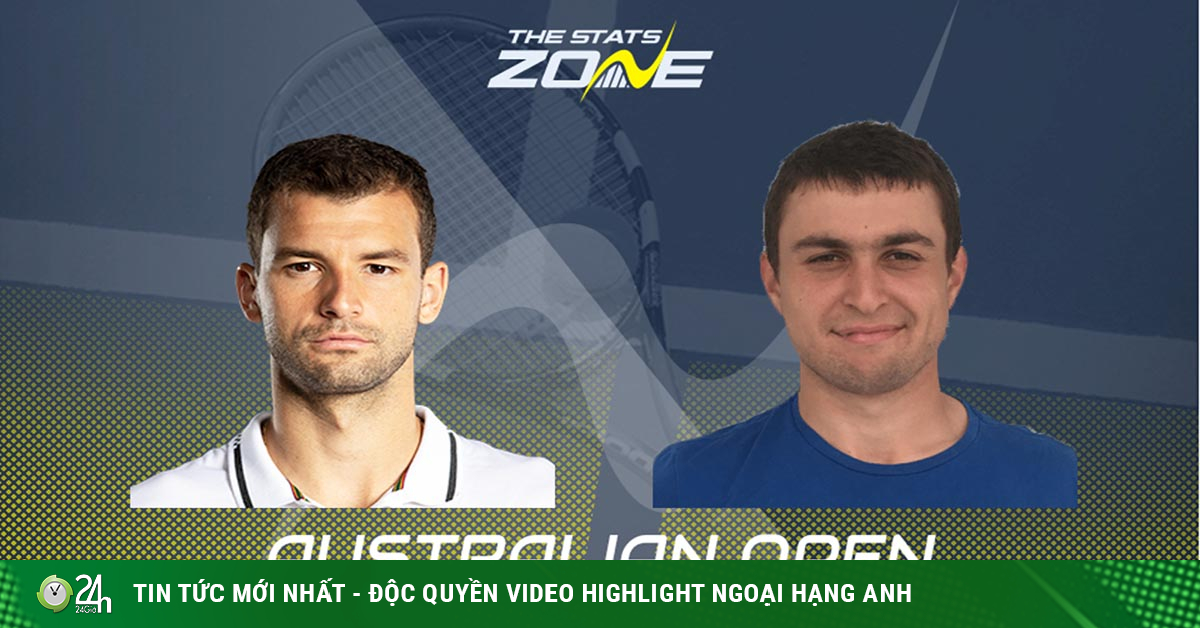 (Tennis live, tennis video, Grigor Dimitrov – Aslan Karatsev, 11:10 pm on February 16, Australian Open men’s singles quarter-finals 2021) Aslan Karatsev ranked 114 in the world as the player with the lowest ranking on the ATP rankings for 3 decades past century reached the quarterfinals of the Australian Open.

Dimitrov spirit is up

Grigor Dimitrov’s performance in the Australian Open this year is very high. The Bulgarian “Little Federer” has turned 3rd seed Dominic Thiem into a former runner-up after defeating his Austrian national opponent 6-4, 6-4, 6-0 2 days ago. 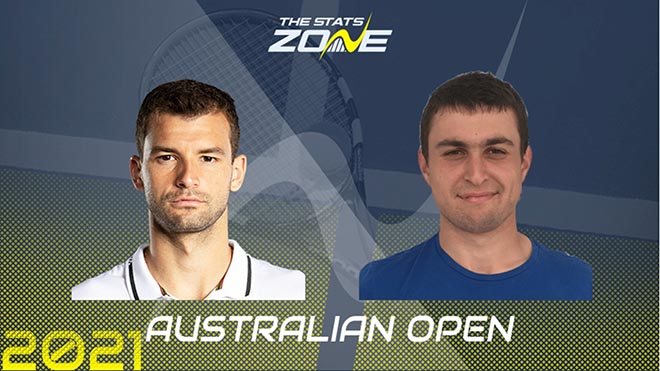 Dimitrov has yet to lose a set after four rounds at the Australian Open and he has a great opportunity to reach the fourth time in his career to reach the Grand Slam semi-final after having made three appearances in this round at Wimbledon 2014. , Australian Open 2017 and US Open 2019.

Watch out for Russian “dark horses”

This will be the first time Grigor Dimitrov will encounter Aslan Karatsev. The Russian player ranked only 114 in the world and had to go through qualifying at the Australian Open this year but was shocked by the consecutive elimination of two seeds Diego Schwartzman (No. 8) and Felix Auger-Aliassime (No. 20) in Last 2 rounds.

Can Karatsev make something extraordinary?

Aslan Karatsev (ranked 114 in the world) is the lowest ranked player on the ATP rankings for the past three decades to reach the quarter-finals of the Australian Open. But Dimitrov won 9/10 matches against opponents who had to go through qualifying at the Grand Slam tournaments.