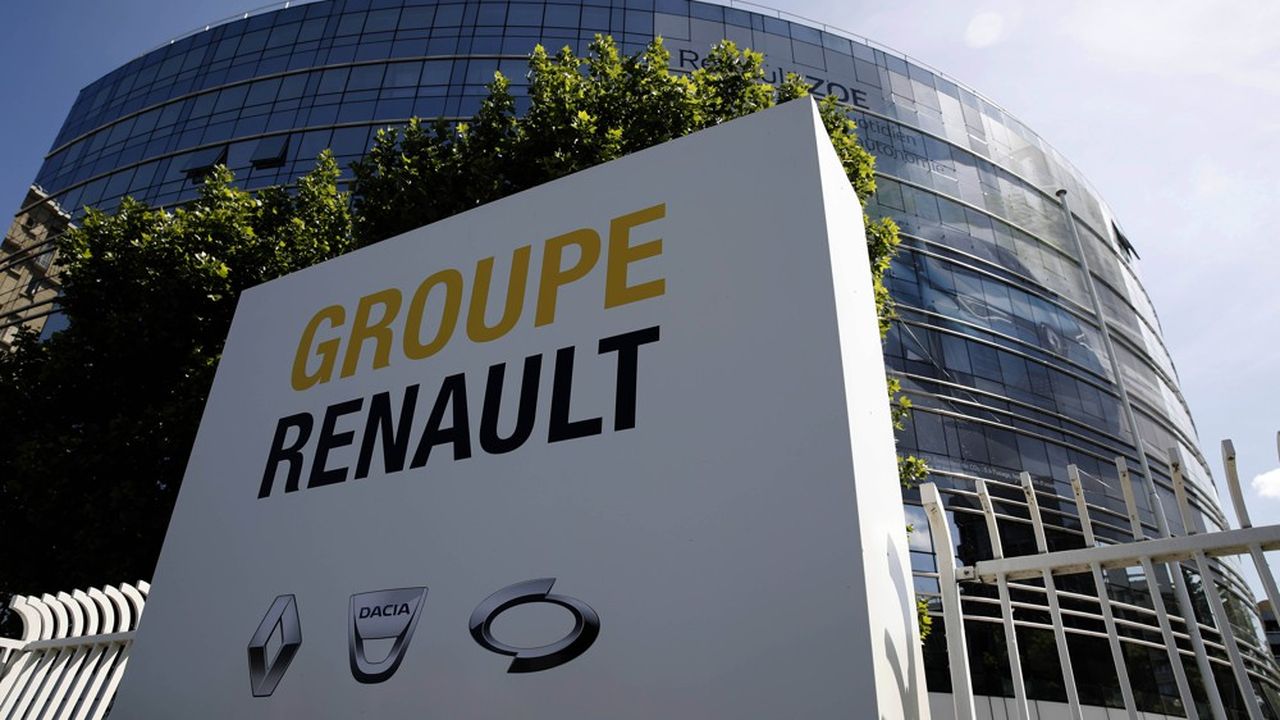 After five and a half years of investigation, Renault is overtaken by dieselgate. The group at Losange said in a press release that it had been indicted for deception on Tuesday, June 8, as part of the judicial investigation opened in January 2017.

Justice asked the builder to post a deposit of 20 million euros, including 18 million for the possible payment of fine and damages, and to give a bank guarantee of 60 million euros for possible compensation. . An amount that at first glance seems relatively small compared to the billions paid by Volkswagen, by whom the scandal happened.

“Renault denies having committed any offense,” defends the manufacturer in the press release. “Renault vehicles have all and always been approved in accordance with the law and regulations in force at the time,” he continues.

Following the Volkswagen scandal that broke out in September 2015, investigations had also been opened in France on PSA, Renault and Fiat Chrysler, in October 2015. The German manufacturer had then admitted to having used software capable of recognizing whether a vehicle was in homologation course, in order to minimize the polluting emissions of its vehicles precisely when they were on the homologation benches.

Renault, for its part, denies having used such software. “With this indictment, we finally have access to the file,” explains the director of engineering of the Losange firm, Gilles Le Borgne. “And we are pleased to note that two different independent expertises show that Renault did not have a strategy for detecting the approval cycle. “

Renault admits, however, that it has used software to defuse pollution control systems (such as nitrogen oxide traps, or NOx) under certain temperature conditions or below a certain speed, but only for safety issues related to to the technologies then in force. “The group considered that if these devices led to loss of engine power, or the risk of stalling, the driver’s safety was called into question”, continues Gilles Le Borgne.

The manager insists that Renault was then using the most efficient pollution control systems of the time, like almost all other manufacturers. And that these systems had themselves been designed fifteen years before. In addition, the way in which the homologation benches were designed was quite far from the actual conditions of use, which led to large discrepancies between the pollution data observed during homologation and on the roads.

“It was common knowledge,” recalls the leader. In fact, the approval procedure (known as NEDC), then compulsory, has since been replaced by a procedure closer to reality (known as WLTP).

An argument used by the builder since the start of the case, but which clearly does not convince the magistrates. The procedure will now take its course. “After more than five years of investigation without contradictory exchanges, the company will finally be able to assert its rights and present its arguments”, insists Gilles Le Borgne. One more file to manage for Renault, already facing severe financial difficulties