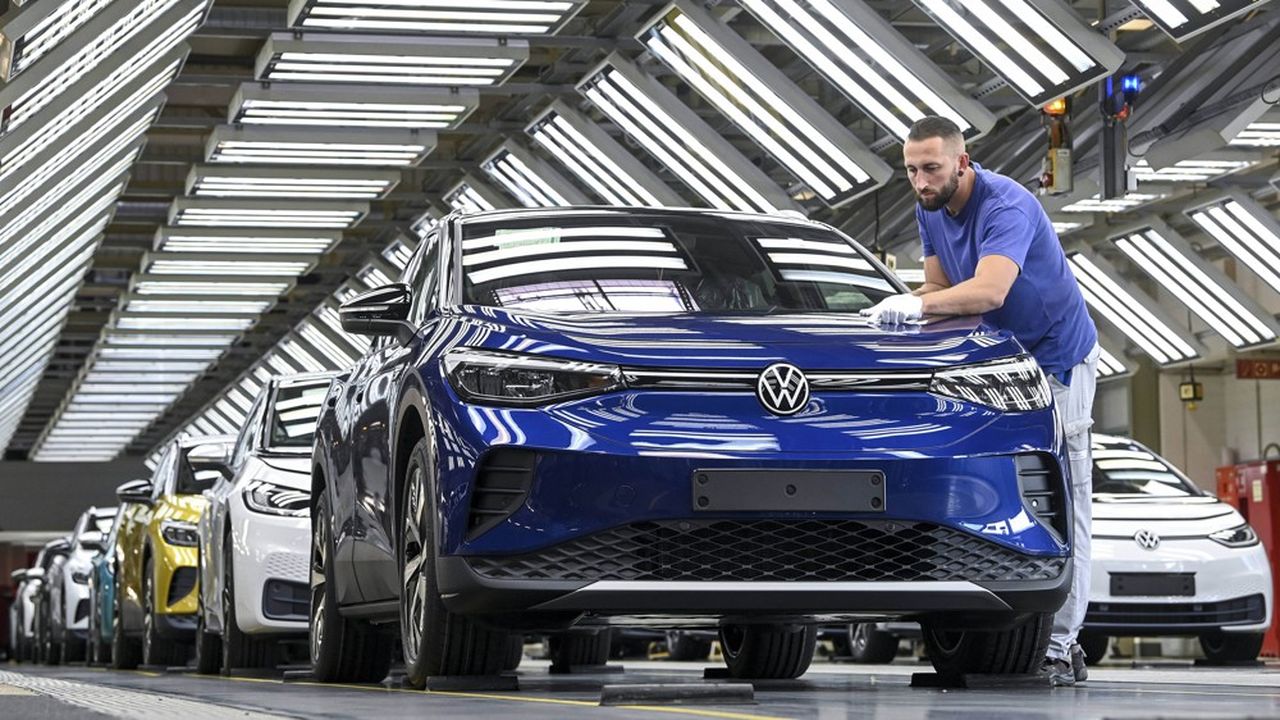 After Renault comes Volkswagen’s turn. The German automobile giant by which the scandal of the “dieselgate” arose announced in turn that it had been indicted for “deception”, marking an acceleration of this long encysted file.

For its part, Volkswagen disputes, in a press release, “any prejudice” for French consumers. The group also believes that the facts examined by the French courts are “included and identical to those already decided in Germany,” Nicolas Huc-Morel, the manufacturer’s lawyer, told AFP.

“The proceedings against Volkswagen AG ended in Germany in 2018 with the payment of a fine of one billion euros for allegedly identical facts, including vehicles marketed in France,” said the company today in a report. communicated. “Consequently, Volkswagen AG remains convinced that a double conviction for alleged identical facts should be proscribed”, abounds the group, faithful to its line of defense.

The Dieselgate, which has given rise to legal actions in many countries, has already cost Volkswagen 30 billion euros, largely in the United States where the German group pleaded guilty to fraud in 2017. Volkswagen had admitted in the fall of 2015, having equipped 11 million of its diesel vehicles with software capable of concealing emissions that sometimes exceed the authorized standards up to 40 times.

What about PSA and Fiat Chrysler?

Investigations into this scandal have long been slowed down by technical difficulties and a legal battle before the Court of Justice of the European Union (CJEU). The latter finally confirmed the illegality of Volkswagen’s software at the end of 2020. The company has already challenged this analysis of the magistrates before the investigating chamber of the Paris Court of Appeal. His appeal is awaiting examination.

Two other manufacturers, PSA (Peugeot-Citroën) and Fiat-Chrysler, now married in the Stellantis group, are likely to be indicted in their turn in France and should be questioned very soon. The indictment is a preliminary step to a possible trial in France and to compensation for vehicle owners, the value of which fell sharply after the scandal broke in September 2015.