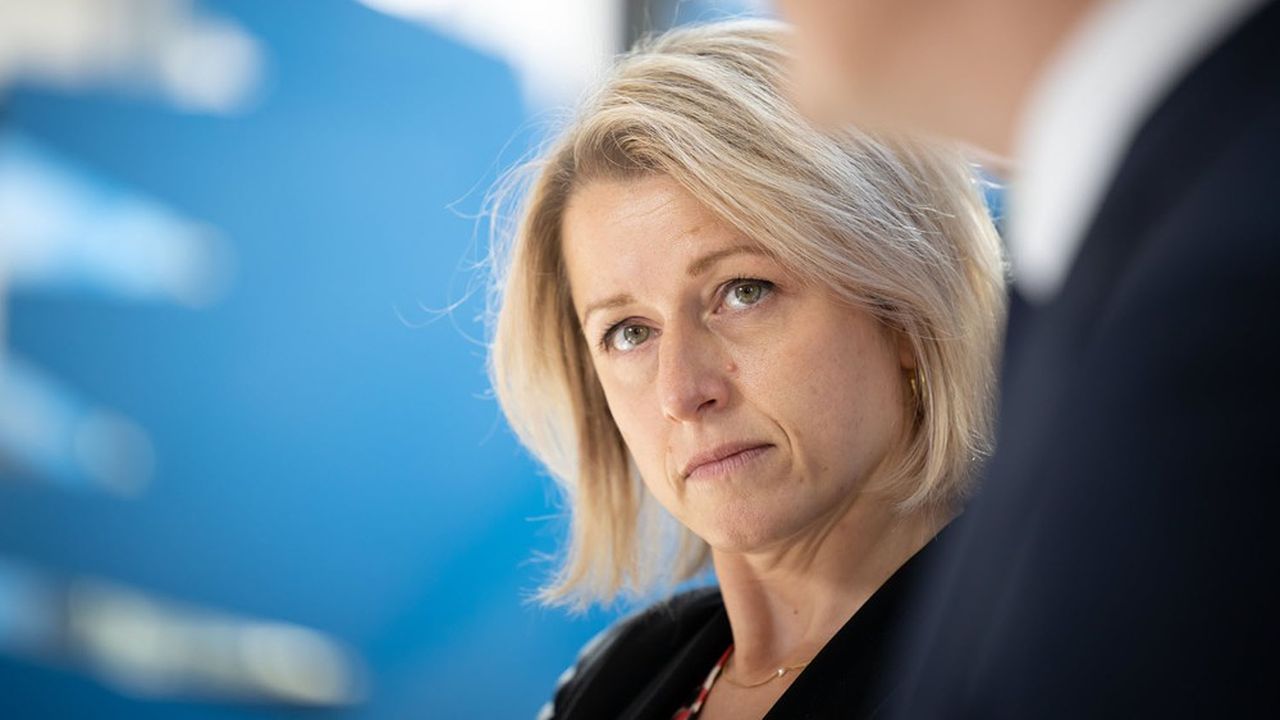 During budget periods, friction between Bercy and other ministries is frequent, but they are not usually displayed in the public square. The quack on the conversion bonus which took place on Monday between the Minister for the Ecological Transition, Barbara Pompili, and her colleague in charge of Industry, Agnès Pannier-Runacher, testifies to the standoff underway within the government on the taxation to be applied to the automobile.

The purpose of the pass of arms is the conversion bonus, a bonus granted to motorists who buy a new or recent used car if at the same time they send their old vehicle to the scrapyard. Targeted at low-income households, the incentive now amounts to 2,500 euros for the purchase of an electric or plug-in hybrid model, and 1,500 euros for a diesel model (less than 10 years old) or gasoline ( under 15 years of age).

“A question of consistency”

On Monday, the Ministry of Ecological Transition announced in the catalog of measures intended to “accelerate the shift towards electric vehicles” that diesel vehicles would be excluded from January 1, 2021 from benefiting from the premium. It was not an improvised statement, the measure is largely detailed in the press kit. “I was committed to it, supported Barbara Pompili on Twitter. It is a question of the coherence of our policy of combating air pollution. “

I made a commitment: from January 1, 2021, the conversion bonus will be reserved for the least polluting vehicles and will no longer apply to diesel models. It is a question of the coherence of our policy of combating air pollution.

But Agnès Pannier-Runacher does not seem of the same opinion. “This is a point that we are going to discuss”, she advanced a little later on Public Senate, arguing that “in the countryside, a diesel engine emits less particles and less CO2 than a gasoline engine “, And by pointing out that” diesel is 35,000 industrial jobs. “

Interministerial arbitration in favor of Pompili

The subject is not yet decided, relaunched the journalist? “There is a question of timing, of way of doing things and of support, that makes three levers”, replied the Minister, referring to a consultation to be launched on this subject. According to our information, Matignon nevertheless ruled in favor of his colleague in the Ecological Transition during an interministerial meeting on October 6.

These dissonances testify to persistent tensions over the pace to be given to the greening of the automotive industry. Barbara Pompili wants to quickly apply the proposals of the Citizen’s Convention on the climate, while the Minister of the Economy, Bruno Le Maire, does not want to upset an industrial sector weakened by the crisis.

The weight tax, the other fight

On the evolution of the conversion premium, Bercy will no doubt plead to await the results of the study commissioned a year ago from IFPEN on the comparative harmfulness of the most recent diesel engines and engines. This would have the effect, beyond the substance, of relaxing the calendar.

The creation of a tax indexed to the weight of vehicles is the subject of an even more intense battle. Presented to the sector on September 11 by the services of Barbara Pompili, the idea was ultimately not retained in the finance bill, and referred to a subsequent bill dedicated to the recommendations of the Citizens’ Convention. But Bercy, like the representatives of the sector, seems to be windy against the measure.