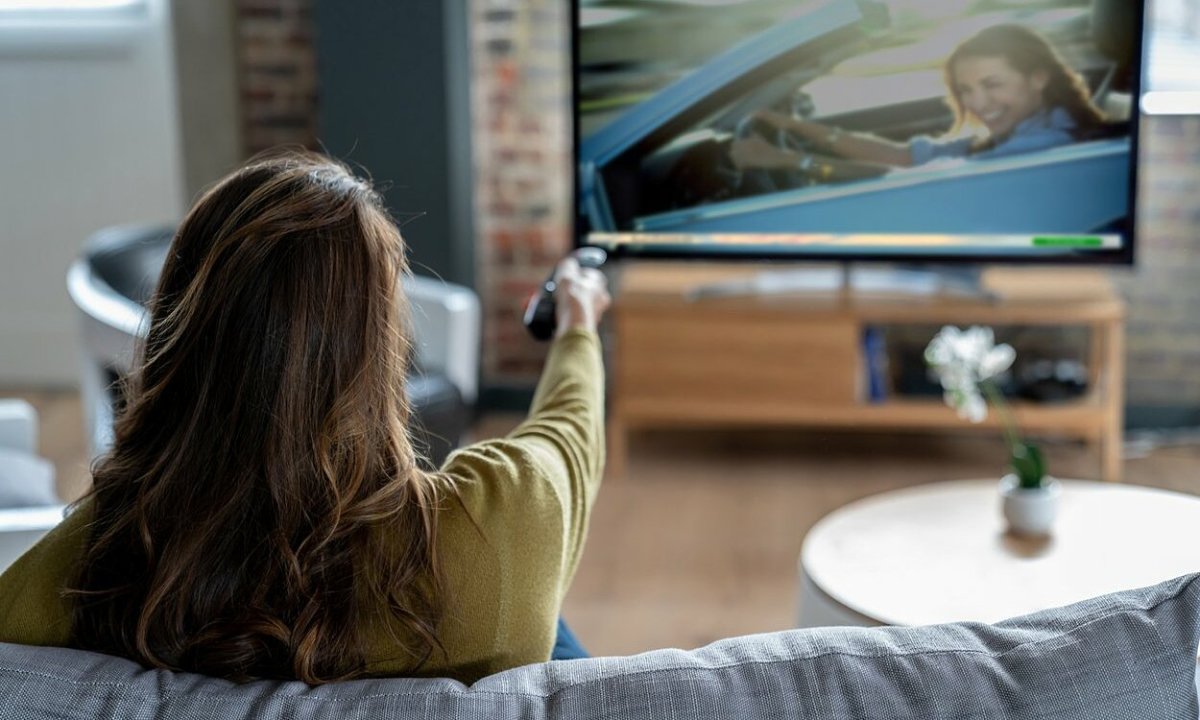 Standby electronics are like leaking faucets that, even when inactive, cause waste that you should try to minimize.

Summer is coming, the rising cost of electricity can become a concern for many families. There are many small changes you can make to save power, and one of these is to be mindful of standby.

When in standby mode, the device does not actually turn off, but enters power saving mode. This allows us to quickly turn it back on when needed.

Expert Natalia Lachim (UK), said that if we plug in a device, even when not in use, current still flows through and consumes electricity. “To reduce the amount of electricity, just turn off the power so that no current can flow through,” Natalia Lachim said.

Here are the devices that “eat” the most power when in standby mode.

“Since the refrigerator/freezer needs to be turned on all the time, it’s not surprising that it accounts for more than 12 percent of a home’s electricity consumption,” says Natalia.

Obviously we can’t turn off the fridge when not in use, but Natalia says there are ways to make sure you pay the bare minimum for the fridge. Regularly cleaning the refrigerator, both outside and inside, is the simplest way to save electricity. “When you throw away expired food, the refrigerator doesn’t need to work to keep it cool or freeze it, thus saving electricity,” she says.

A 2021 study found that 98% of UK households admitted to always leaving the TV on standby, unaware it could add a lot of money to their electricity bills.

The best way to prevent this is to unplug it. This won’t damage the TV, but in many cases software updates are missed, causing the TV to run slower. If you don’t want to, then activate the “energy saving” mode on the remote.

Game consoles tend to be turned on and plugged in as much as TVs, but are often overlooked. Just making sure it is completely turned off saves a lot of money, because a typical game console in standby uses 5.4 W, twice as much as a TV.

While the kettle isn’t the worst culprit for wasted energy, it will still add an unnecessary amount to the bill. Therefore, it is best to unplug it from the power source when it is finished cooking.

“Leaving an average kettle plugged in and turned on when not in use will cost around £30 on your annual bill,” says Natalia.

We are all guilty of not unplugging the charger after using it. Although it doesn’t take much, it still adds around £20 to your annual bill.

Bao Nhien (According to Metro)