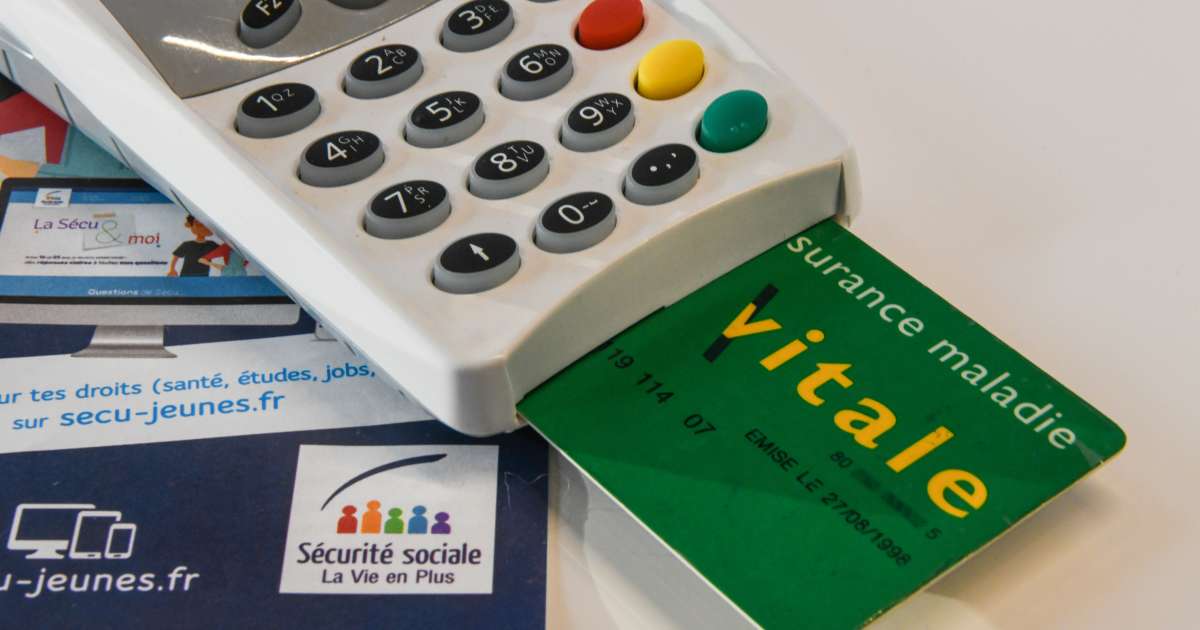 The Social Security deficit in 2020 finally stands at 38.9 billion euros, a level much less abysmal than the 49 billion voted at the end of the year, announced the Minister of Public Accounts, Olivier Dussopt, on Tuesday. March 9.

“The Social Security deficit will be revised to 38.9 billion euros. This remains a historical record and we will have to get out of whatever it takes with the crisis ”, said Olivier Dussopt.

Between the exceptional expenses linked to the Covid-19 epidemic (masks, tests, work stoppages, etc.) and the loss of income due to its economic consequences (partial unemployment, postponements and exemptions from contributions, etc.), the result remains very far from the 5.4 billion deficit forecast before the health crisis.

A recession less severe than expected

But the recession is ultimately a little less severe than expected (-8.2% of GDP all the same), thanks in particular to a last quarter less bad than feared.

According to Olivier Dussopt’s entourage, “The Minister is pleased that this surge in activity, which reduced the forecast deficits of the State, has the same effect on that of the Secu”.

The details of the losses of each branch of Social Security (sickness, retirement, family, work accidents) should be known at the beginning of next week.