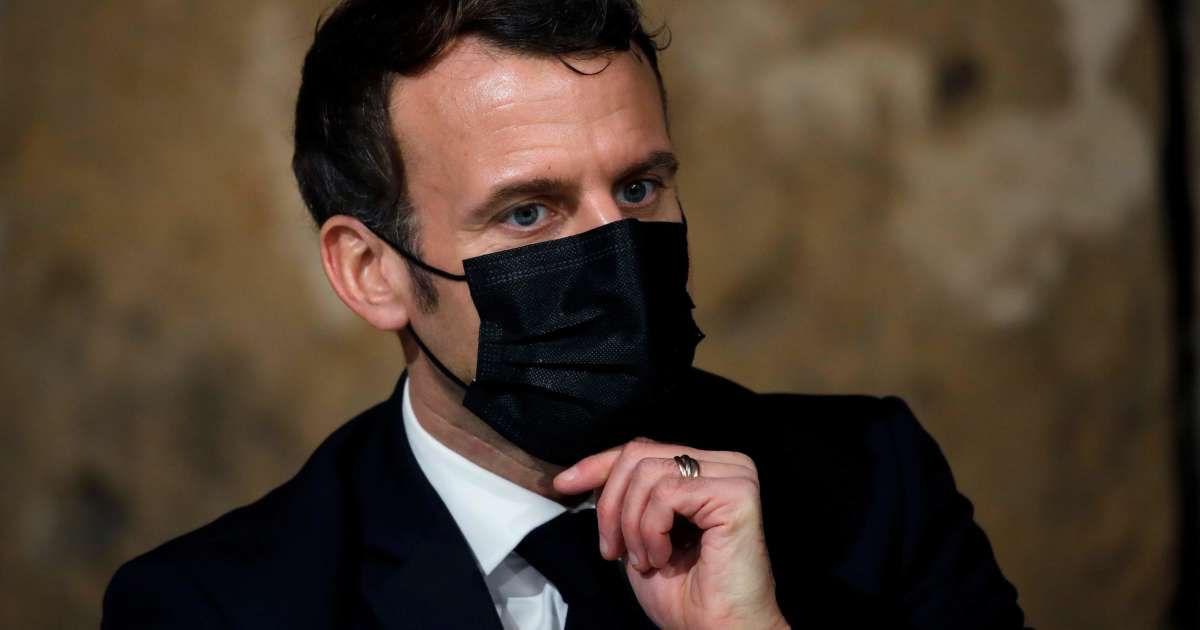 “We will not add to the cost of the crisis the cost of inaction”, Emmanuel Macron promised on December 31 during his greetings to the French. “It is very important to show that things keep moving forward”, he said last week.

Because faced with the urgency of the Covid-19 pandemic, all Macronian reforms have been put on hold. Relaunching them is the objective of the seminar which brings together the 42 members of the government at the Elysee Palace this Wednesday, January 13. An online barometer will assess the progress of 25 priority reforms. Here are a few.

It is at the origin of the longest transport strike in France. This reform aims to abolish the 42 special regimes currently in force. It is categorically rejected by the unions, who believe that it leads to an extension of working hours and a reduction in pensions.

Why the pension reform will make you work longer, even without a pivotal age

And this project divides even in the majority. “There are always things in a government passage that we cannot achieve, that is part of it”, admitted Monday, January 11 the Minister of the Economy Bruno Le Maire to AFP, while reaffirming the need for such a reform.

On the same day, government spokesman Gabriel Attal said on Europe 1 : ” I am not sure that today this reform can be carried “.

It is a promise made on December 14 by Emmanuel Macron: to organize a referendum in order to include climate defense in the Constitution. Before being put to popular vote, the amendment must be approved by the National Assembly and the Senate. It would then be offered to the French between September and December.

The shocking proposals of the citizens’ convention for the climate

At the same time, the climate bill, resulting from the Citizens’ Convention, will be examined in the spring. It must be used by Emmanuel Macron to try to convince skeptics that his five-year term is committed to ecology.

Emmanuel Macron reaffirmed his firmness on the bill on comprehensive security. Article 24, very controversial, intends to limit and sanction the dissemination of images of representatives of the police in operation. Journalists and human rights organizations denounced an attack on freedom of expression and freedom of the press. In 2021, the parliamentary majority will have to propose a new text, but its approval by public opinion is far from certain.

Police violence: “The responsibility of power is total”

The fight against radicalization is also on the President’s agenda. The “Bill confirming respect for the principles of the Republic” (initially baptized “Bill on Islamist separatism”) will be reviewed in the coming weeks. It aims to strengthen secularism and curb religious fanaticism.

Conceived at a time when unemployment was declining, the reform of unemployment insurance will penalize companies that abuse short contracts and tighten the conditions of access to benefits.

While unemployment rose by 0.9% in November and now affects 3.8 million French people, “The government does not intend to renounce this great reform”, assured Prime Minister Jean Castex in October. The reform will come into force on April 1.

The government will also take stock of the application of the 100 billion euro stimulus plan presented in September and which must now “To arrive on the ground quickly, strongly and in a tangible way”, according to Emmanuel Macron.