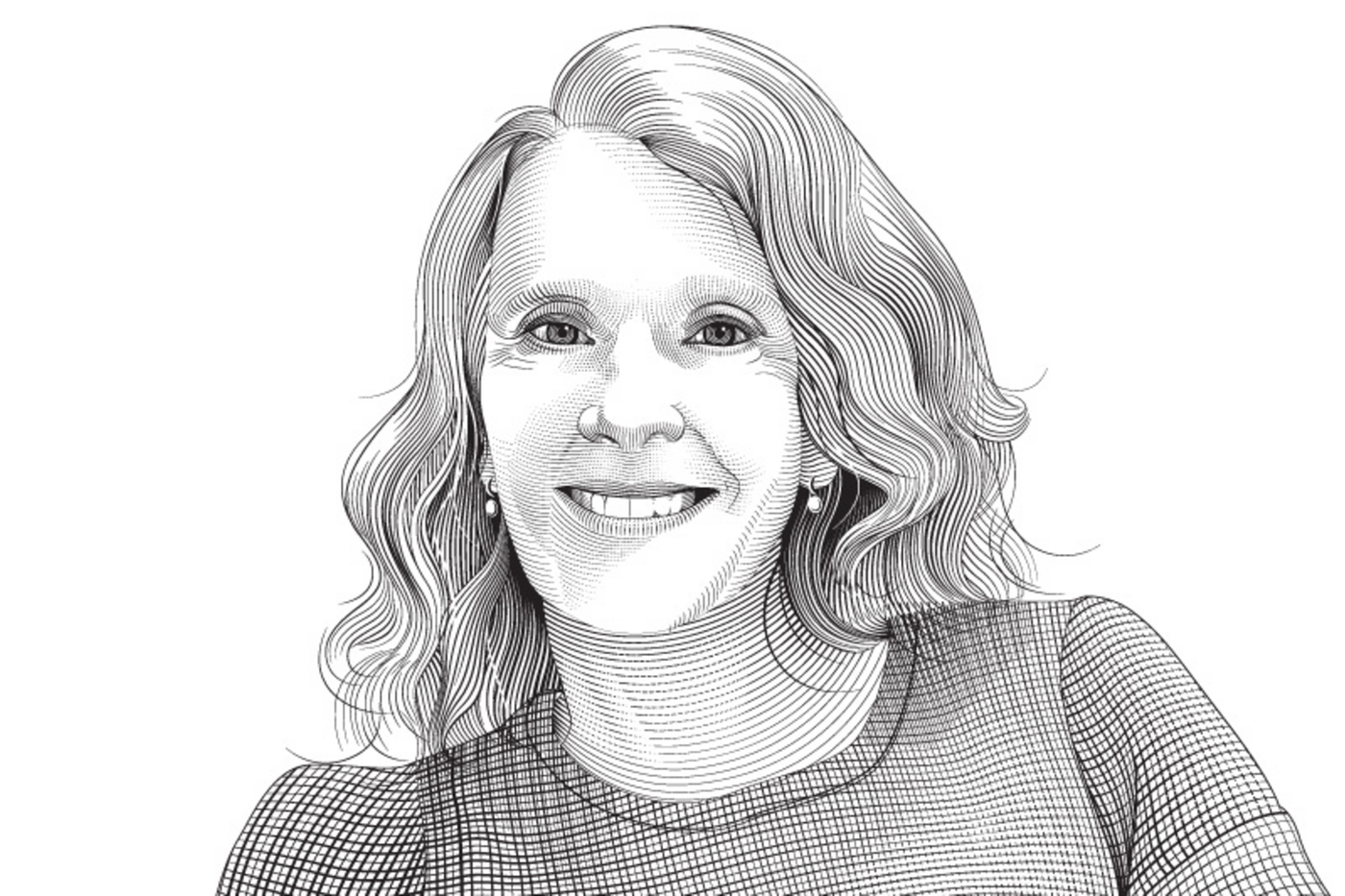 Italian filmmaker Luchino Visconti summed up his film Death in Venice : “The story of an intellectual in search of absolute beauty. “ The Thomas Mann short story, from which this film is taken, is partly autobiographical and tells the story of a famous and aging German writer who, during a stay in Venice, meets Tadzio, a teenager who fascinates him with his beauty. . Thomas Mann says: “The story is essentially a story of death, death considered as a force of seduction, a story about the desire for death. “ Tadzio, this young boy of divine beauty, therefore existed, and the novelist describes him as follows: “A teenage boy with long hair who might have been 14 years old. He was so perfectly beautiful. (…) The pallor, the severe grace of her face framed in honey-blonde curls, her straight nose, her amiable mouth, an expressive and almost divine gravity. (…) It was rest in perfection. “

In 1970, in preparation for his film, Visconti was looking for the actor who would embody this ideal. The documentary broadcast on Arte: The blond angel of Visconti. Björn Andrésen, from youngster to actor, shows it to us who, after having auditioned actors in Hungary, in Poland, in Finland and in Russia, discovers in Stockholm the one who will interpret Tadzio: Björn Andrésen. He is 15 years old, he has never played, his grandmother, who raises him, dreams of celebrity for him. He only understands Swedish, which Visconti does not speak. The director finds it too big. But very beautiful. Through an interpreter he asks her to go around the room, to turn his head, to walk again, the young boy is tender and luminous. Then Visconti asks him to take off his sweater. The boy has a downtime. He asks : ” What ? “ – “That you are shirtless. “ He turns away, has a little insulting laugh: ” Shirtless ? ” He finds himself in boxer shorts. And while he still obeys, walks, looks up, smiles at the camera, Visconti tells him to stop and asks the photographer to approach him, for close-ups, from all angles. He no longer smiles. He is almost naked in front of these strangers who talk about him and only translate orders to him. He’s looking at them from below now, he’s lost a bit of his frankness, he’s stern, incredulous, magnificent. He doesn’t know it yet, but his life is going to change irreparably, he will become “the most beautiful boy in the world”, but the world will lose its beauty, its innocence, and its purity.

At the press conference given in 1971 at the Cannes Film Festival where the film is screened, in front of a horde of almost exclusively male journalists, Visconti talks about his discovery of Björn Andrésen: “He was more handsome than that, eh, he’s aged now, he’s a little too tall, his hair is too long, well he was much more handsome then. “ The room bursts into laughter. Bjorn, who does not understand a single word, knows that he is being talked about, and his face closes, he seems lost. Visconti drives the point home: “He doesn’t know it but he’s changing, maybe he’ll be a handsome man, for the moment (he has a movement of perplexity, the laughter redoubled), well… It’s the ungrateful age… He is now 15, uh no, 16, he is very old. ” (The journalists are at the height of joy, their laughter oscillates between salacious and complicit joy.)

Having become an old man with a beard and long white hair, a hollow face, a distant gaze deeply sad, and commenting on this Cannes Film Festival, Björn Andrésen will say: “I was pretty terrified. I had the impression of being constantly flown over by a swarm of bats. I was living a waking nightmare. ” As an adult, his daughter will have these words of compassion, respect and love, the first: “When I look at the pictures of the cast of Death in Venice, that hurts me. He was a very sensitive, shy child who didn’t even want to be there. And suddenly he is asked to pose shirtless. I know nudity is a problem for him. He didn’t want to undress. It hurts to see that. Here I would like to go back in time and ask her grandmother what she was up to. I would tell him “stop! Leave this kid alone! You shouldn’t do that to a child ”. “

EXPLANATION. Sexual violence, towards a new law on the consent of minors

Death in Venice is indeed a story of desire and death. A story like so many children and adolescents undergo, under the spotlight and the delighted applause of adults.