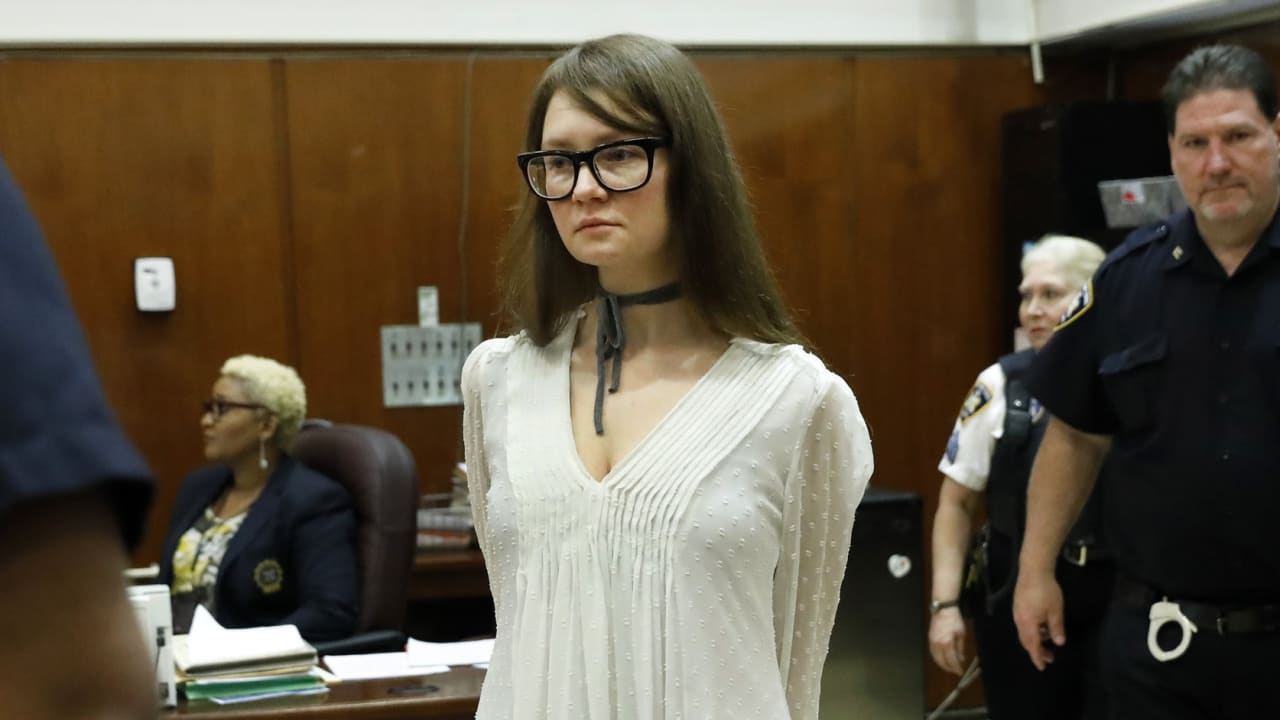 New York / Frankfurt/Main – The plane was booked, departure organized. Actually, Anna Sorokin (31, pseudonym Anna Delvey) should be transferred to Germany yesterday. But her seat on the plane remained empty.

Thriller about the deportation of the world-famous false heiress with a German passport (alleged fortune: 55 million euros).

The imposter was supposed to land in Germany at around 10.10 a.m. on a scheduled United Airlines flight yesterday morning. But Sorokin didn’t get in! According to BILD information, the German-Russian had massively resisted her departure. One thing is certain: the deadline for appealing against the deportation decision expires on March 17th. Now she is back in custody of the US Immigration Service (ICE).

► Sorokin’s departure was actually planned exactly: Two ICE security officers were supposed to take her to Newark Liberty Airport on Monday evening and accompany her on board. Back in Germany, she should have been handed over to the federal police. After passport control, she would have been a free woman.

► Sorokin came to Germany from Russia at the age of 16 and graduated from high school in Eschweiler (NRW). She grew up in a middle-class family, her father was a truck driver and later an entrepreneur.

Sorokin moved to America, swindled himself into a life of luxury. In 2019 she went to jail. After 20 months she was released. She was in detention pending deportation until she failed to leave the country.

Netflix filmed her life of crooks