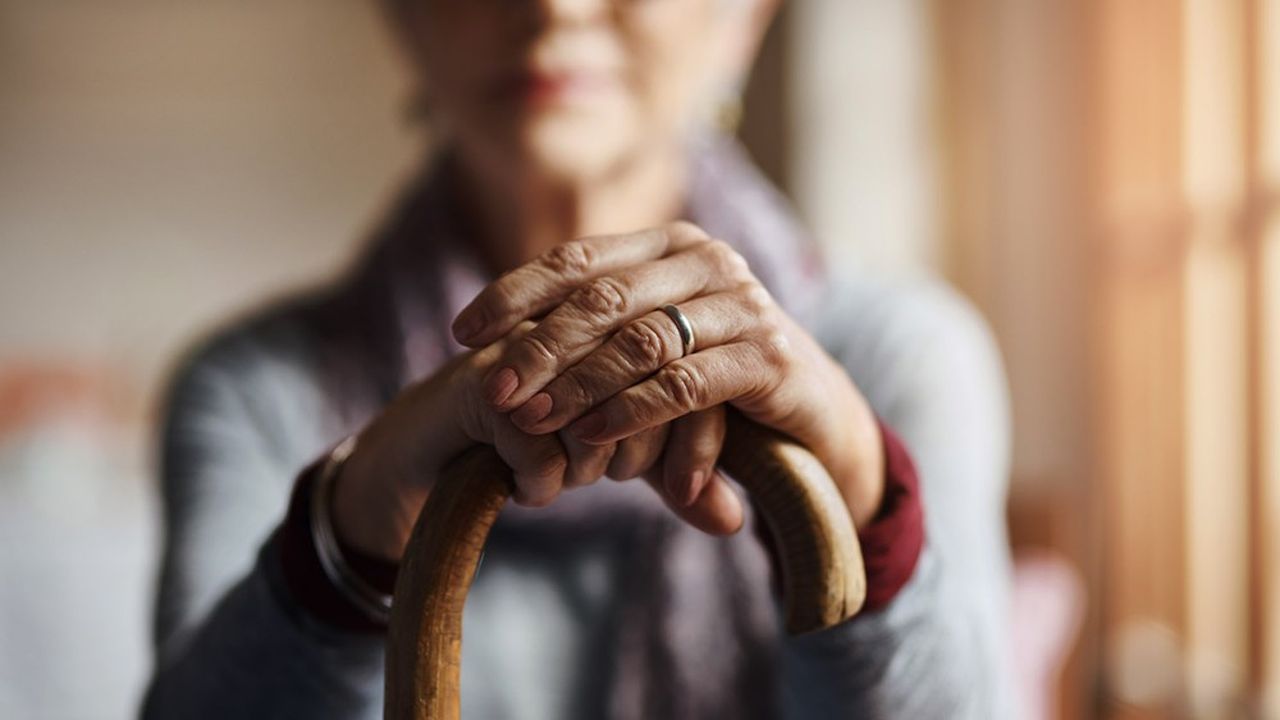 Pressed to act in the face of the aging of the population, the government promises to invest in favor of the elderly, within the framework of the social security financing bill (PLFSS) for 2023 presented on Monday. But the promised measures leave the actors of the accompaniment of the seniors and the parliamentarians on their hunger.

The draft budget is “an ambitious text in a context of constrained public finances”, defended the Minister of Solidarity, Jean-Christophe Combe, in the Assembly on Monday evening. In fact, spending on institutions and services for the elderly is to increase by more than 5% next year.

This represents an additional budget of 800 million euros compared to 2022. With the means put on the table for people with disabilities, there are some 1.5 billion additional euros promised for autonomy.

A significant effort according to several players in the sector. “It’s an ambitious PLFSS”, recognizes Antoine Perrin, leader of the Federation of private solidarity hospitals and personal assistance facilities (Fehap).

“We are starting very low” in relation to the objectives, however, notes Alain Raoul, president of Nexem, representing associative actors in the medico-social sector, even if he welcomes the effort made in the PLFSS.

“Where is the funding planned for the coming years to meet the commitments of 50,000 jobs? », Asks for his part Marc Bourquin to the Hospital Federation of France.

“It is not with half a post more in the 7,000 Ehpad in France that you will improve working conditions”, for his part launched the Minister of Solidarity, the Socialist deputy Jérôme Guedj Monday evening.

The government is all the more eagerly awaited on the issue of the elderly in its budget since it has not announced a law on “old age”, as long hoped for by professionals.

The draft Social Security budget must also make it possible to finance “up to two additional hours of social life” for the elderly. The idea, mentioned during the presidential campaign, is to prevent the loss of autonomy and “reinforce the attractiveness” of home care professions.

The measure should affect some 780,000 people but should not, however, come into force before 2024. Because the executive must discuss its implementation methods with the departments.

This provision “represents an important step forward”, welcomed the federation representing the companies of services to the person (FESP) this Tuesday. On the other hand, the organization deplores its “restricted perimeter” and its “late application”. Believing that the government “misses the residential shift”, she urges it to go further by increasing the amounts of aid to deal with loss of autonomy and disability (APA and PCH),

However, those involved in supporting the elderly and people with disabilities were heard on several of their concerns. For the voluntary sector, the government has thus promised to finance increases for employees of establishments, in order to take into account the increase in the index point in the public service (by 3.5%).

Worried about the effects of inflation on its energy bills, service provision, establishments in the medico-social sector have also obtained an extension to cushion the shock. The government has also undertaken to provide nursing homes with the “shield” enjoyed by individuals so as not to suffer the brunt of rising energy prices.