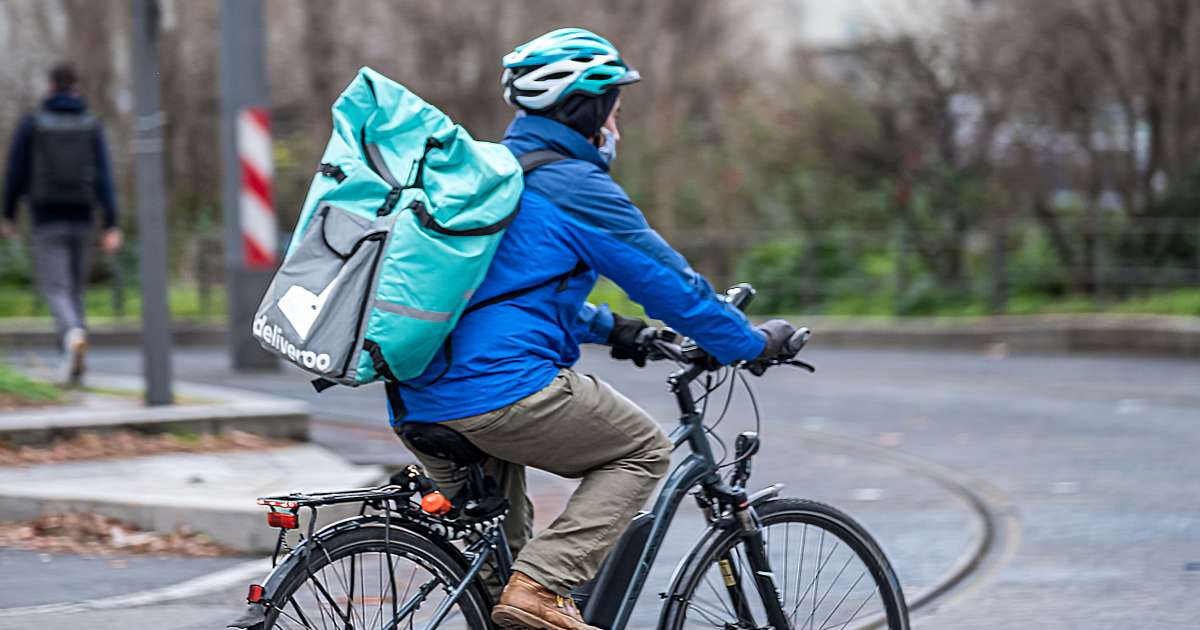 A big step forward for platform self-entrepreneurs. According to information from Franceinfo, the Ministry of Labor wants VTC drivers and independent deliverers to be able to vote in union elections. The proposal was formulated last December by the former HRD of Orange Bruno Mettling, responsible for working on the union representativeness of these “uberized” professions.

If validated by the government, the first election will take place in the course of 2022, with two ballots: one for VTC drivers, the other for delivery people. Both elections will be national, and in a single round.

READ ALSO> Deliveroo, Uber Eats … The damned of delivery see the end of the tunnel

Each worker, if he has a minimum of seniority (the threshold of which remains to be determined) will be able to vote for one of the five major union confederations. Voters, however, will not choose candidates directly, but rather acronyms, complete “Les Echos”.

“This is exactly what we were asking for, comments Jérôme Pimot, co-founder of the Collectif des Livreurs Autonomes de Paris (Clap). By not putting a list of candidates but only acronyms, we avoid them being subject to pressure or lobbying. “ Collectives of delivery people or VTC will thus be able to apply if they are able to prove their independence, their financial transparency and their number of members.

Negotiate the price of the races

These elections will allow elected representatives to weigh in on hot topics for platform self-employed people, such as determining the price of races, working conditions or even taking into account professional risks.

“For years, platforms have refused to allow us to discuss the price of races, even though it has been the keystone of all disputes for years. There, we will finally be able to negotiate a price, a tariff, that we can build a remuneration, that is to say that we are paid while we wait for a race, that we are paid when we runs empty. “TRIBUNE. “Protecting uberized workers, a national emergency”

The Ministry of Labor said it was in favor of Bruno Mettling’s proposal. The entire project should be unveiled in its entirety on March 12. And the government is expected to transcribe it into an ordinance at the end of April.