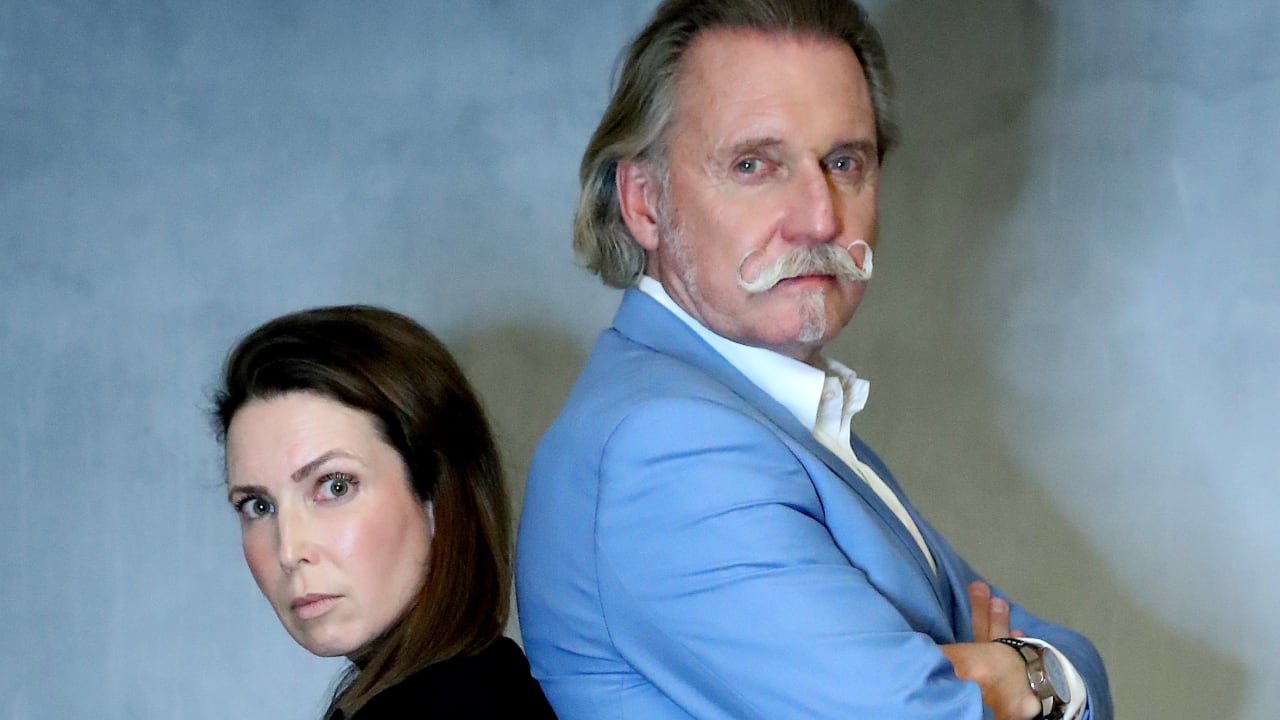 Would you protect a child molester or a racist when talking to friends? Just.

Lawyers cannot answer this question so easily. Because every defendant in Germany has the right to a lawyer. The two renowned criminal defense lawyers Sonja-Adina Arpay (45) and Ingo Lenßen (60) still have opposing opinions – they faced the delicate discussion.

The lawyers in the BILD am Sonntag dispute

Ingo Lenßen: I do not represent sex offenders and none from the right-wing political scene. Personally, I believe that a lawyer must deliver the best possible defense. And I can’t – because I can’t understand such crimes.

Sonja-Adina Arpay: I represent every accused. I see that as my task and duty. Everyone is entitled to a defense and the presumption of innocence applies.

Lenßen: So would you say I am not doing my professional ethics and duty?

Arpay: No. I just have a different belief than you.

Lenßen: For me, the professional ethos of a lawyer means that we basically have to do everything for the client, to the best of our knowledge and belief and the legal system. Can you ethically represent sex offenders?

Arpay: We have to see such a process in progress. When sex offenders or right-wing extremists approach me, it is my job to educate them about what to expect if they deny the crime. It doesn’t always amount to defending an acquittal.

Lenßen: That’s correct. We only have three percent acquittals in Germany. But I am more concerned with whether I can reconcile that with myself. An example: Imagine someone who confesses to me such an act and still wants me to defend on acquittal. Can I do that with full commitment then?

Arpay: Yes, because we have to adhere to the limits of the criminal code. It is the legal duty, if the accused cannot be proven that he is represented in this direction.

Lenßen: And that’s exactly what I couldn’t do. If I know that the accused has committed a sexual offense or a right-wing extremist act and I had the opportunity to knock him out, I cannot answer to myself for that.

Arpay: If every lawyer said that, such accused would have no lawyer. That would not be in accordance with the law.

Lenßen: It’s not that either. Everyone deserves a good lawyer. Only I wouldn’t be in such a case.

Arpay: But as a lawyer you are trampling on the presumption of innocence!

Lenßen: Not at all. I do not judge him. But I’m not the right lawyer in such proceedings. I need an explanation for the fact. I have to be able to understand the wrongdoing.

Arpay: A good, proper defense also makes sense, however, to get to the client first. This is the only way to understand the background of an act. If I sort out from the start, that’s prejudice. But we often have to do with people who can still develop.