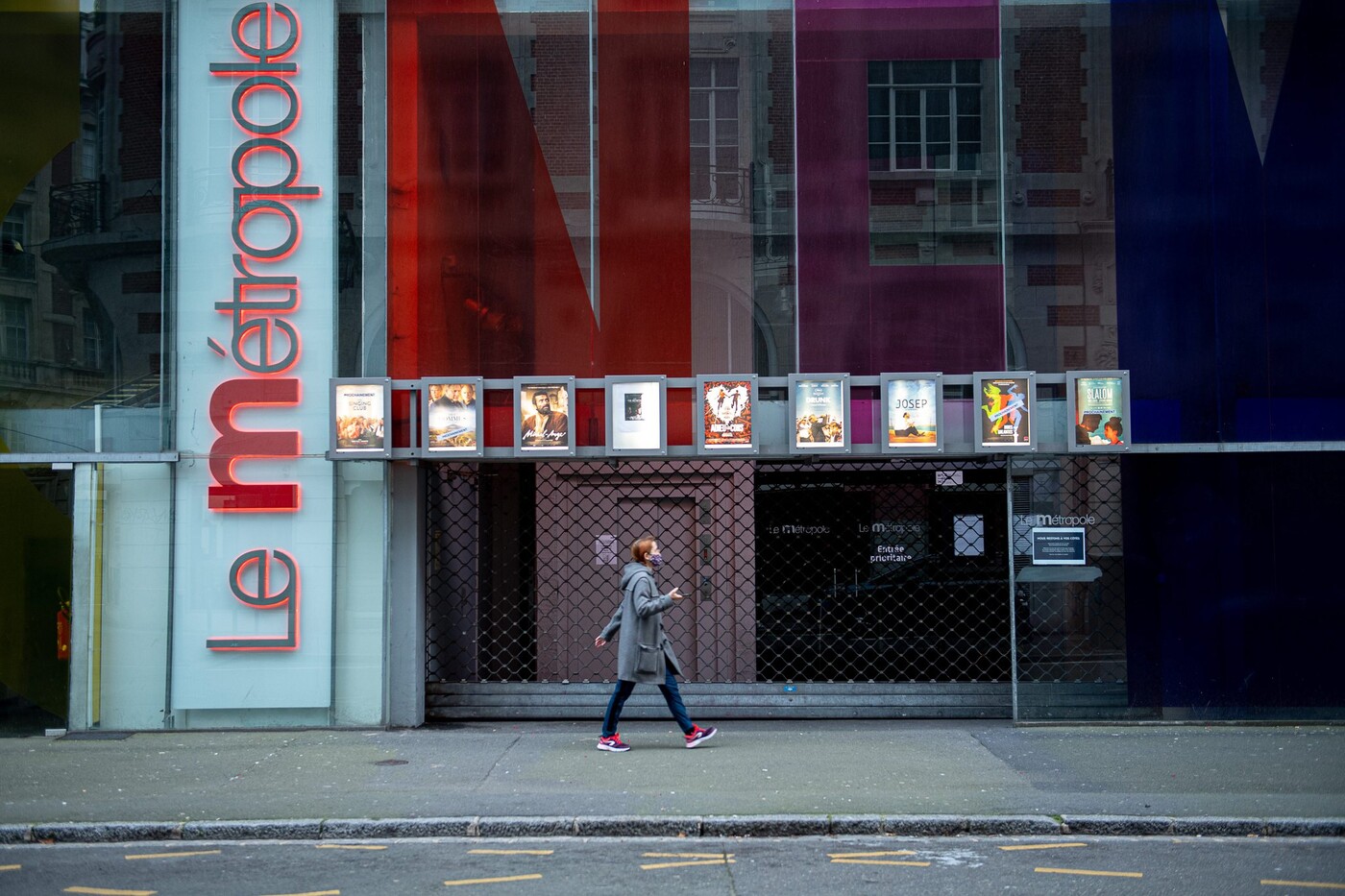 Eager to welcome the public, the museums are ready: “Without coming forward on behalf of the 1,224 French museums, I know that they have been preparing to reopen since the day they closed! “, confides Frédéric Jousset, administrator of the Louvre Museum and the National School of Decorative Arts, President of Beaux-Arts Magazine, of Daily Art, and founder of Art Explora.

→ THE FACTS. Deconfinement: hope on the terrace for restaurant owners

Museums “ remained in working order “, he assures. The preservation of works requires “ maintaining security, maintenance, heating, ventilation and monitoring of humidity … “ The management of visitors, with reservation by time slots and control of gauges, is already part of the practices.

A three-step opening for cinemas

Cinemas also say they are ready for mid-May, despite the uncertainties. What seems to have taken place with the Ministry of Culture is an opening in three stages, with a gauge limited to one third during the first three weeks, then to two thirds the following three weeks, to then achieve a return to normal.

“It is less the question of the gauge that concerns us than that of the curfew. If it deprives us of the 8 pm session, it can be prohibitive for certain rooms ”, explains François Aymé, president of the French Association of arthouse cinemas (Afcae) and director of the Jean-Eustache cinema in Pessac. Despite everything, the state of mind is at the reopening. “We want to restart the machine. We need to reconnect with our audience, even if we have to lose money first. “

On the live performance side, if the theaters are preparing to play at reduced gauges, the music may not give back its voice until the summer, at best. The Printemps de Bourges, scheduled for June 22 to 27, will continue if the constraints are acceptable and the dates of resumption of activity very quickly known. And many festivals compete in imagination.

→ ANALYSIS. Cancel or maintain, summer festivals at a time of your choice

Thus, the Ardèche Aluna Festival, scheduled for the end of June in Ruoms (Ardèche), submitted a test project to the Ministry of Culture. He proposes to distribute the public “In four separate and delimited zones, standing, with compulsory mask wearing”. Each zone will be allocated to festival-goers according to their geographical origin and will operate completely independently (shuttles, gantries, refreshments, etc.), and each spectator will present a negative test on arrival. “This project has been on Ms. Bachelot’s desk since April 7, whose team is awaiting a response”, explains Jean Boucher, president of this contemporary music festival.