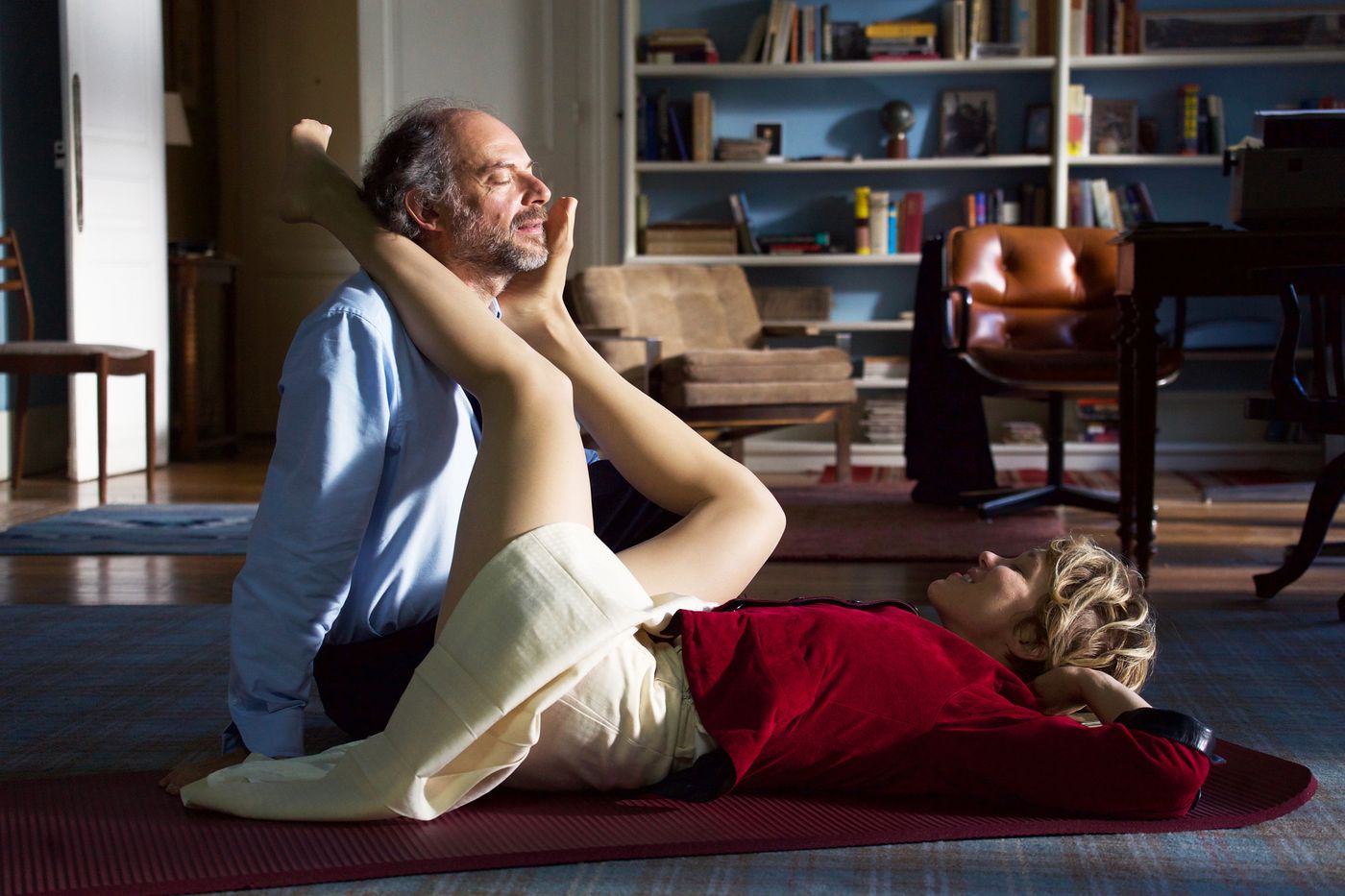 A woman in an artist’s dressing room confides in front of the camera the pangs of an unhappy marriage and the affair she has had for some time with a famous American writer living in England. We then find her arriving in her lover’s London apartment, which serves as her office and houses their clandestine meetings. They make love. She pours herself out for a long time. He listens to her attentively.

A disorder that runs throughout the film

From the start, Arnaud Desplechin sets up a disturbance that runs through the entire film. Who exactly is this woman? An actress – Léa Seydoux – playing a role, the very real mistress of the writer (Denis Podalydès) or a simple mental projection destined to become one of the characters in the book he is writing?

A great admirer of Philip Roth, the filmmaker has long wondered how to adapt Deception, book published in 1990. Neither novel, nor essay, this text is a succession of dialogues between Philip, novelist and double of the author, and a whole series of women, real or imaginary, crossed on his way. They speak through him and echo the writer’s usual obsessions: sex, love, loyalty, jealousy, death, literature or anti-Semitism. It took all the talent of a great director to turn these scattered snippets of conversations into a structured and bewitching story with the allure of romance.

The regular meetings between the lover and the writer behind closed doors in his office serve as a common thread for the film. It unfolds throughout the four seasons that will last their relationship. They love each other, argue, go their separate ways, reunite and then end up moving away.

Arnaud Desplechin openly uses all the artifices of cinema – because the film is above all a manifesto on the power of fiction and the links between art and life – to translate Philip Roth’s prose into images: sets transforming into chaptering of the story through fades to black and these close-ups, scrutinizing the faces of its actresses for the slightest emotion. Until this phantasmal and Kafkaesque trial against the author, regularly accused of misogyny, which today takes on all its flavor.

→ CRITICAL. “Roubaix, a light”, mercy according to Desplechin

Under the director’s caressing camera, Léa Seydoux is overwhelming with her sensual and intense presence under the eyes of Denis Podalydès as a demiurge writer and a touch of evil who undoubtedly finds his best role on the screen. When cinema and literature enter into such a symbiosis, we can only salute the virtuosity of the filmmaker.