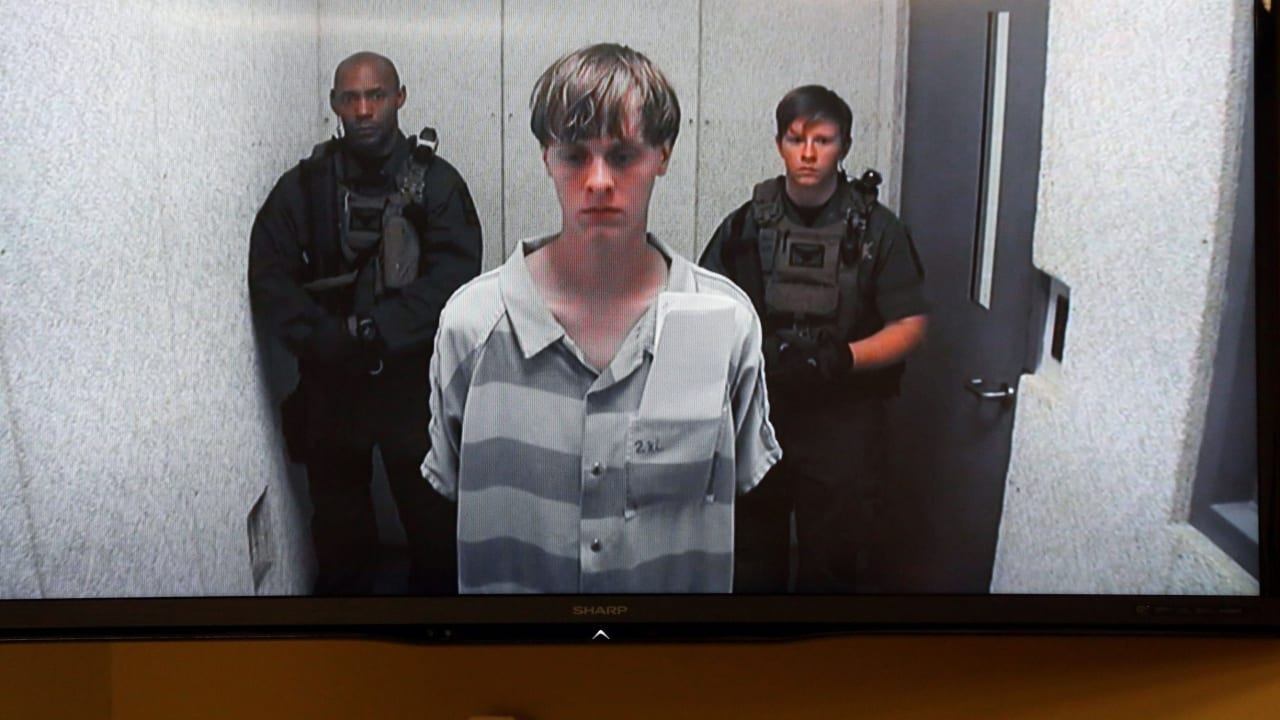 Actually, Dylann Roof (27) should be executed for shooting nine Afro-Americans in a church in Charleston, South Carolina in 2015 out of pure racial hatred.

But the avowed neo-Nazi escapes the lethal injection for the time being, because: Justice Minister Merrick Garland (68) has suspended the execution of the death penalty in all federal prisons for the time being. Roof and 45 other inmates jumped at death indefinitely.

According to Garland, there are “serious concerns” about the death penalty because it is often used arbitrarily and affects ethnic minorities more than the average. Often, death row inmates would be relieved by new evidence even after they were convicted. Therefore, President Joe Biden, 78, has ordered his minister to temporarily stop the practice.

However: Biden’s instruction only applies to federal prisons. Prisoners in states like Texas or Virginia are still allowed to execute prisoners.

Should the US president decide to abolish the death penalty at the federal level, Dylann Roof would have to stay in prison for life instead.

► Wednesday, June 17, 2015, 8 p.m. local time: The avowed racist Dylan Roof joins a group of African-Americans in the Emanuel Church who have met to study the Bible. He listens for an hour, discusses with those present, then pulls a Glock out of his bum pocket. He aims at the 87-year-old Susie Jackson, calls to her great-nephew Tywanza († 26): “I have to do it, you are raping our women and taking over our country.” Then he pulls the trigger, murders Susie Jackson, her great-nephew Tywanza Sanders and seven other devout Christians

The attack shocked the USA so much that even then President Barack Obama (59) gave a speech at the memorial service for the victims. In their honor he sings the Christian hymn “Amazing Grace”.

On January 17, 2017, Dylann Roof was sentenced to death by lethal injection. Since then he has been on death row in Terre Haute Federal Prison, Indiana.

▶ ︎ Boston on April 15, 2013: The native Chechen Jochar Zarnayev together with his brother Tamerlan († 26), bombs hidden in two backpacks explode on the home stretch of the Boston marathon. Three people died in the attack and 264 were injured – at least 14 of whom had limbs amputated.

After he committed the worst attack in the United States since September 11th, Jokhar Zarnayev goes out to celebrate. Only days later do investigators track down his brother and him through footage from surveillance cameras.

On the run from the investigators, the terror brothers murder a police officer. In a firefight, Tamerlan is shot and Jochar is arrested.

In June 2015, the marathon bomber was sentenced to death by lethal injection. But his defense lawyers manage to have the death sentence overturned for procedural errors. It is unclear whether he will be sentenced to death again despite Biden’s suspension of execution.

Either way: Jochar Zarnajew will be stewing in jail for a long time.