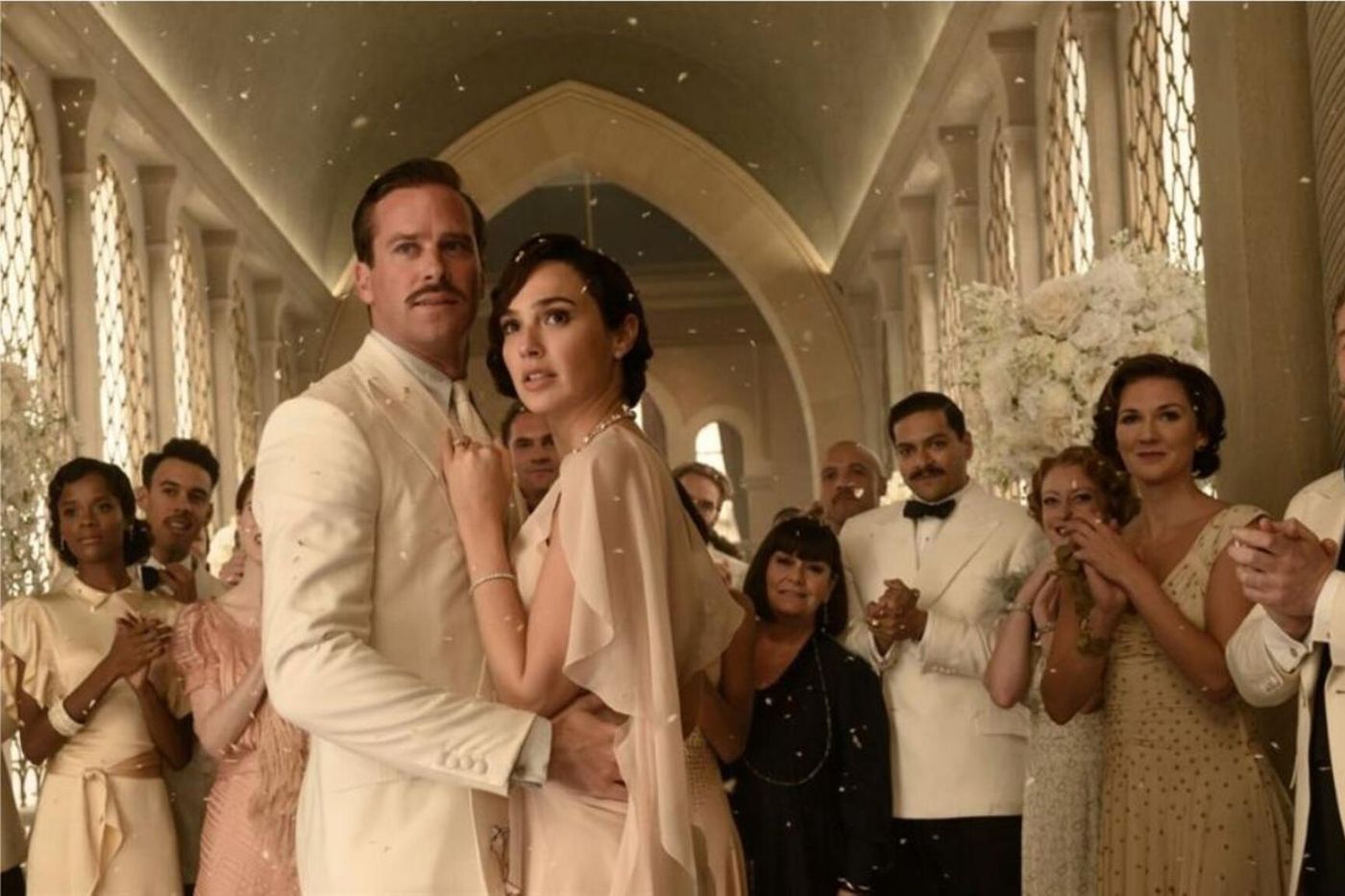 Death on the Nile **

After the success of Murder on the Orient Express (352 million dollars in revenue worldwide for a budget of 55 million), Kenneth Branagh, a long-time director of adaptations of Shakespeare’s plays, unsurprisingly transposes another novel by Agatha Christie and uses its ingredients. Dressing himself up with Hercule Poirot’s mustaches, he makes him more current through his flaws: an obvious vanity and an obsessive mania for detail at the source of his virtuosity as a detective, but also (this is a novelty) unhappy past loves that offer the pretext for a spectacular opening in the trenches of the First World War and a fall as delicate as it is moving.

If the few sentences pronounced in French by the Belgian investigator continue to scratch our ears with their British accent, the actor-director renounces this time putting his character constantly on the front of the stage. A fluid camera works to follow the actors of an impeccable distribution in superbly reconstructed sets. From Murder on the Orient ExpressKenneth Branagh allows himself to take on the character of Goat (Tom Bateman) and to add his mother (Annette Bening), absent from the novel, whose frame he follows for the rest.

Sumptuous visuals and a five-star cast

Introduced by his fiancée, Jacqueline de Belfort (Emma Mackey), to his friend, the wealthy Linnet Ridgeway (Gal Gadot), in order to secure her a comfortable career, Simon Doyle (Armie Hammer) eventually marries the millionaire. At these sumptuous weddings celebrated at the Old Cataract hotel in Aswan, the rejected lover appears who, unable to believe Simon’s passion has died out, follows the couple everywhere. To escape it, Simon and Linnet embark their guests on the Karnak, a luxurious paddle steamer. In this camera which obviously turns out badly, Hercule Poirot leads the investigation with his customary sagacity.

To the classic “whodunit” Kenneth Branagh adds the real change of scenery of a cruise in Egypt in the 1930s, with magnificent images of the banks of the Nile, the pyramids and the temple of Abu Simbel from an era before mass tourism . Even if it overdoes the sunrises in a golden light, the show, which does not skimp on the means, is undeniably impressive. Those viewers who remember the plot will be left with those lavish views and the actors from a five-star cast. The others will just have to indulge in the villainous pleasures of this cruise full of twists and turns.