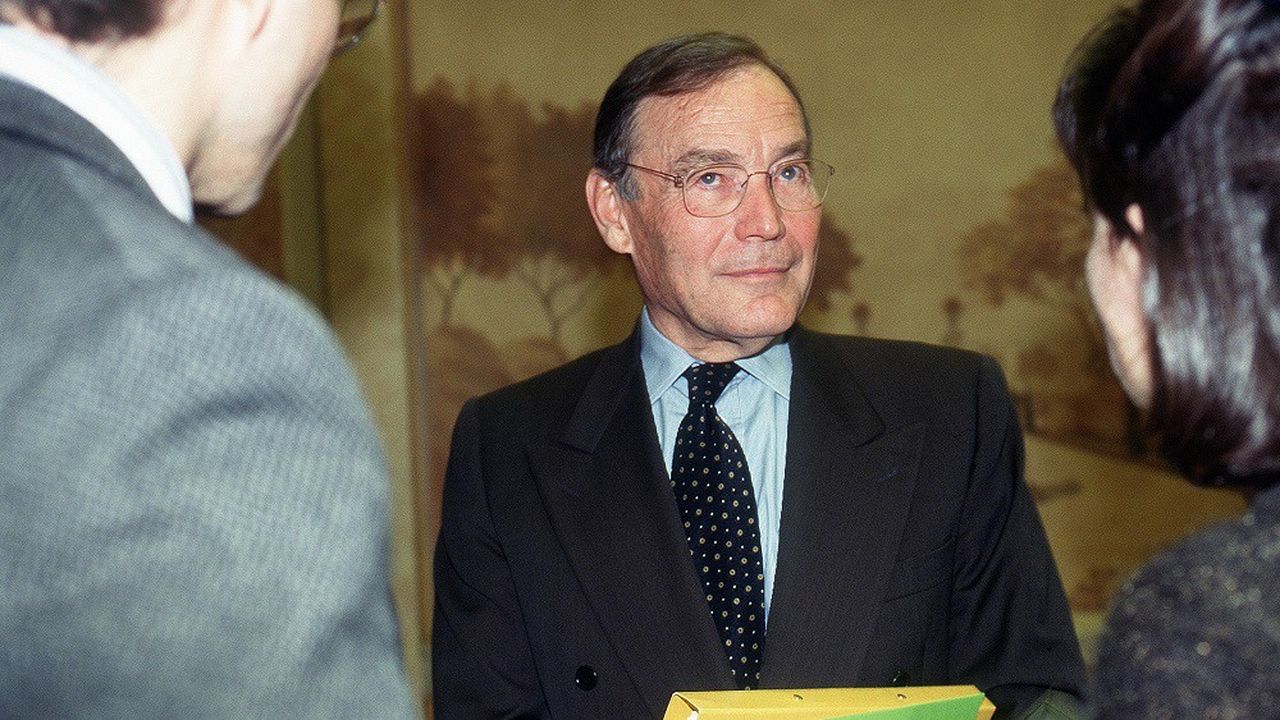 He described himself as an “outsider” and an “extraordinary boss”. Noël Goutard, former boss of the automotive supplier Valeo, died on December 18 in Paris at the age of 88. “He was an atypical personality in this business world and a visionary man,” said his daughter, journalist Audrey Goutard.

At the head of Valeo for thirteen years, Noël Goutard transformed it into an ultra-competitive company of international size, in particular by refocusing it on its automotive activity. While the equipment manufacturer is a modest player and in poor health when the manager takes it over in 1987, the company is tenth in the world ranking of equipment manufacturers when it gives up its place in 2000, its turnover having grown from 1.9 billion to 10 billion euros.

“Noël Goutard has deeply marked and shaped Valeo, leaving an indelible mark in the history of the group”, reacted Jacques Aschenbroich, current CEO of Valeo, in a press release, welcoming a “visionary captain of industry” and “great leader of men ”. Its “five-axis method” is still “the cornerstone” of the group’s operational culture today.

An effective corporate rectifier, the leader has carved out a reputation for himself as a head cutter and cost cutter. It earned him the nickname “butcher of Montrouge”, seat of the Schlumberger counters in the 1970s, which he also managed. Faced with his detractors, the boss opposed his own count: 200 factories built, 150,000 jobs created, 20 billion euros invested.

Born on December 22, 1931 in Casablanca, Morocco, into a family of eleven children, the future CEO of Valeo obtained a simple law degree before leaving for Wall Street, where he began as a financial analyst at Warner Lambert in the United States. before being appointed, two years later, Africa Director of Pfizer in New York.

Back in France, he was in charge of straightening the Compagnie des Compteurs (Schlumberger), then the Chargeurs textile group, before managing Thomson SA. “Some people still note on their business cards that they are former students of the Ecole Polytechnique. Me, I am labeled as illiterate, I took my part. And that does not present only disadvantages “, had underlined the ex-boss to L’Express at the exit of his book” The Outsider “, where he tackled the French elitism and” the incoherent interventionism of the ministries in the newly nationalized companies ”.

His management has been rewarded several times, notably by “Le Nouvel Economiste” which made him manager of the year in 1993 and the “Automobile Journal”, which named him Man of the Year in 1997. At sixty -Eight years after leaving Valeo, this hyperactive man had taken it upon himself to “start a second career” and had created his company, NG Investments, to carry out development capital operations.