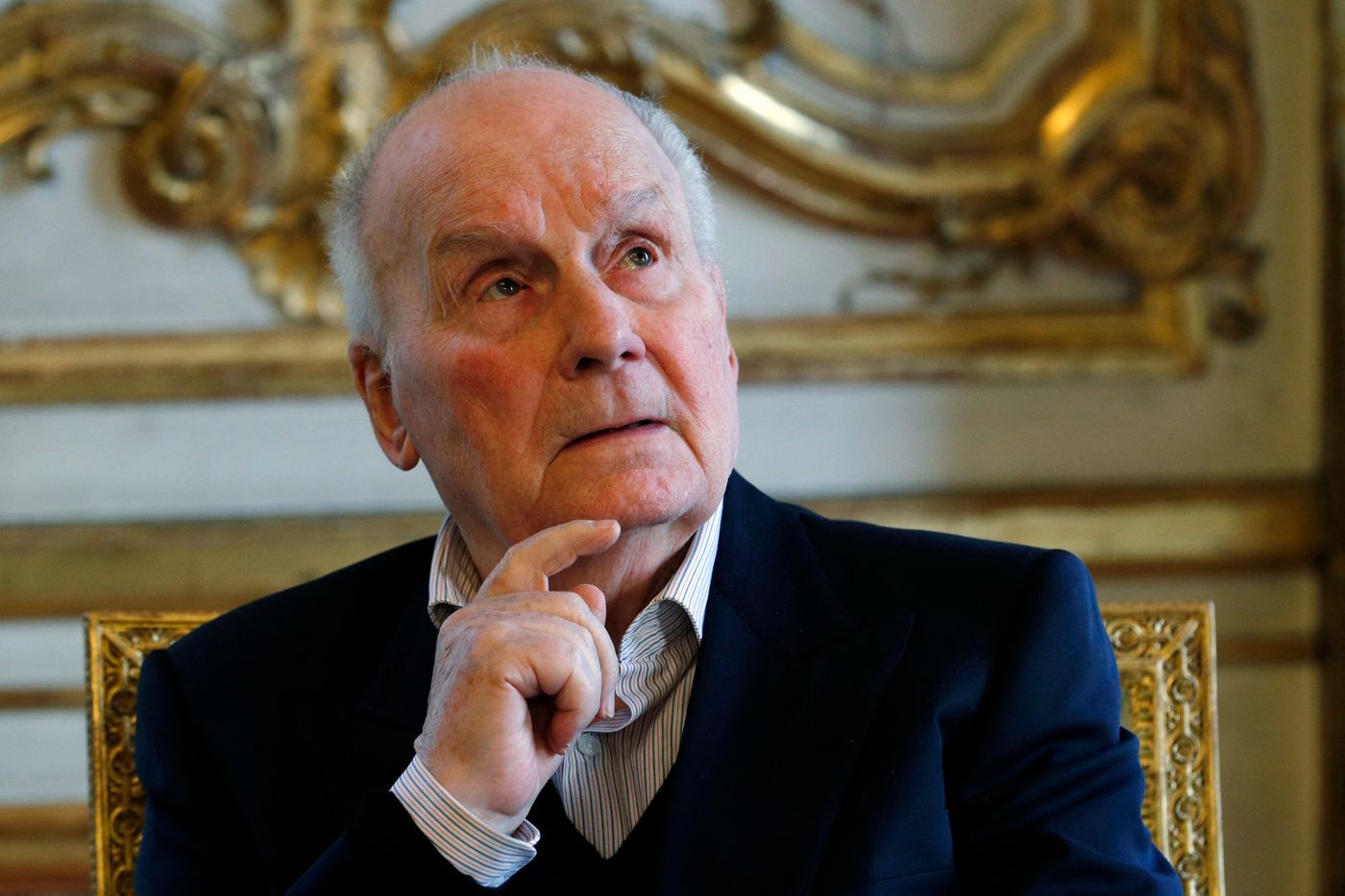 Michel Bouquet died on Wednesday April 13 at the age of 96. Considered one of the most important French actors, he twice won the César for best actor and was also twice awarded the Molière for best actor.

In seventy-five years of career, Michel Bouquet has played in sixty plays written by the greatest playwrights of the last century, such as Albert Camus, Jean Anouilh and Samuel Beckett. But his most beautiful stories are those that link him to his two favorite authors, Molière and Eugène Ionesco.

Two Molières of the actor

Of the latter, he starred in The king is dying for more than twenty years, faithfully playing the role of Berenger I. When he performed it for the last time, on May 10, 2014 at the Hébertot theatre, the public cheered him on. This role earned him a Molière award for actor in 2005, the second after the one he had received for Chops by Bertrand Blier in 1998.

→ MAINTENANCE. Michel Bouquet: “When I open the door of a theater, I forget everything”

A Molière for his last appearance at the theater

He had given up the theater three years ago, at the age of 93, despite himself. Chance doing things well, the last play in which he had acted was the Tartuffe by Moliere.

In the cinema, Michel Bouquet had played in films by Claude Chabrol, Henri-Georges Clouzot or even François Truffaut. He won a César for best actor in 2002 for his role in how i killed my father by Anne Fontaine, then a second for her portrayal of François Mitterrand in The Walker of the Champ-de-Mars by Robert Guédiguian.