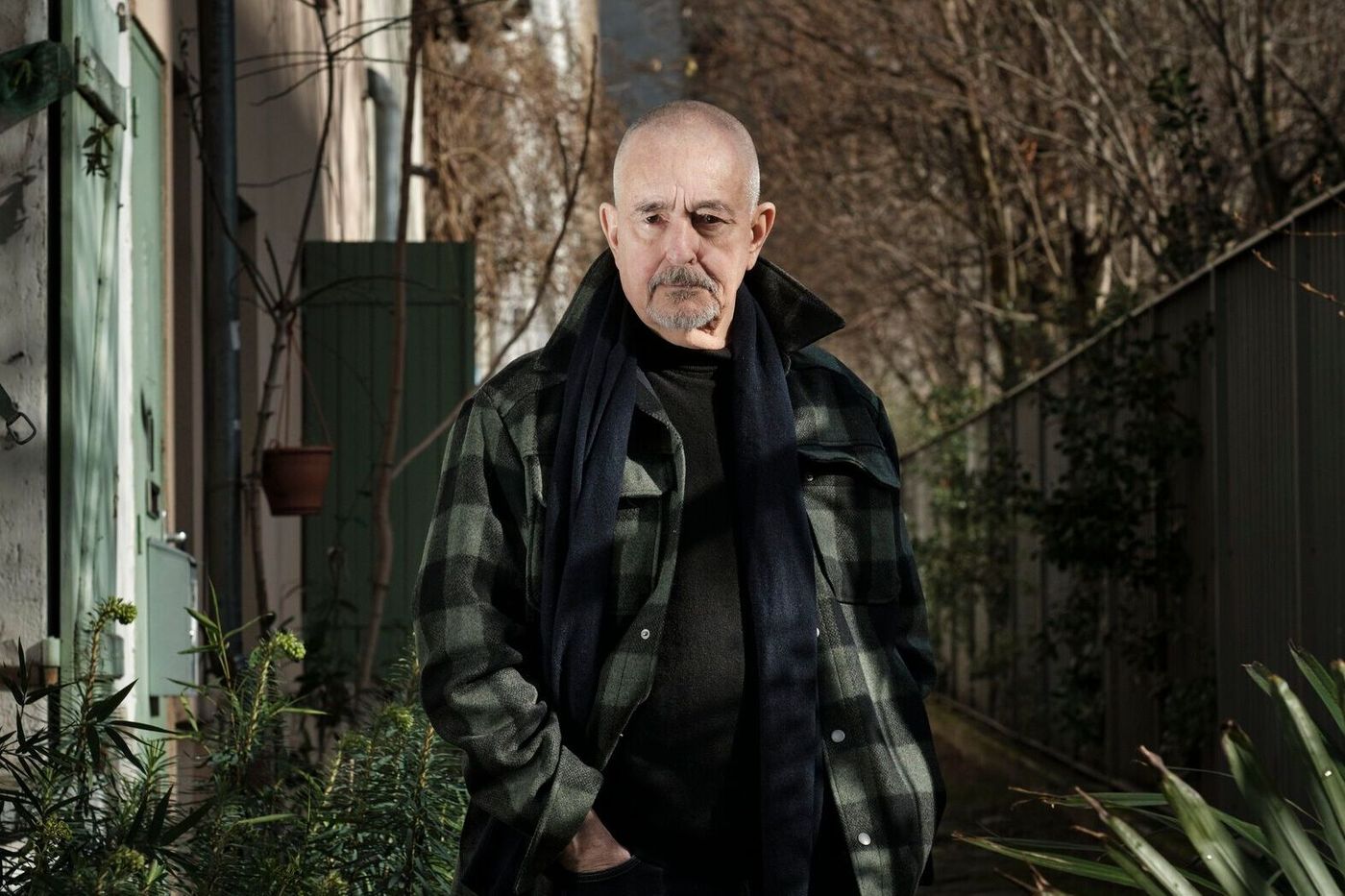 Jean-Jacques Beineix published a first novel in 2020, Toboggan crowned with the Readers’ Choice Award Our time. A “renaissance” for those who, after a whirlwind career as a director in the 1980s and an abortive attempt at a comeback in 2001 with Deadly transfer had chosen to definitively put an end to his career as a filmmaker.

He had invested in this last film everything he owned and ” everything I have been able to learn in more than forty years of cinema where I started as an intern and ended up as a producer, director, and screenwriter, he told this summer to the monthly. But everything multiplied by almost zero is still zero and this life lesson was terrible. I didn’t recover. »

A series of resounding failures

Unloved by the critics who reproached him for an advertising aesthetic, in constant conflict with his producers on financial issues, Jean-Jacques Beinex was one of those cursed filmmakers who felt misunderstood by his milieu and had preferred to take his independence by creating his own production company, Cargo. But a series of resounding failures including that of Roselyne and the lions (1989) and IP5, the island of pachyderms (1992) on the set of which Yves Montand died, got the better of his fragile career.

However, in the early 1980s, Jean-Jacques Beineix was part with Luc Besson of a new generation of directors who wanted to break with the aesthetics of their predecessors. His first movie Diva, to unexpected success, then The moon in the gutter and especially 37.2° in the morning based on the novel by Philippe Djian with Jean-Hugues Anglade and Béatrice Dalle marked an entire generation who recognized themselves in this universe. The use of color, music, the ultra-polished aesthetics of the images brought a modernity in resonance with its time.

Born in 1946, son of an insurance company director, Jean-Jacques Beineix was not destined for the cinema. Enrolled in medical school, he interrupted his studies after the events of May 68 but failed the entrance examination for IDHEC, the film school. In 1969, he began as a second assistant then became the assistant director of Jean Becker and Claude Zidi. In 1977 his first short film Mr. Michel’s dog, won first prize at the Trouville Festival and encouraged him to shoot his first feature film.

His mannerism and his attempts to create a dreamlike universe, however, never found favor with the specialized press and at the festivals where his films were recently received. He will only make a total of six films and will turn to the direction and production of documentaries, in particular on science in collaboration with the CNRS. Jean-Jacques Beineix had never quite given up on cinema, however, working on many scenarios that never saw the light of day. He had thus envisaged the adaptation ofgoodbye up there, by Pierre Lemaître finally directed by Albert Dupontel.

→ CRITICAL. “Goodbye up there”, the excess and jubilation of Albert Dupontel’s cinema

In 2015, he staged his first play inspired by the life of Kiki de Montparnasse and after publishing his memoirs in 2006 wrote a very autobiographical first novel which tells the story of a filmmaker and his young companion. ” I have been obsessed, since childhood, with the passage of time, he testified in Notre temps. I confronted this obsession with this moment in life when we fear living the last love, and when it occurs, I wanted to describe this mourning, the pain that results from it, and this terrible feeling of irrevocability, irreversible which marks the loss of youth”.