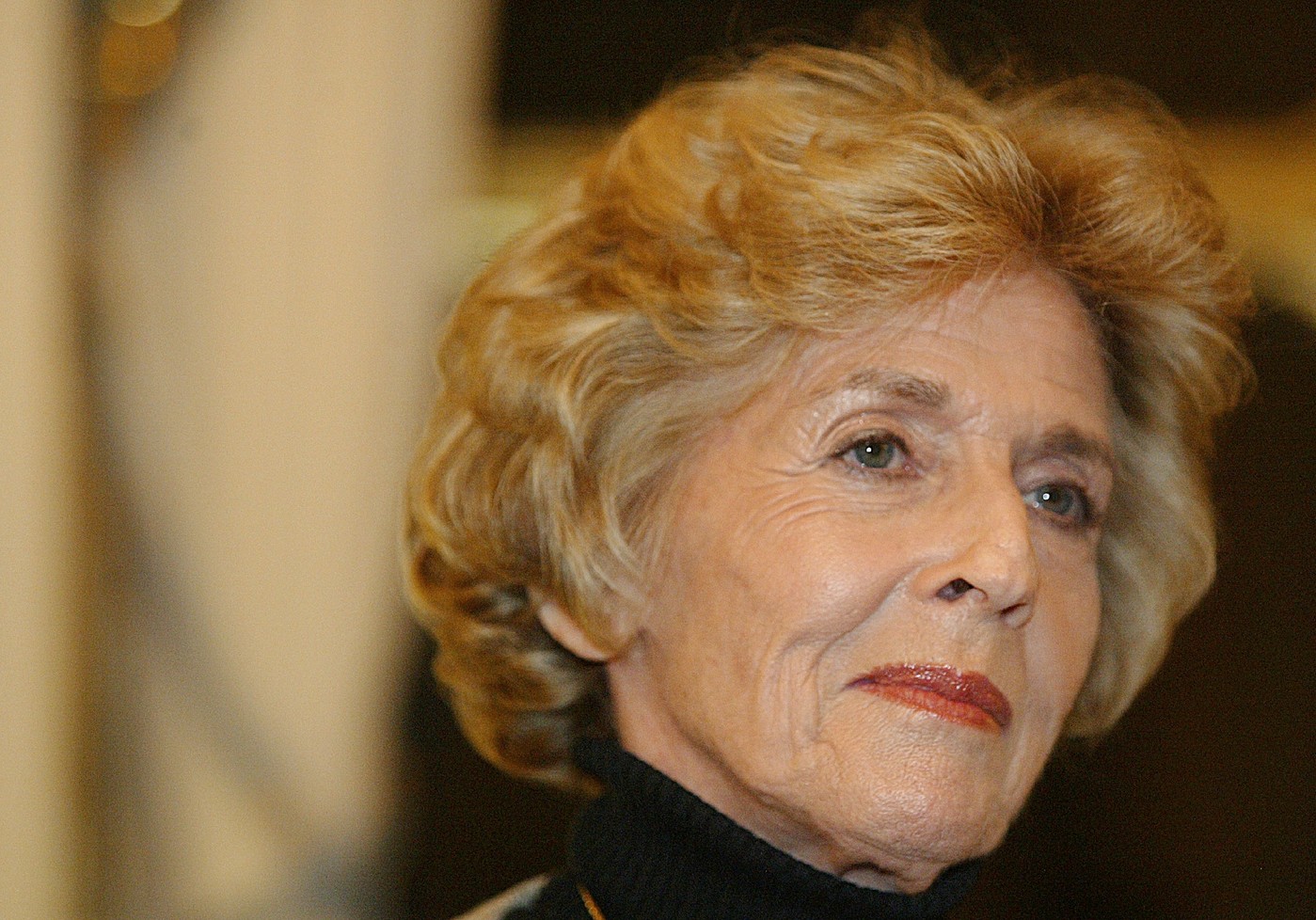 Nelly Kaplan, director of The Pirate’s Bride (1969), anarcho-feminist writer and icon of the New Wave, died Thursday morning, November 12 of Covid-19, at the age of 89 in a hospital in Geneva, we learned from those around her.

According to one of his relatives, François Martinet, who had interviewed him at length for the Cinema Notebooks, Nelly Kaplan had accompanied her companion, actor and producer Claude Makowski, to Geneva where he died in August of Parkinson’s disease. She had since been in a nursing home, where she contracted Covid-19, from which she died.

Nelly Kaplan, originally from a family of Russian Jews, who came to France from Buenos Aires at the age of 22, had made his film debut with director Abel Gance. She was to collaborate with him for ten years.

→ CRITICAL. “The two Englishwomen and the Continent”, Truffaut without moderation

She made herself known by The Pirate’s Bride, selected at the Venice Film Festival in 1969, with Bernadette Laffont in the role of a free young woman who takes revenge on villagers who are hostile to her. The film, shown around the world, has become a cult.