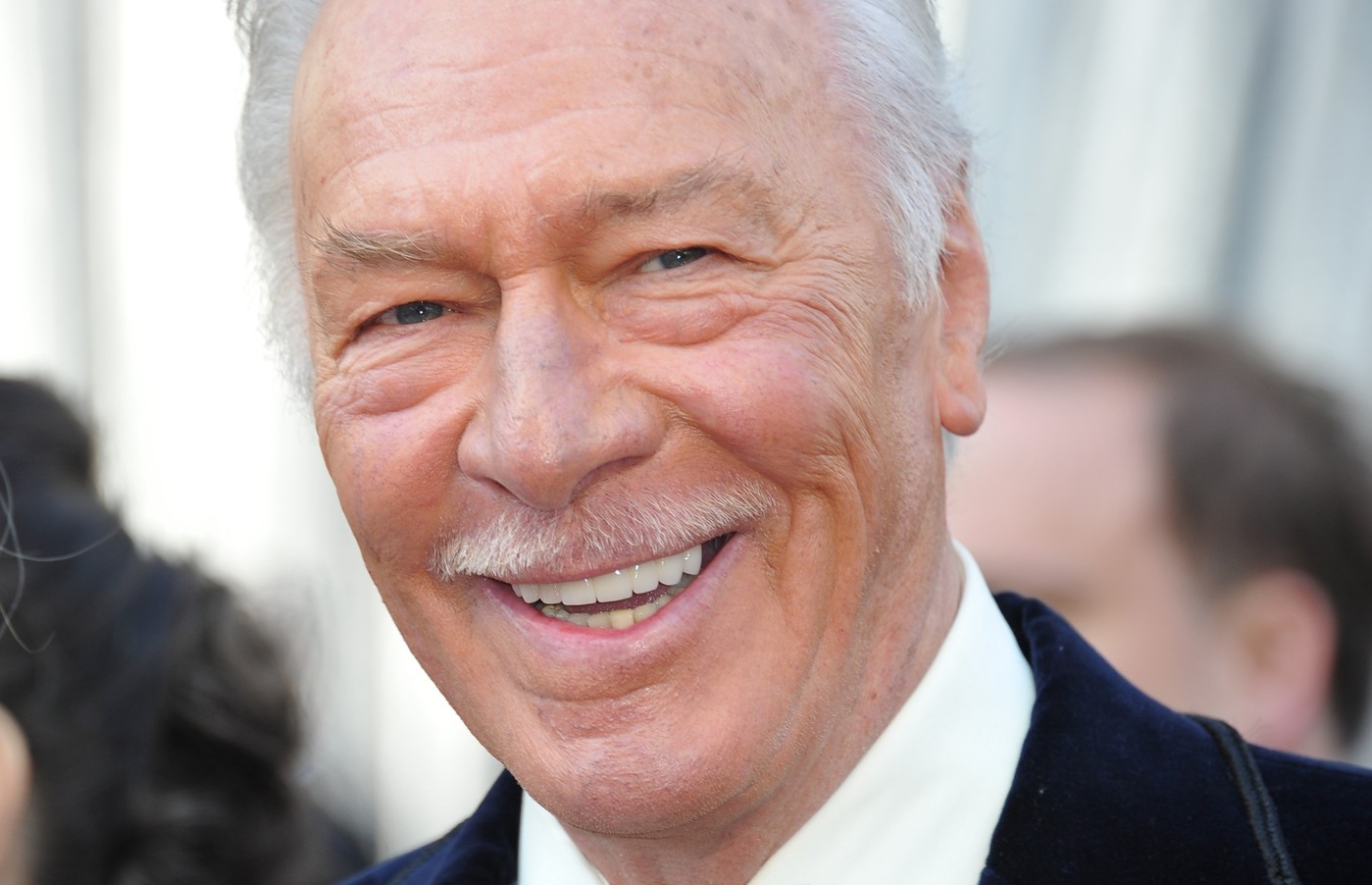 What a look! High elegant silhouette, aristocratic posture, ability to suggest all emotions under a phlegmatic mask. Christopher Plummer, the unforgettable Captain von Trapp of The melody of happiness, was a gentleman of the 7e art whose very long career was matched only by discretion. He passed away at his home in Connecticut at 91. At the time of the tributes, his former partners unanimously praised his humor and his camaraderie, his delicious faculty of self-mockery and his “old-fashioned” culture, drawn from the source of the great authors.

Born December 13, 1929 in Toronto, Arthur Christopher Orme Plummer spent his youth near Montreal, with his mother, his parents having divorced. His primary vocation is already artistic, and demanding, since he dreams of a career as a concert pianist. But the muse of the theater prevails over that of music and the love of words over that of notes.

In 1946, he played Oedipus in The infernal machine by Jean Cocteau. A few years later, here he is on Broadway where his talent is quickly noticed, in particular thanks to his fascinating Marc Antoine in Julius Caesar by Shakespeare. Director Sidney Lumet then offered him his first film role in The fires of the theater (1958): he plays a young playwright and shares the bill with Susan Strasberg and Henry Fonda.

But it is with The melody of happiness (1965) by Robert Wise that Christopher Plummer saw his notoriety take off. Alongside the delicate and determined Maria (Julie Andrews), he encamps the Austrian captain Georg Ritter von Trapp, imposing a stiff facade that only asks to split the armor. The film – moderately appreciated in Austria… as by its main male interpreter who considered it cutesy – meets with immense success elsewhere and still enjoys a real international cult. This is evidenced by enthusiastic groups of tourists who devoutly visit the filming locations in and around Salzburg.

In 75 years of career, the Canadian actor is especially requested for supporting roles “of character”. His distinguished and timeless physique works wonders as the Duke of Wellington in Waterloo by Sergueï Bondartchouk (1970) or in Rudyard Kipling for the formidable Man who wanted to be king by John Huston (1975). Backstage, directors and actors evoke moments of shared humor, even musical improvisation on the keyboard of a piano …

The name of Christopher Plummer will have been included in the credits of a hundred films including The army of 12 monkeys by Terry Gilliam, Malcom X by Spike Lee or Star Trek 6: Unknown Land by Nicholas Meyer. If he received many distinctions, it was not until 2011 that an Oscar finally crowned his career: he obtained the statuette for best supporting role for Beginners by Mike Mills. New but unsuccessful nomination in 2018, once again in a supporting role, for All the money in the world by Ridley Scott.

We will also remember his participation in the enigmatic and poetic ecological fable of Nicholas Ray, The Forbidden Forest (1958). As an idealistic ranger, seeking to put an end to the massacre of rare Florida birds, Christopher Plummer plays a score that is both minimalist and lyrical, which is as much of Greek tragedy as an initiatory novel. His unaffected charisma shines there like never before.