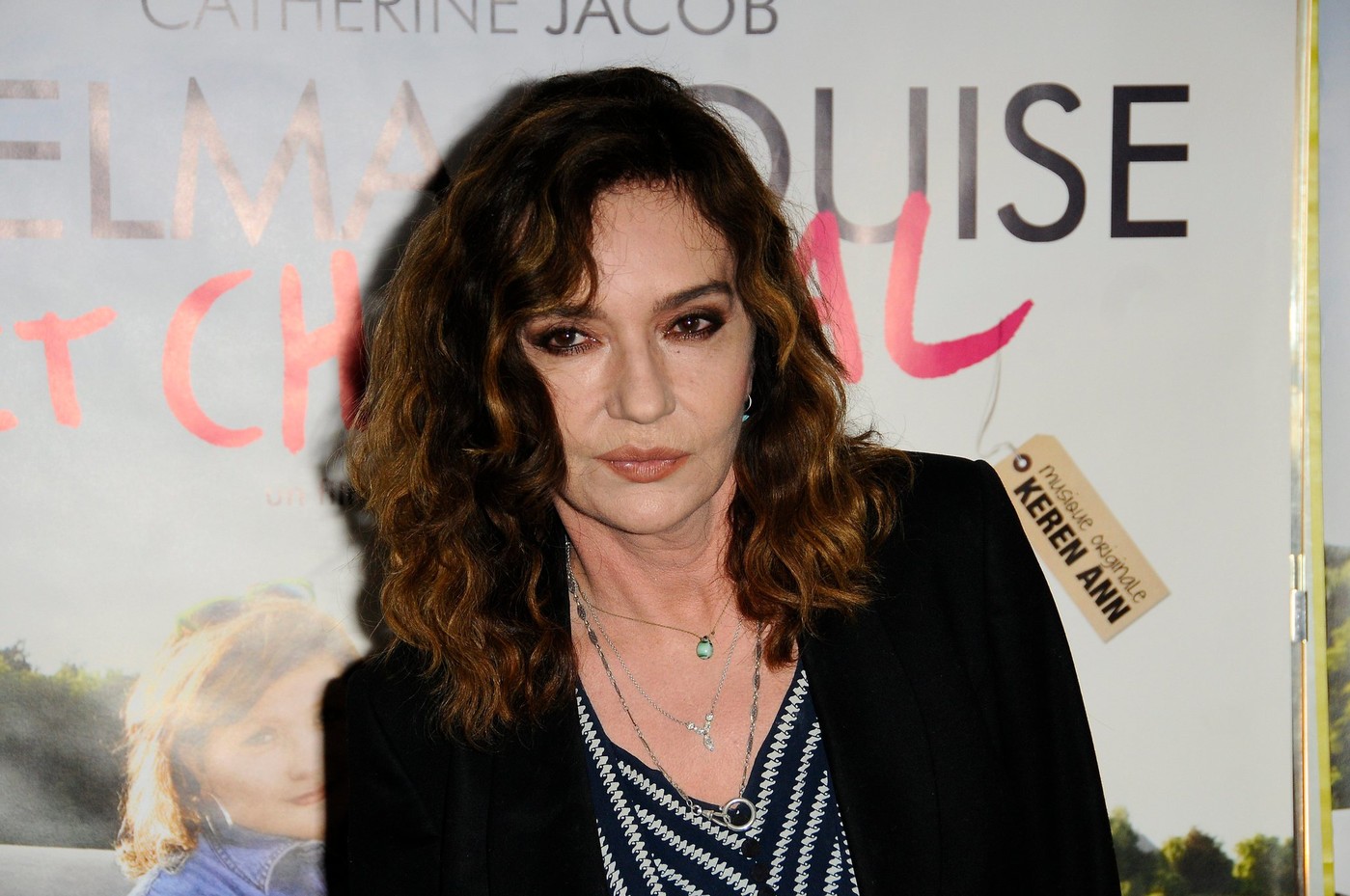 Actress Caroline Cellier, awarded the César 1985 for best actress in a supporting role for Year of the Jellyfish of Christopher Frank, died Tuesday, December 16 in Paris at the age of 75, we learned in his entourage.

Second popular role in cinema, theater and television with a hundred films, plays and series since the beginning of the 1960s, Caroline Cellier, equally at ease in drama as in comedy, has been directed by the greatest directors, including Claude Lelouch (Life, love, death), Claude Chabrol (May the beast die), Edward Molinaro (The Sweetest Confessions, The Pissy), Henri Verneuil (One thousand billion dollars), etc.

In 1992, her husband, Jean Poiret, had enlisted her in Zebra, sharing the poster with Thierry Lhermitte.

“Today, we leave each other for a few minutes but you will have been and you will remain eternally my strength, my laughter, my anguish, my derision, my bloodshot, my signet ring of injustices, my detector of hypocrisy, my moon , my Moune, my mother, my battle! “, wrote Nicolas Poiret, his son, on his Instagram account.

Originally from Montpellier (Hérault) and trained at Cours Simon, Caroline Cellier began in 1963 at the theater in The canopy by Jan De Hartog. Distinguished as a young hope by the Marcel-Achard and Gérard-Philipe prizes, she took her first steps in cinema under the direction of Jacques Poitrenaud in The customer’s head, two years later.

In 1982, Caroline Cellier played the wife of Patrick Dewaere in Thousand billion dollars by Henri Verneuil, great success in the cinema, rebroadcast many times on television. Alongside Bernard Giraudeau in Year of the Jellyfish, another box office success of the 1980s, Caroline Cellier won the César for best actress in a supporting role.

In the theater, with around thirty plays to his credit, one of his last appearances dates back to 1998 in A Tram called Desire by Tennessee Williams. Her performance was greeted with a nomination for the Molière for best actress.

“I am full of women at the same time”

“I am full of women at the same time. My roles help me advance both in my job and in what I am… ”, confided in 2010 to Figaro the actress, always intense and magnetic on the screen. That year, she embodied a fifty-something who was both fragile and determined in Thelma, Louise and Chantal, the first film by Benoît Pétré. “We can be afraid of illness, of being disabled, but we cannot be afraid of death. Since I was very little, I tell myself that we are going to die tomorrow “, she added. “I have always had this lucidity. So, let’s take advantage, let’s move forward … You have to have an appetite for things. “