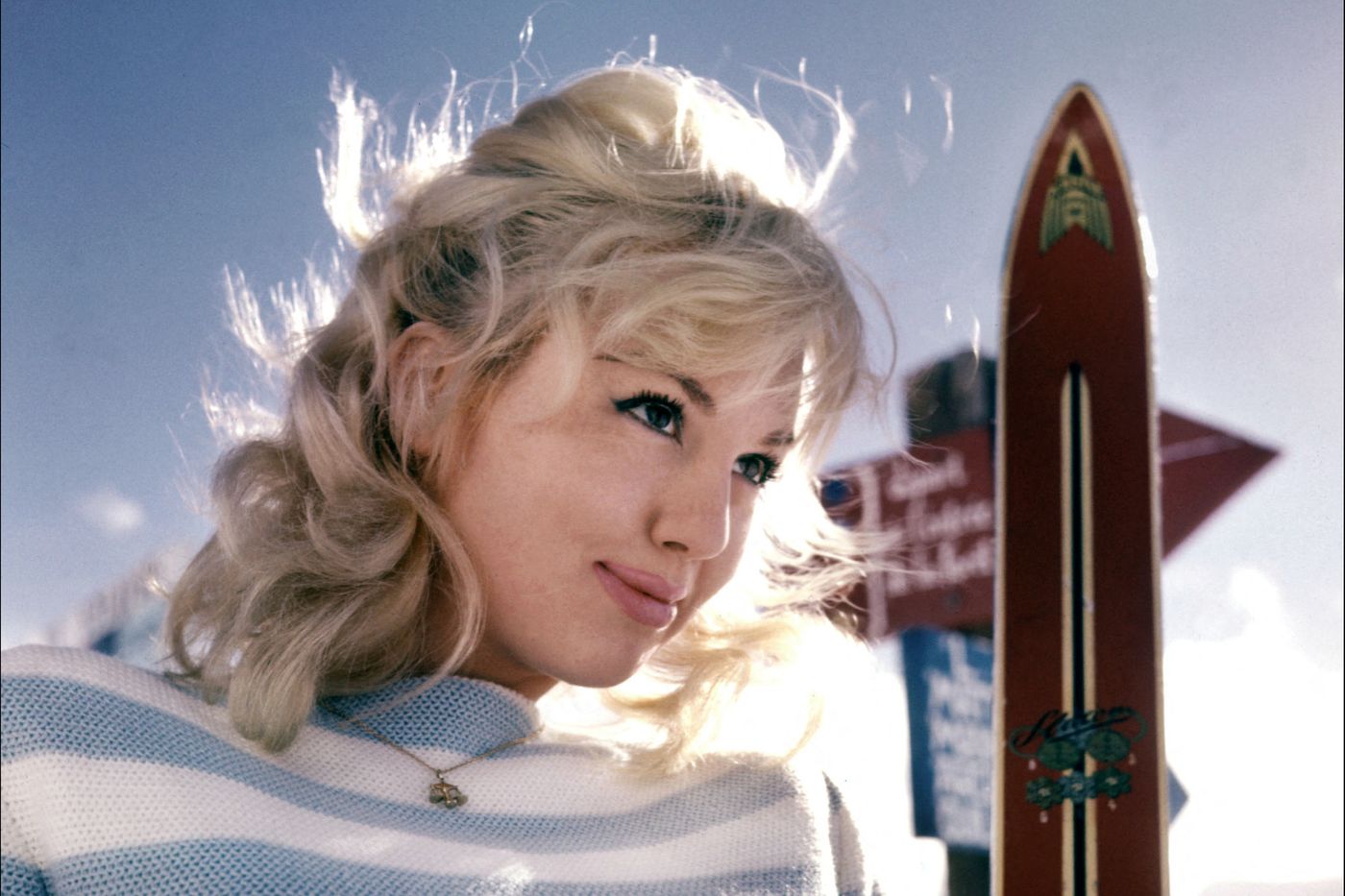 Actress Mylène Demongeot, figure of popular cinema, died Thursday, December 1 at the age of 87, after seventy years of career and as many films, announced her press officer.

From the trilogy Ghosts in the 1960s to that of Camping half a century later, each generation will remember this actress. Mylène Demongeot has passed away ” in the early afternoon “ in a Parisian hospital, said his press officer.

Actress in film, theater and television

Mylène Demongeot, whose real name is Marie-Hélène Demongeot, had shared the bill with many big names in cinema, as with Yves Montand and Simone Signoret in The Witches of Salem.

Born in Nice in 1935, she was an actress in cinema, theater and television. She had also published several books, autobiographical stories and essays.

Committed to animal protection, Mylène Demongeot was godmother of the Venus association. “She had supported our fight for twelve years. We are in shock (…). Mylène, we will never forget you”the association wrote in a statement.