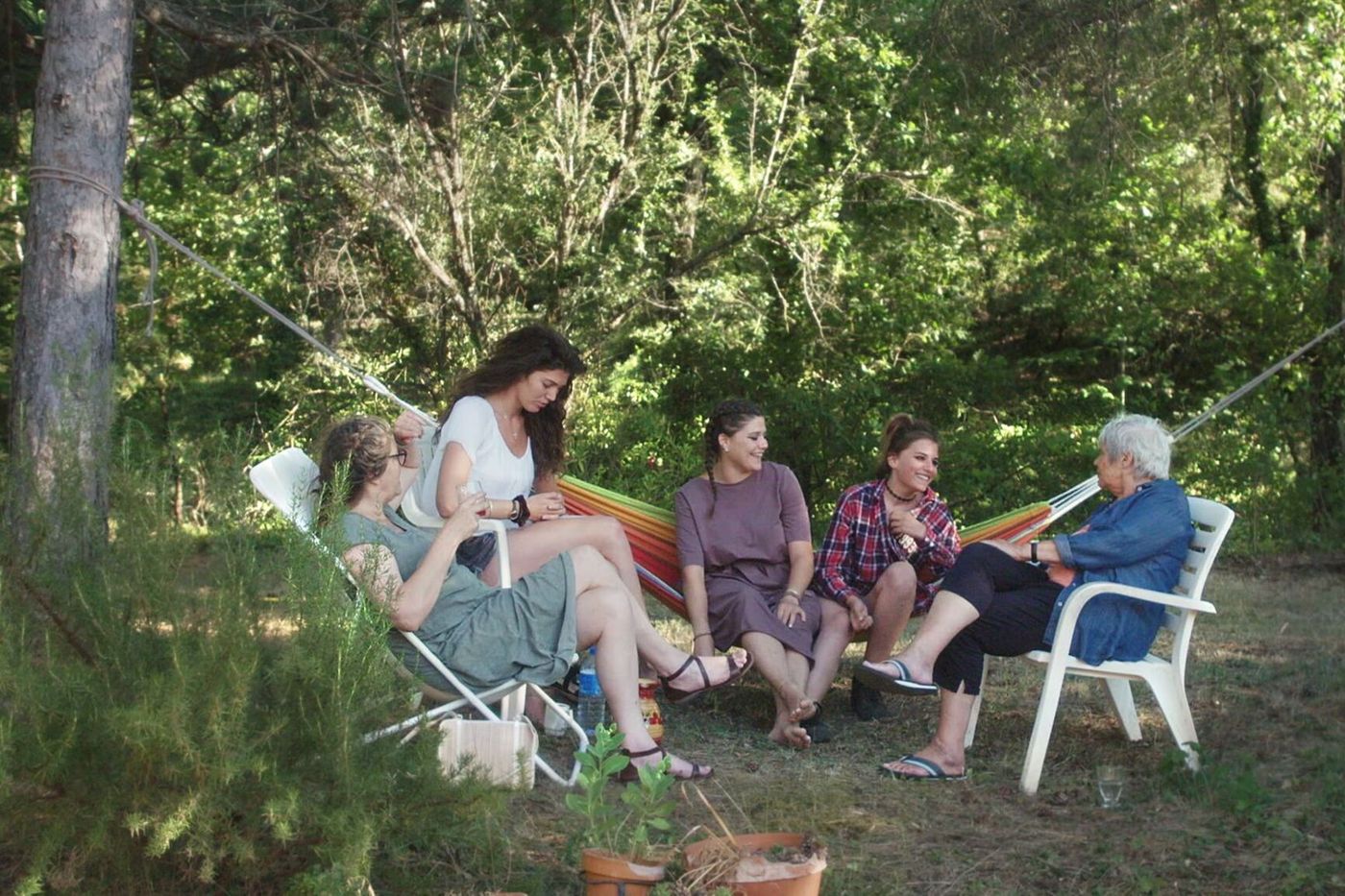 They were called houses of correction or correction. At the time, the just-nascent justice system for minors, or the families themselves, placed there young girls deemed “problematic” or too turbulent. Several, who went through establishments run by the nuns of the Congregation of Our Lady of Charity of the Good Shepherd, created an association last year to denounce the ill-treatment they suffered there and obtain compensation.

The director Émérance Dumas, who worked for seven years on the subject, collected the words of five of them. In a documentary, bad girlswhich is out in theaters today, Édith, Éveline, Michèle, Fabienne and Marie-Christine testify with modesty to these years of confinement when, considered as “deviant”, they were cut off from their families, subjected to corporal punishment and forced to work for free. They speak without acrimony but with all the emotional weight of the trauma that this experience represented in their lives, often confiding for the first time. “They suffered a double injustice, in shortexplains the director, since, in the face of shame, these women had no choice but to keep quiet. »

The film, and this is its limit, evacuates all the historical context, which could have given keys to understanding, to focus solely on the testimonies. These draw the hollow portrait of an era – that before May 68 – where any deviation from morality, particularly sexual, was punished. The nuns “did the dirty work, but it was the state that put us there”, recognizes one of them without excusing the humiliations to which they have been subjected.

This page of their history is all the heavier today for the Sisters of the Good Shepherd because their foundress, Marie-Euphrasie Pelletier, canonized in 1940, had given as a vocation to her congregation, founded in Angers in 1835, ” to help women whose dignity has been scorned to rebuild themselves”.

In a press release, they point out that “this film contributes to the right to know about certain practices and operations of these educational centers of the 1950s and 1970s”. However, the congregation, which “was unable to see the film, nor give his position during the making of it”deplores the bias of the director who, “during the seven years of realization” did not wish to meet them “because she wanted to offer women a space to speak”. saying to themselves “committed to the right to know”the congregation claims to do “its possible to bring (…) the elements necessary for this right. A memory work is in progress, the archives are open (…) so that each person can get to know their past better (…) and so that we can reflect on what worked well or badly in the context of the time. »