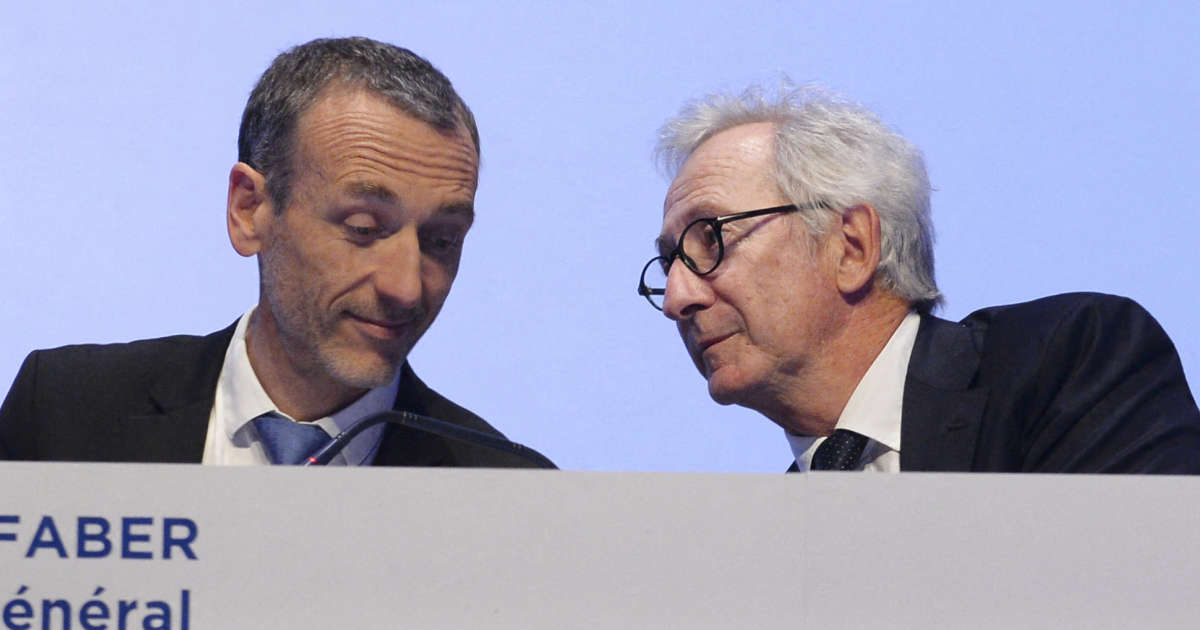 Will Emmanuel Faber be able to hold out? The pressure on him has never been greater. For several months, Danone’s emblematic CEO, who has taken pride in defending responsible capitalism, has been the target of repeated attacks from financial circles. They criticize his management of the company, very hard hit by the Covid crisis. On the stock market, the share has lost a third of its value in one year. Faber tried to resist but a few days before the annual results, which must be presented Friday, February 19, a much more dangerous sling threatens him: that of his board of directors. A simple confrontation of points of view at a difficult and strategic moment for the company or a palace revolution organized by grandpas gunslingers, former Danone executives or retired CEOs? Either way, the current CEO is risking his job.

For several months, Franck Riboud, former CEO of Danone, son of its founder Antoine Riboud, ” honorary president “ and administrator, does not hide having distanced himself from the one who has long been presented as his “Spiritual son”. He criticizes Emmanuel Faber for worrying more about the future of the planet than that of the company, and of centralizing power unlike the Danone culture. Ally with Lionel Zinsou (a former Danone, also become an investor), he pleads so that Emmanuel Faber becomes simpler