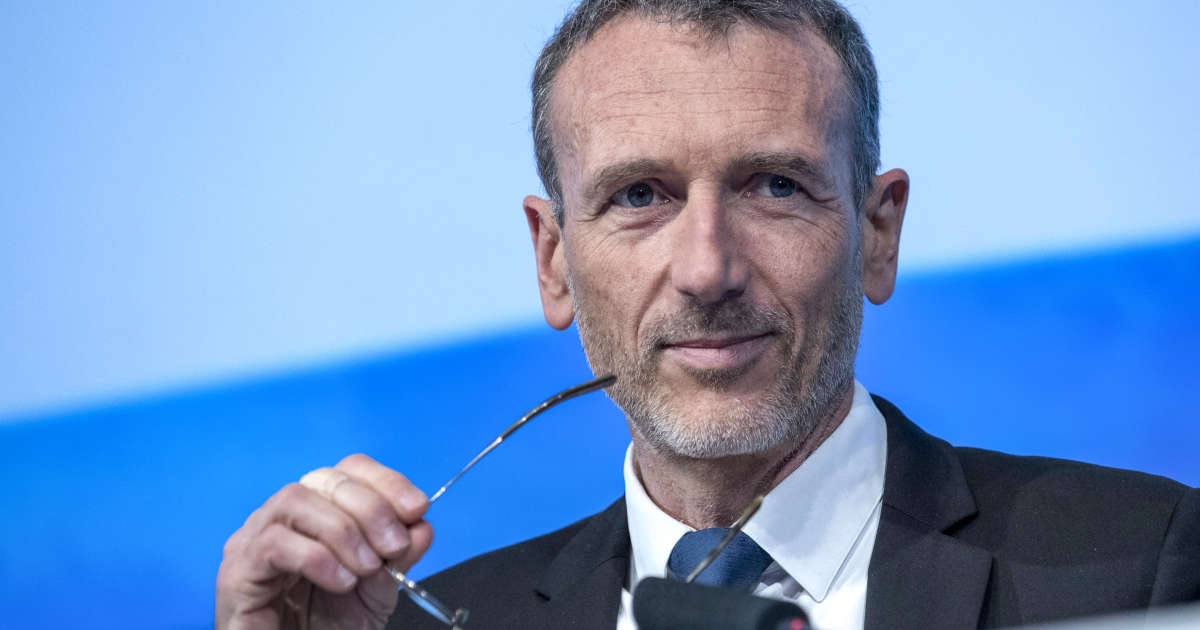 Danone’s board of directors therefore decided this Monday evening. After two hours of discussion, the 15 directors unanimously decided to support Emmanuel Faber and his reorganization plan. “Local first”. For his part, the current CEO has pledged to separate the functions of CEO and chairman, as publicly demanded by several funds and unofficially several members of the board of directors. Emmanuel Faber will remain chairman but will be accompanied by a new CEO. Pending its recruitment, “Which could take several months” according to a source familiar with the matter, Faber will remain CEO.

The director of Danone, faced with an unprecedented governance crisis, thus manages to save his head, but will be cut off from the operational part of his function. In addition, the board of directors chose to appoint Gilles Schnepp, who arrived in December and was then approached to become lead director, as vice-chairman, which he will share with Cécile Cabanis. And it is Jean-Michel Séverino, one of Emmanuel Faber’s most loyal supporters, who will be proposed as lead director at the next general meeting.

How Danone’s CEO got angry with (almost) everyone

These arbitrations put an end to the internal crisis which has shaken the French group since the fall. The board of directors – which includes in its ranks the former CEO Franck Riboud, son of the founder Antoine, the financier Lionel Zinsou or the boss of Air Liquide Benoît Potier – wondered about “The best organization for Danone”. At the end of August, the departure of Francisco Camacho, managing director of dairy and plant-based products, considered by many, including Franck Riboud, as the “earthly” pair of Emmanuel Faber “the intellectual”, sealed the break. “The departure of Francisco Camacho, a real operational boss, who spoke about marketing, promotions, products, was undoubtedly the ferment of the crisis., observed a relative of Franck Riboud a few days ago. He gave shareholders the feeling that Danone was losing a man who had control of half the business [les produits laitiers représentent 50 % du chiffre d’affaires du groupe, NDLR]. “ The announcement of the departure of CFO Cécile Cabanis a month later was the coup de grace and brought to light the disagreements between a CEO considered too solo, management teams under pressure and a board of directors who is felt insufficiently consulted.

The activist fund Bluebell Capital Partner in November, then the American investor Artisan Partners in February, had spoken out against shareholders’ doubts, demanding not only the separation of the functions of chairman and chief executive officer, but also the head by Emmanuel Faber. At the end of this evening’s meeting, he has the legitimacy he lacked to implement the reorganization plan. “Local first”, which plans to place all the brands under a single command in each country, is cutting 2,000 jobs and should allow a billion savings to be made by 2023. He will be surrounded by his very close friends Cécile Cabanis and Jean- Michel Séverino, but agreed to give up his operational functions in the long term. “It was he himself who proposed it”, assures someone close to the CEO. But did he only have a choice?