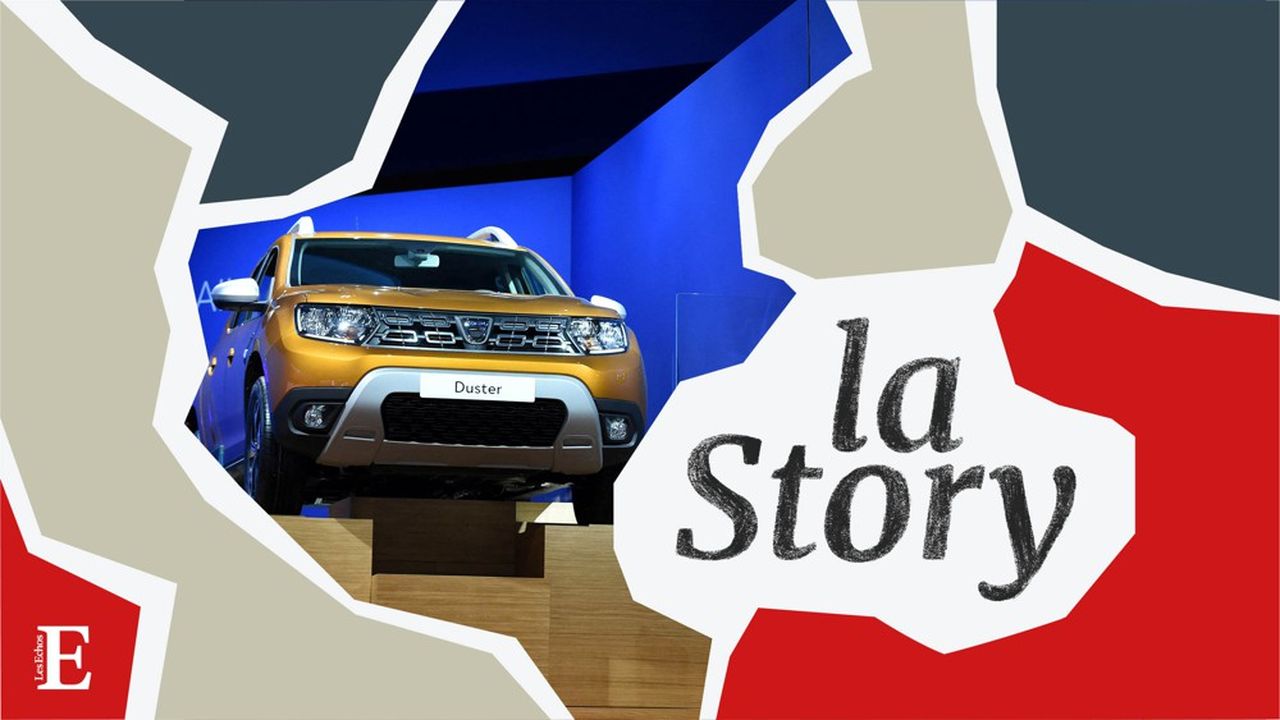 A dismal fall in the auto market, with sales plunging nearly 30% in October. A few rare brands, however, manage to do well. This is the case for Dacia, which can be proud of an increase of nearly 3% in the same month and nearly 25% since the start of the year. An exception in the landscape that the brand born in Romania in 1966 can boast.

In Renault’s hands, it has managed to conquer Europe with its value-for-money cars thanks to a streamlined design. As a flagship product, its Duster climbed to tenth place among the best-selling cars in France in 2021. Its younger sister, the Sandero, doubled it to third place, just after the Peugeot 208 and the Renault Clio. As for his new Dacia Jogger, it could be a future bestseller. Dacia is definitely a unique manufacturer.

Bought by Renault in July 1999, the Romanian company was little known to the general public at the time and 2,300 kilometers away from Billancourt. CEO Louis Schweitzer, breaking with the upscale dynamic that dominated the market at the time, has the vision of a $ 5,000 car. If few share this anticipation of the “low cost” trend which has since invaded the market, the sequel will quickly prove it right. The success still cannot be denied and Dacia’s bet to rekindle the LPG flame is a new one.

Michelin: the long march towards the green tire

How Tesla, Rivian & Co are shaking up the automobile thanks to the billions of Wall Street

Renault will not support the takeover of its supplier SAM