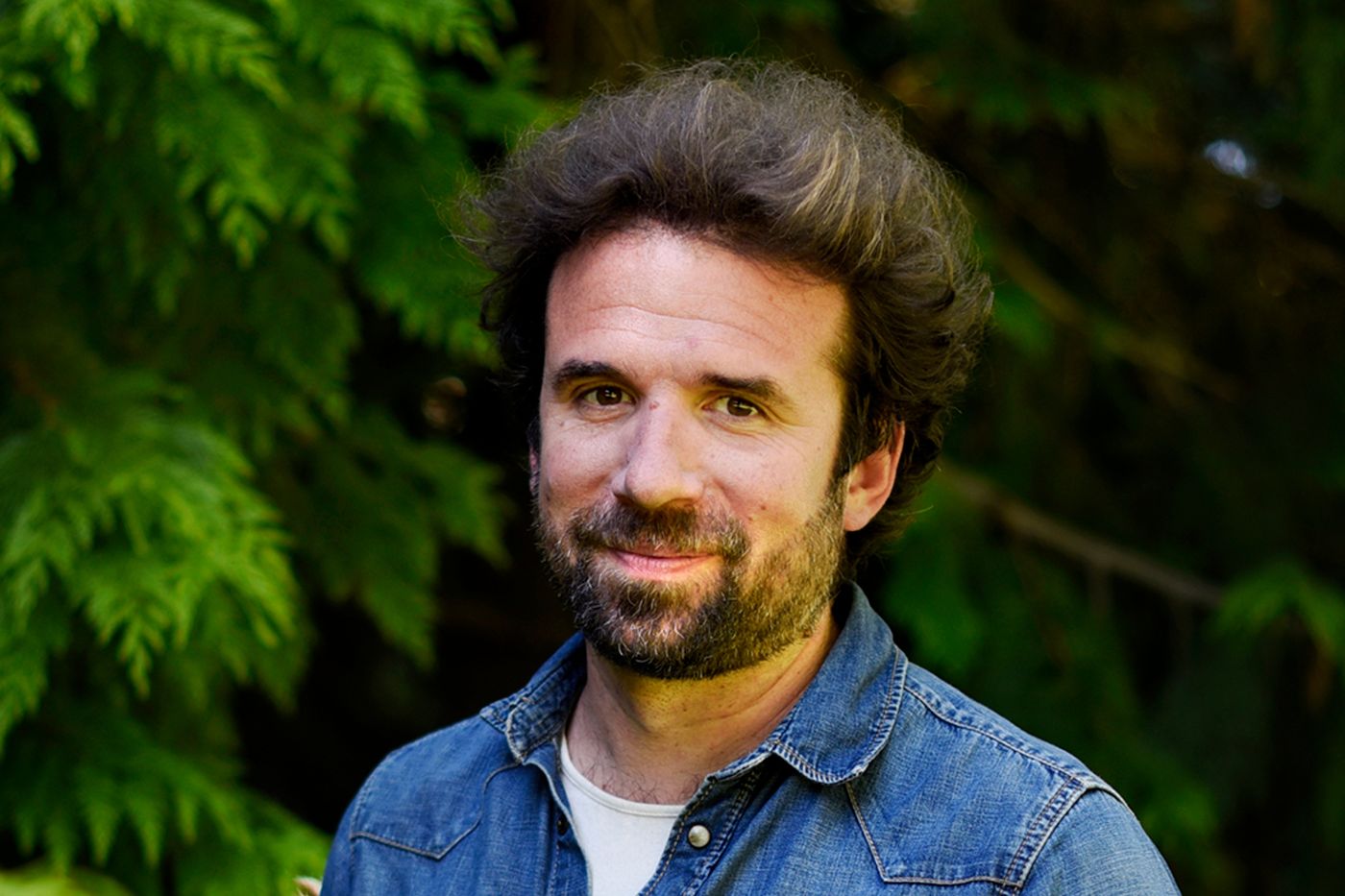 La Croix L’Hebdo : Your new movie, Animal, features two young people very concerned by the climate. We talk a lot, for this generation, of an “eco-anxiety”, a kind of despair, which can sometimes take on very worrying proportions …

Cyril Dion: When I started hanging out with young people who were demonstrating for the climate, I was touched to see how anxious and even panicked they were. Their hypersensitivity to political and economic problems is expressed with a gravity that did not seem to me to be their age. This is the objective of my film, to offer a trip to two young people, a boy and a girl, to be able to go beyond these manifestations, to confront them with diverse and complex realities and to give them hope. One of the characters in the film, who cleans beaches in India, says it clearly: “Between a sign and the gloves, I chose the gloves. “ We must act.

→ ANALYSIS. Ecology: the many faces of young people from the “climate generation”

But in this generation, what also surprised me is their maturity. At their age, I mostly thought about drinking and partying with friends! They don’t. It’s impressive to see the depth and richness of their relationship to the world. And also the way they try to deal with their paradoxes. Namely, their rejection of a consumerist society and their need for laptops, digital, etc. It is not obvious. These young people also show a lot of respect for others. At 16, you are often dogmatic. But there, they show a great ability to enter into dialogue, a form of empathy, even with people with whom they do not agree.

Why do you think so serious?

CD: Obviously, the situation on the planet is worrying. It seems to me that this is all the more worrying for them since the adults around them do not seem to be aware of it. Feeling that no one is taking care of this problem makes their anxiety worse. Like a young child who would have the impression that his parents do not set up safety frameworks.

When do you date this awareness?

CD: In the year 2018. The summers have started to be very hot, scorching, and the effects of climate change have been tangible. Greta Thunberg took her public positions in November. It was a signal, which immediately met with a very large echo in this generation. It suited their state of mind.

The young generation expresses concern for the climate, but also for animals. Among her, many are vegans, refuse to eat meat, like the heroine in your film.

CD: This generation maintains an emotional relationship with animals, which it expresses through food. She is vegan for climatic reasons, but also because of animal suffering. It is on this point that there were discussions with environmentalists, which the film echoes. Can we categorically refuse that animals die to feed us? In the cycle of life, there must be death, for there to be life. I think we need to reflect on this theme: today, death is put at a distance, we no longer see animals dying on farms, as in the past. In our very urban society, we are no longer in contact with death. And the tolerance threshold for animal suffering has dropped a lot, which is good.

But there is also a form of disconnection from reality, from the living in its complexity, and this is why I wanted in the film that the two young people meet different types of breeders. Perhaps eco-anxiety has to do with our relationship to death. Perhaps the best way to answer it is to come back to the present. Give meaning to what we do. Make sure you are as alive as possible every day. The best way to provide answers to this climate crisis and the anxiety that follows is to trigger the dynamics of creativity, life and therefore action.

You take the two young people to meet associations that work with political institutions. Why ?

CD: It was essential to also immerse them in the complexity, in the tangle of relationships that ultimately make it possible to explain a situation. Action at the micro, individual level is not enough. Some behaviors find their explanations in structural constraints. In the film, we see a rabbit breeder, who, in order to survive, for his farm to be viable, to repay his investments, must produce more and more rabbit meat and will engage in intensive breeding, with little respect for the good. -being of his animals. We must put an end to this grand narrative which makes GDP growth the alpha and omega of our society.

If we do not challenge these forces, we will always be able to do our part, by living soberly and by conserving our carbon footprint, but that will not change much. Above all, it is necessary to understand and act on political institutions and economic imperatives.

Cyril Dion’s new film (see also The cross from 1er December) follows two teenagers committed to the climate. To go further, they try, with the director to go back to the causes of the ecological crisis, with the help of activists and recognized biologists.

Animalis an effective documentary film, a kind of “world tour of two children of the XXIe century ”, which offers both a discovery of the places where decisions are made, but also of the spaces where wild life resists. The extinction of species, like what is being done to save them, is explained with clarity.

After the success of tomorrow, awarded the César in 2016, environmental activist Cyril Dion, 43, continues to see cinema as a medium to raise awareness, alert people to the current situation and offer reasons for hope.