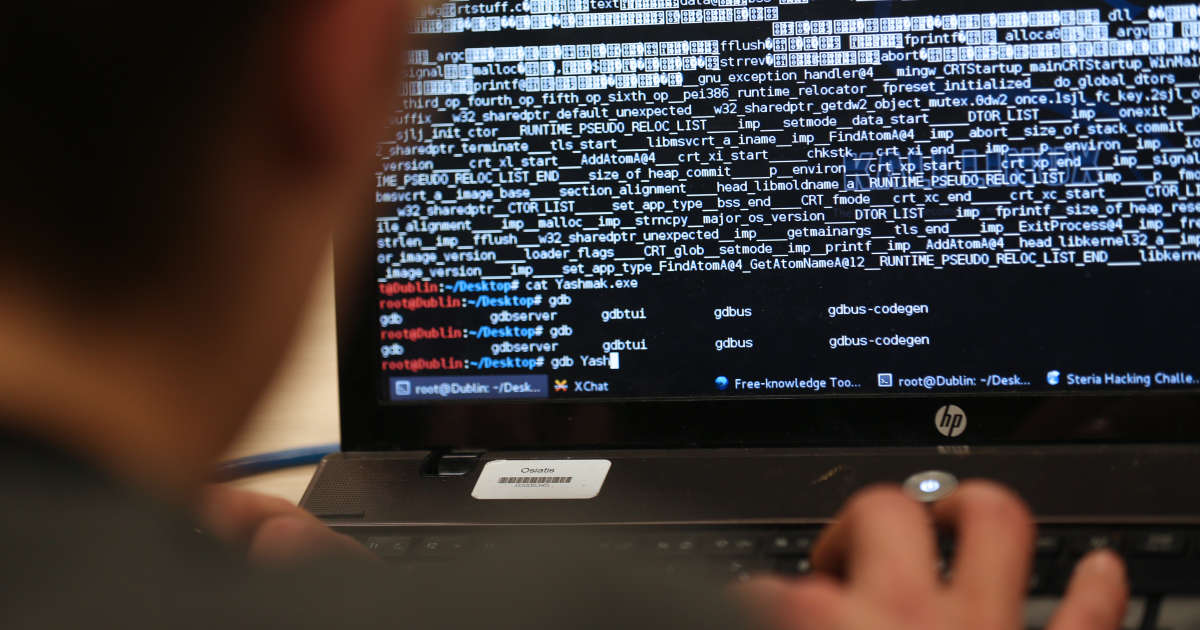 In a few years, fears have changed. The chairman of the Federal Reserve (Fed, US central bank) is now more worried about the risk of a large-scale cyberattack than of a global financial crisis similar to that of 2008.

The risks of government bailouts as in 2008 “Are very, very weak”Jerome Powell said on CBS News on Sunday April 11.

” The world changes. The world evolves. And the risks too. And I would say that the risk we watch the most is cyber risk ”, he said, adding that it is a concern shared by many governments and large private companies, especially financial ones. It is also against this risk that all these players invest the most.

Jerome Powell pointed out that the Fed observes different types of scenarios.

The Fed is also considering the possibility that a large part of the financial system could shut down. “So we spend a lot of time, energy and money to protect ourselves against that”, underlined the boss of the powerful institution, recalling that cyber attacks target large institutions ” everyday “.

Towards a digital dollar

Jerome Powell was also asked about the possibility of creating a digital dollar as China last month became the first major world power to unveil a cryptocurrency. He pointed out that the Fed is evaluating this possibility: “We believe it is our duty to understand. How would that work? What would be the characteristics? “

A mysterious guru and fascinated followers: how bitcoin became a religion

The Fed is developing software and even designing the appearance of a digital US dollar, but the final decision to release it will not be made until its impact is fully understood.

The dollar is “The reserve currency of the world. The dollar is so important […] We don’t need to be the first to do it. We want to do it right. And that’s what we’re going to do ”, insisted Jerome Powell.

A turning point in the American economy

The creation of a digital dollar could be beneficial to the economy of the country, estimated at the end of February the Secretary of the Treasury, Janet Yellen in an interview with “New York Times”. It then evoked the need for central banks to properly assess the associated issues, in particular consumer protection.

A mysterious guru and fascinated followers: how bitcoin became a religion

Regarding the American economy, Jerome Powell judged that it was now “At an inflection point” : growth and employment will accelerate in the coming months. But he recalled that the Covid-19 pandemic continued to present a risk.