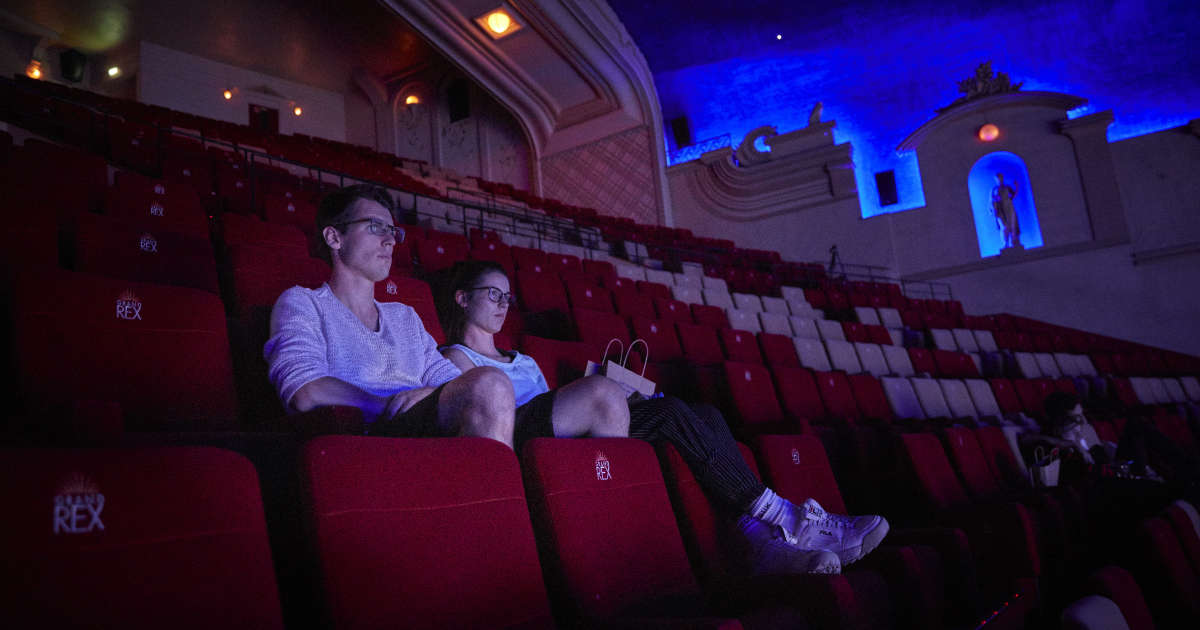 The curfew will come into effect from midnight Friday evening for 20 million French people. The theaters, cinemas and theaters affected by the measure will also have to close their doors at 9 p.m. And if these cultural establishments are already planning to adapt in order to guarantee most of the planned performances, others are calling for an exemption in order to make timetables more flexible for the sector.

“It’s going to be hell”: Parisians react to the introduction of the curfew

However, the government appears divided on this possibility. In his press conference Thursday, October 16, Prime Minister Jean Castex simply said: “We have to study it. “ Roselyne Bachelot, Minister of Culture, pleads in favor of an easing while the Minister of the Economy Bruno Le Maire seems to close the door to exemptions.

Hidalgo and Bachelot ask for an easing

After the announcement of the curfew, the mayor of Paris Anne Hidalgo, had affirmed on Wednesday her desire to find solutions in concert with the Minister of Culture for the performing arts.

“I will ask the Minister of Culture to find solutions or derogations so that authors and performing artists can continue to present their creations to the public in strict compliance with sanitary rules”, she assured in a tweet.

I will ask the Minister of Culture to find solutions or derogations so that the authors and the… https://t.co/vSTuQGS0Pz

Thursday, the Minister of Culture Roselyne Bachelot pleaded in favor of an easing of the curfew “Subject of course to health developments” in an interview with “Parisian”.

“A strict curfew can be an effective measure”

What theaters and cinemas want, “It is rather to consider that 9 pm, it is not the time at which one should be at home but, for those which have a ticket for a play or a film, the time of the departure of the room. It seems plausible to me ”, indicates the minister, showing her will:

“I am also the mediator between the world of culture and the government so that easing, if possible in view of the seriousness of the health crisis, can be implemented in the best way. “Work, train, pet … the exceptions to the curfew announced by Castex

I share the feeling of desolation of all the actors of the performing arts and the cinema. With them, I strengthen… https://t.co/rbmx8JUD6J

“If we multiply the exemptions, we will not get out of it”

Asked this Friday about BFMTV As for potential derogations in the field of culture, Bruno Le Maire on the other hand insisted on the need for an effective and “Readable for all French people”.

“I think what makes the strength of a rule is its clarity and simplicity”, said the tenant of Bercy, before explaining:

The Minister of the Economy said he was against any exemption “Except for health personnel, emergencies …”.

A curfew costs the State much less than a re-containment, explains Bruno Le Maire

These are exceptions “Which are justified by exceptional circumstances”, he continued, indicating that he was going to meet Roselyne Bachelot ” in few hours “.

According to information from our colleagues in the “World”, Emmanuel Macron would plead in favor of this relaxation. “The decision is under debate”, confines himself to declaring the entourage of his Prime Minister Jean Castex.