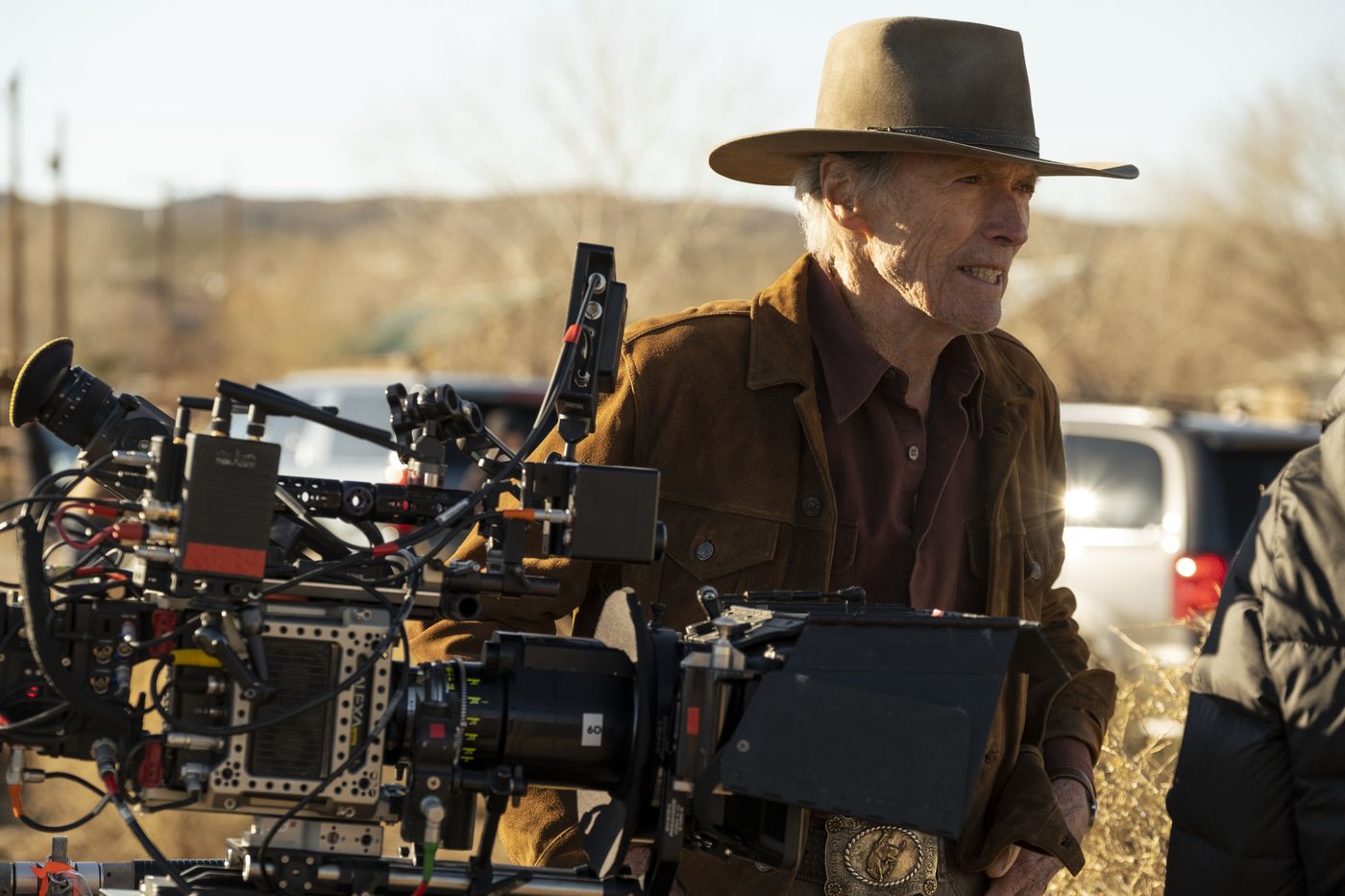 Despite age and the Covid epidemic that paralyzed Hollywood for almost a year, Clint Eastwood at 91 continues to produce, with the regularity of a metronome, one film per year. With great successes (The mule, The Richard Jewell case) and much less convincing achievements (3:17 p.m. for Paris).

Cry Macho, which leaves in theaters Wednesday, November 10, would rather be placed in the second category, even if the director retains intact his ability to magnify the great desert expanses of the American West, and here of Mexico, filmed in a beautiful golden light.

Clint Eastwood continues the exercise of bringing down his own image

And then there’s the actor who is now carrying the weight of years and, despite his role as a tired old cowboy, is barely believable when he’s supposed to tame a wild thoroughbred or seduce a handsome Mexican innkeeper. In this neo-western with Fordian accents, he took on the role of Mike Milo, a former fallen rodeo glory, broken by a fall from a horse and the tragic disappearance of his family in a car accident, who left for Mexico to try to bring back the 13-year-old son of his boss, who was abused there by his family.

A road movie in the form of redemption which suffers from naivety and a lot of clumsiness, in particular in the approximate game of the young boy and in certain scenes which border on the grotesque. We are far, very far fromA perfect world, one of his most beautiful films, to which the screenplay of Cry Macho irresistibly makes one think. It is all the more unfortunate that Clint Eastwood is continuing the exercise of destroying his own corporate image in Gran Torino in 2008 and The mule in 2018. “I was a lot of things that I am no longer”, Mike confides in Rafa when the latter asks him if he is a “macho” (a strong) like the nickname given to his fighting cock. With the actor and director who professes in the film that “ there is no point in wanting to play the tough guys », The heroes are now tired.