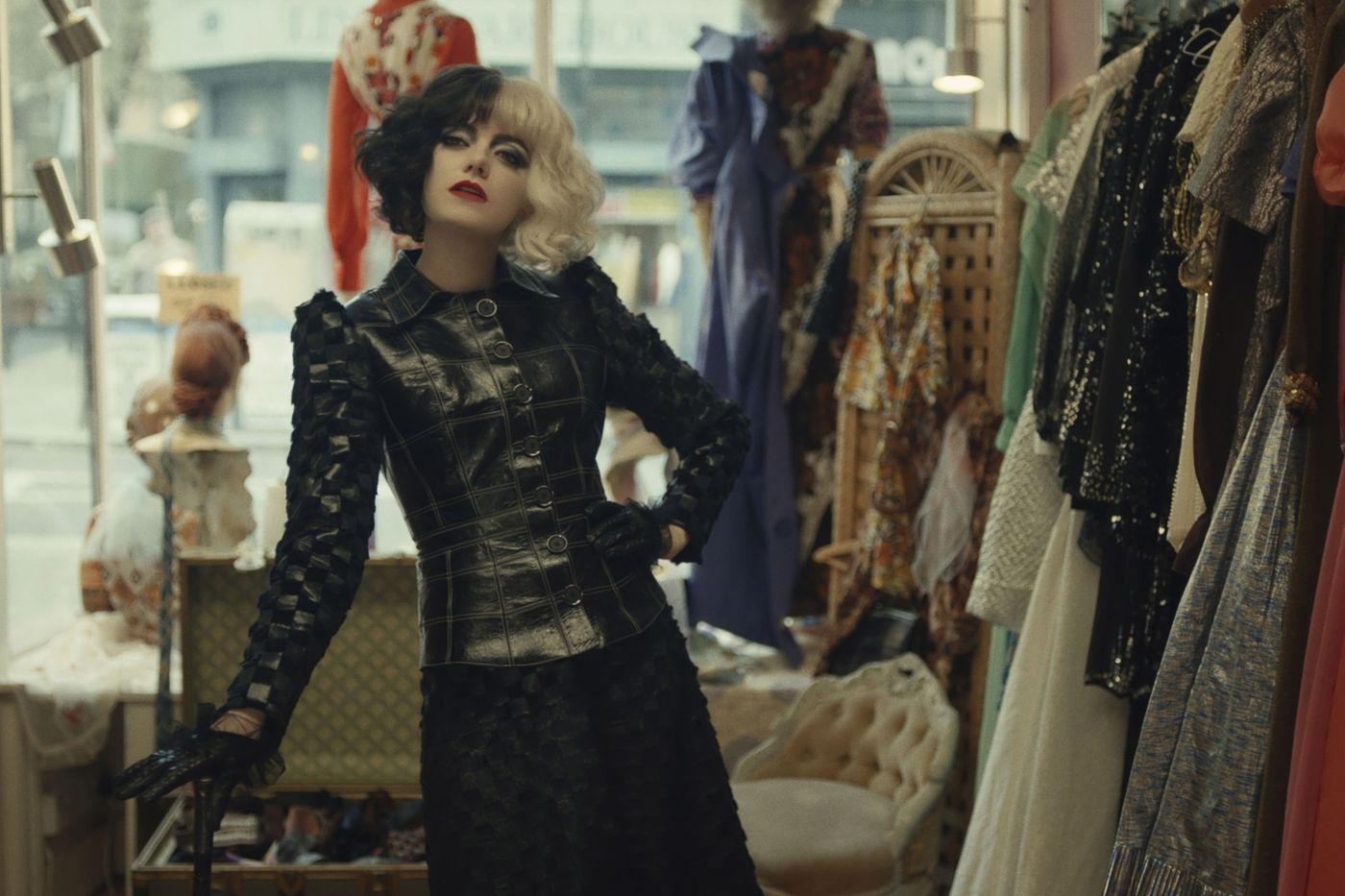 Frightening Dalmatian appeal, a memorable wardrobe, and disarming cynicism, that’s all we knew about Cruella d’Enfer, in Dodie Smith’s 1956 novel, 101 Dalmatians, and followed by multiple adaptations by Disney.

For its return to French cinemas, the firm with big ears is banking on Cruella, where one of his most famous villains reveals a past, and especially a story. We learn that she is actually named Estella, that an attack by ferocious Dalmatians orphaned her, and that she grew up in 1970s London, surrounded by the two thieves Jasper and Horace. All three live on their theft, and on Estella’s talent for making clothes.

However, the young woman dreams of something else. She wants to use her talent for the benefit of fashion and turn a world too stuffy for her upside down. Very quickly, she was spotted by the Baroness, the most prominent stylist of the moment, embodied by Emma Thompson, contemptuous and cold at will… From then on, Estella had only one obsession, to take her place as queen of fashion . She will do anything to make it happen, even let the darker part of herself resurface, the one her mother nicknamed “Cruella”.

The place and the time when the plot takes place make sense. In the 1970s, London faced a strong emergence of the punk movement, in music as in fashion. Craig Gillespie, the director, draws a new flavor from the character, during the parade scenes or the most baroque receptions … This aspect of the film is successful, the camera managing to capture what is the essence of this movement rebellious, inspired and daring. But by wanting to do too much, the choice to punctuate the majority of the sequences with rock hits from the 1970s and certain caricature interpretations end up boring the viewer.

The rhythm being essential in this type of films, the choice of Craig Gillespie is judicious. The author of Me, Tonya (2017) infuses the editing with the same precise sense of tempo and signs a “recreation” calibrated for the whole family and where nothing exceeds, like the film productions stamped with Disney.

Still, the choice to place Cruella’s character as the headliner may seem astonishing. What does this desire to make such a fundamentally detestable character admirable and likeable? While her battles are laudable, it’s not sure that Cruella is an example to identify with. Fortunately, the formidable Emma Stone gives her the necessary depth to finally take an interest in her, even appreciate her …