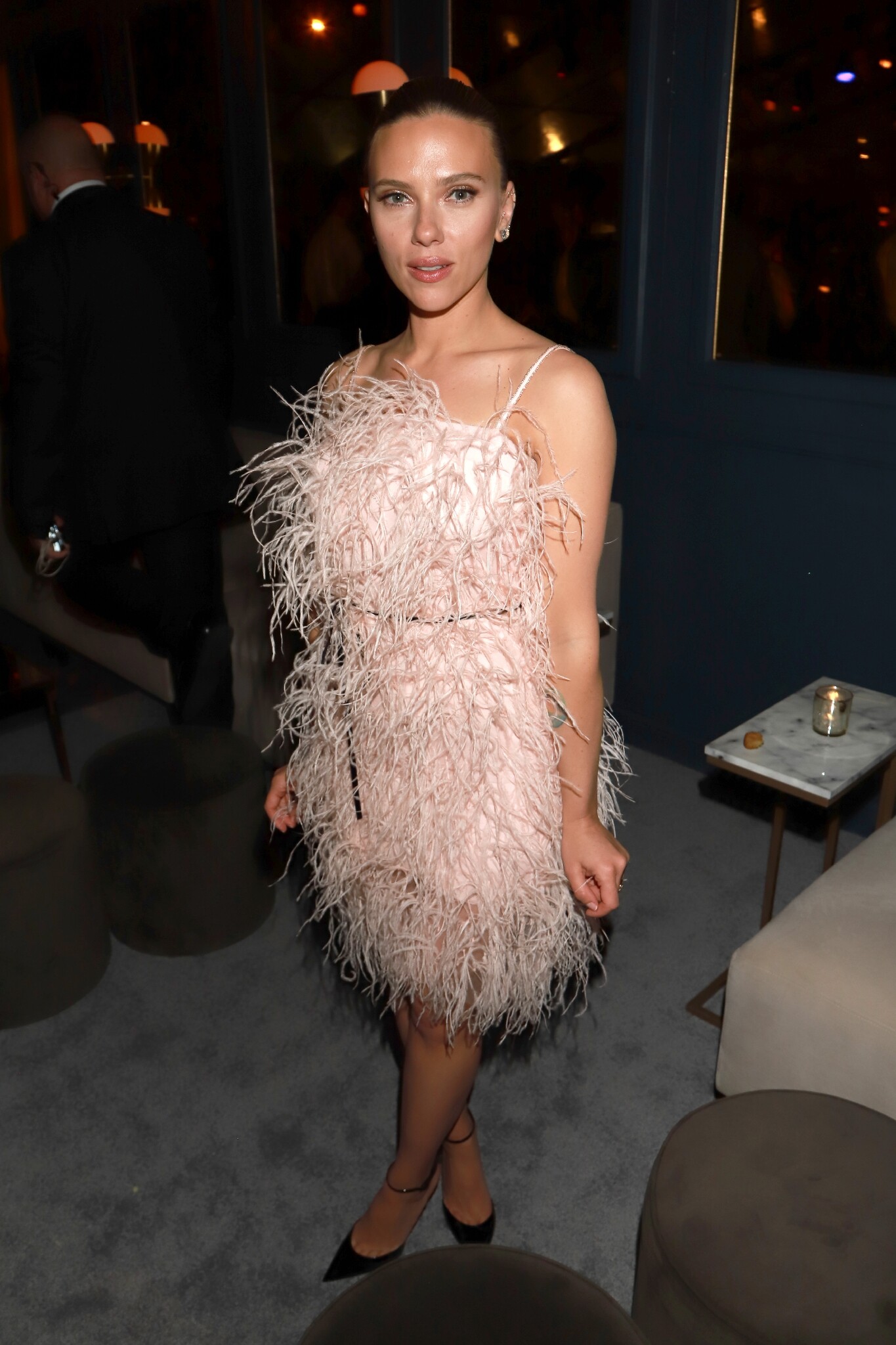 Are the Golden Globes in danger of disappearing? The American channel NBC announced Monday that it would not broadcast the award ceremony next year, the organizers of which have been strongly criticized by Hollywood, and stars like Scarlett Johansson and Tom Cruise, for their record in the matter. diversity and transparency.

The Hollywood Foreign Press Association (HFPA), a group of about 90 journalists who make up the Golden Globes jury, announced last week that it had adopted a series of reforms to improve its representativeness and try to calm the controversy fueled for months by accusations of discrimination, sexism or even corruption against certain members.

But those assurances failed to convince the entertainment industry, and the blame continued to rain through the weekend, until broadcaster NBC’s fateful decision. “We continue to believe that the HFPA is committed to meaningful reform. However, a change of this magnitude takes time and work and we have a clear impression that the HFPA needs time to do this properly, ”the channel said in a statement Monday.

“Therefore, NBC will not broadcast the 2022 edition of the Golden Globes,” she adds, stressing that she is “hopeful to broadcast the show in January 2023” if the organizers implement their reform agenda.

The announcement is a blow to the Golden Globes, whose funding is heavily dependent on the broadcast rights to the ceremony, and some entertainment industry observers fear they may not be able to recover from it.

In the wake of NBC’s announcement, several Hollywood specialist media reported that Tom Cruise had returned his three Golden Globes to the HFPA in protest.

Most of the members of the HFPA are correspondents working regularly for media known and respected in their country, such as Le Figaro or El Pais. But the reputation of this very unusual jury has suffered in the past from the presence of a handful of more surprising personalities, with episodic and confidential journalistic activity.

Above all, the organization has been repeatedly criticized for the little attention given to black or minority artists, often snubbed in the Golden Globes charts.

Tom Cruise in Washington on July 22, 2018 for the screening of “Mission Impossible-Fallout” at the Air and Space Museum / AFP / Archives

On Thursday, the association’s members overwhelmingly approved a series of measures, including a 50% increase in their workforce over the next 18 months, including the recruitment of black journalists, as well as the reform of the opaque and restrictive system governing admissions.

However, that was not enough to convince Hollywood. Netflix and Amazon Studios have both said they are no longer interested in working with the HFPA until “significant” changes are made, while Warner Bros. Studios wrote the association on Monday complaining that the HFPA’s reform agenda. HFPA was not going “far enough”.

Until further notice, Warner’s film and television subsidiaries will “refrain from direct interaction” with the organization, including with regard to star participation in events organized by the HFPA.

“We are only too aware of the energy that we had to deploy in order to obtain press conferences for a certain number of black performers and creators who undeniably carried works of value”, deplores this letter, quoted by the specialized site Deadline.

“These same works have often gone unnoticed in your nominations and awards.”

In addition, Warner Bros. points to “press conferences where our artists have been confronted with racist, sexist and homophobic issues.” For far too long, requests for perks, special favors and unprofessional requests have been made to our teams and others ”in the industry.

These statements echo those made by Scarlett Johansson, who this weekend explained that she refused to take part in HFPA press conferences for years because of “sexist questions and remarks” which “border on sexual harassment” according to the actress.

His colleague Mark Ruffalo recently declared that he could not feel “proud or happy” for the Golden Globe obtained last February for the series “I Know This Much Is True” from an organization with “a culture of secrecy and exclusion ”.

The HFPA reacted on Monday by publishing a detailed timetable of the announced reforms, adding that institutional reform “is long overdue, within our organization, but also in the (entertainment) industry as a whole”.