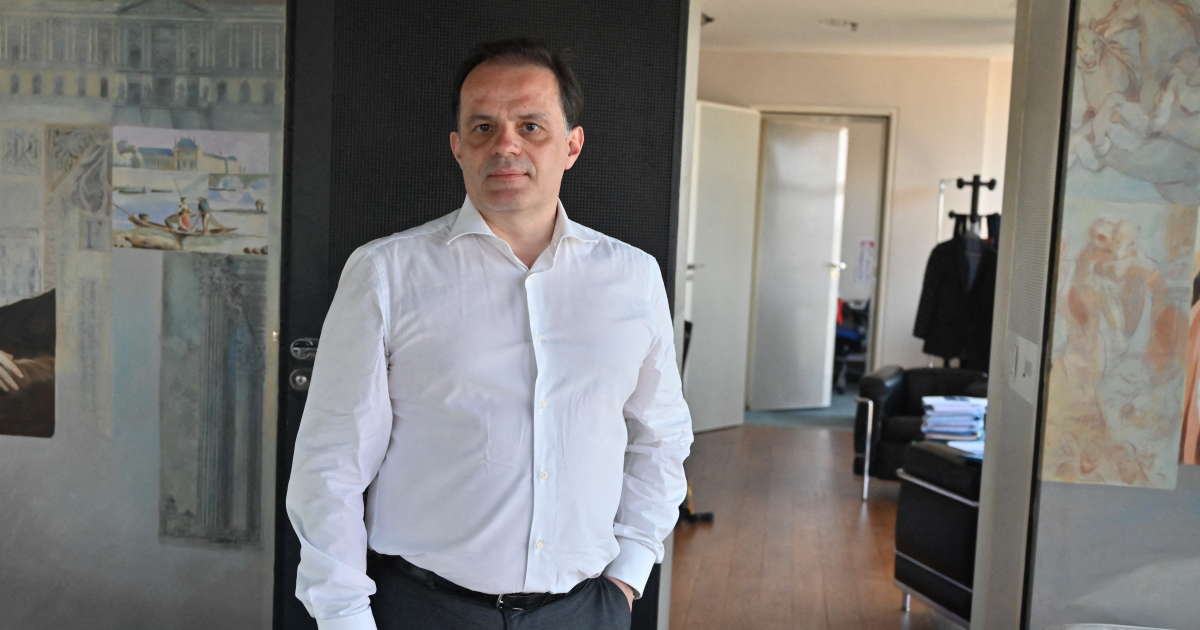 It is the most prestigious and sought-after position at Bercy. The Director of the Treasury holds the hand of the Minister of Finance to define the country’s economic policy. He is negotiating with his peers to make the euro zone work. He also steers the Paris Club where we renegotiate the loans of countries that are too indebted. He reigns over an administration of 1,400 enarques and polytechnicians, including 700 in embassies, a concentrate of gray matter at the forefront of economic diplomacy. In short, Emmanuel Moulin will have as much power in this position as in being director of Bruno Le Maire’s cabinet.

He is delighted, thinking of the many trips he will be able to make with Bruno Le Maire: meeting of European finance ministers (Ecofin and Eurogroup), G7, G20… “But they’re going to take me from my office to the ministry’s videoconference room!” “ he jokes.

Recovery plan: Bercy or Matignon, who is the boss?

He doesn’t just like those from the G7 or the G20. In 2019, he did Mont Blanc and, as a departure gift from Bruno Le Maire’s cabinet, his colleagues offered him the ascent of Monte Rosa, on the border of Swiss Valais and the country of Aosta. A fan of snow sports, he also practices cross-country skiing, from Saint-Gervais to the Svalbard islands, in northern Norway.

He smiles himself: “When I arrive somewhere, the crisis is not far away. “ In 2007, alongside Christine Lagarde in Bercy, he weathered the subprime storm and the bankruptcy of the Dexia bank. He then joined Nicolas Sarkozy at the Elysee Palace to face the crisis in the euro zone. That of the Covid has nothing to envy them. His calm, his good humor are appreciated in these moments of hyper tension. He doesn’t hide it, the crises, he likes it:

“There is a side: we save the world, a shortening of the decision-making circuits. We can release 300 billion euros for guaranteeing business loans in a few phone calls. “

Faced with the crisis, is the State naive or strategist?

After the election of François Hollande, in August 2012 he joined the private sector. First at Eurotunnel, where the CEO, Jacques Gounon, said he wanted to prepare his succession … “Eight years later, he is still there”, laughs Moulin, who quickly realized that there was no point in hanging on. Direction the bank – where he had already made a passage, between 2005 and 2007, at Citigroup – to create the French subsidiary of Mediobanca. He had fun, lived well, no doubt, but not enough not to return to the service of the State.

It was his friend Sophia Aram who thought of him. During the filming of “Neuilly his mother, his mother!” “- the continuation of” Neuilly his mother! ” “So – Gabriel Julien-Laferrière was looking for an imitator for the voice of Nicolas Sarkozy. The comedian remembered the imitations of Emmanuel Moulin. He was drafted for the film. He also makes a very good Michel Rocard or Valéry Giscard d’Estaing. His collaborators say it is less convincing in Bruno Le Maire or Emmanuel Macron. Really ?

He is not Inspector of Finances, the cream of the high officials of Bercy, but he is a member of the Century, the club of the elite which meets at the Automobile Club de France. His sponsors are, like him, products of the public service, moved into the private sector: Xavier Musca, now director of Crédit Agricole, with whom he worked at Finance and at the Elysée Palace; Augustin de Romanet, head of ADP; Pierre Moraillon, also at Crédit Agricole.

These bosses, advisers, NGOs and trade unionists who inspired the recovery plan

In the career of a future director of the Treasury, the passage through Washington is an asset. Box checked for Emmanuel Moulin, who replaced the representative of France on the board of directors of the World Bank in the early 2000s. He has retained an American tropism, which he shares with his wife, Laurence Nardon, program manager North America at Ifri.

This is the roadmap he gave himself to the Treasury. He urged the minister to recruit a chief economist in the academic world, Agnès Bénassy-Quéré. He would like the reflections and studies of the Treasury to be shared more with think tanks and academic researchers. He is aware that a new page in economic theory and policy is opening, that we must think differently, and especially in the long term.